By: the Editors of Publications International, Ltd.

Substantial areas of the United States and several regions of Canada were served by networks of interurban railroads. A special type of electric railroad that connected cities or urban areas, interurban lines were generally built to heavier standards than street railroads and were intended to compete directly with steam railroads.

Interurban mileage grew from seven miles in 1890 to a peak of 15,580 miles in 1916. An extensive system of interurban lines flourished in Ohio and central Indiana, where the terrain is relatively flat and towns are fairly close together, but interurban railroad development was not confined to the Midwest. The nation's largest system, with 700 route miles, was the Pacific Electric Railway, which shaped the development of the Los Angeles region. Forty states and five Canadian provinces had interurban lines, making them the largest single competitor to steam railroads prior to the advent of the automobile.

Construction of new interurban mileage plummeted after World War I, stopping entirely by 1927. Abandonments averaged 650 miles per year during the 1930s. World War II temporarily halted the decline as demands on every type of railroad reached record levels, but there were only 2,680 miles left in 1943. Nearly all were gone within a decade. 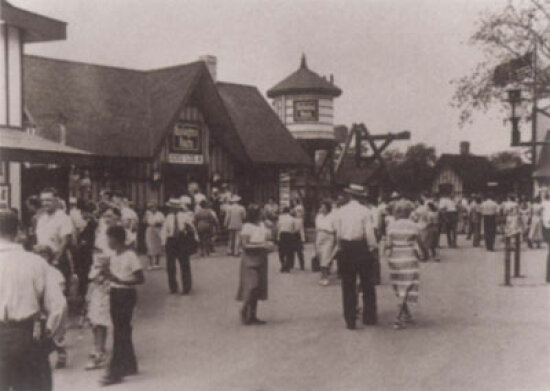 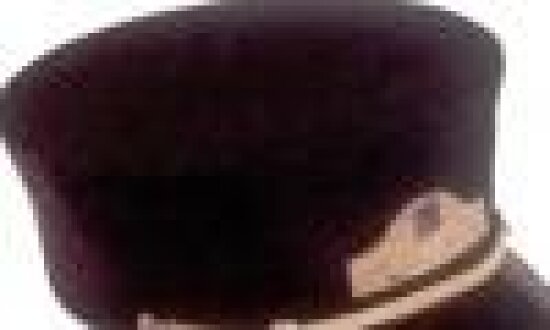