by Nicholas Gerbis
Prev Next 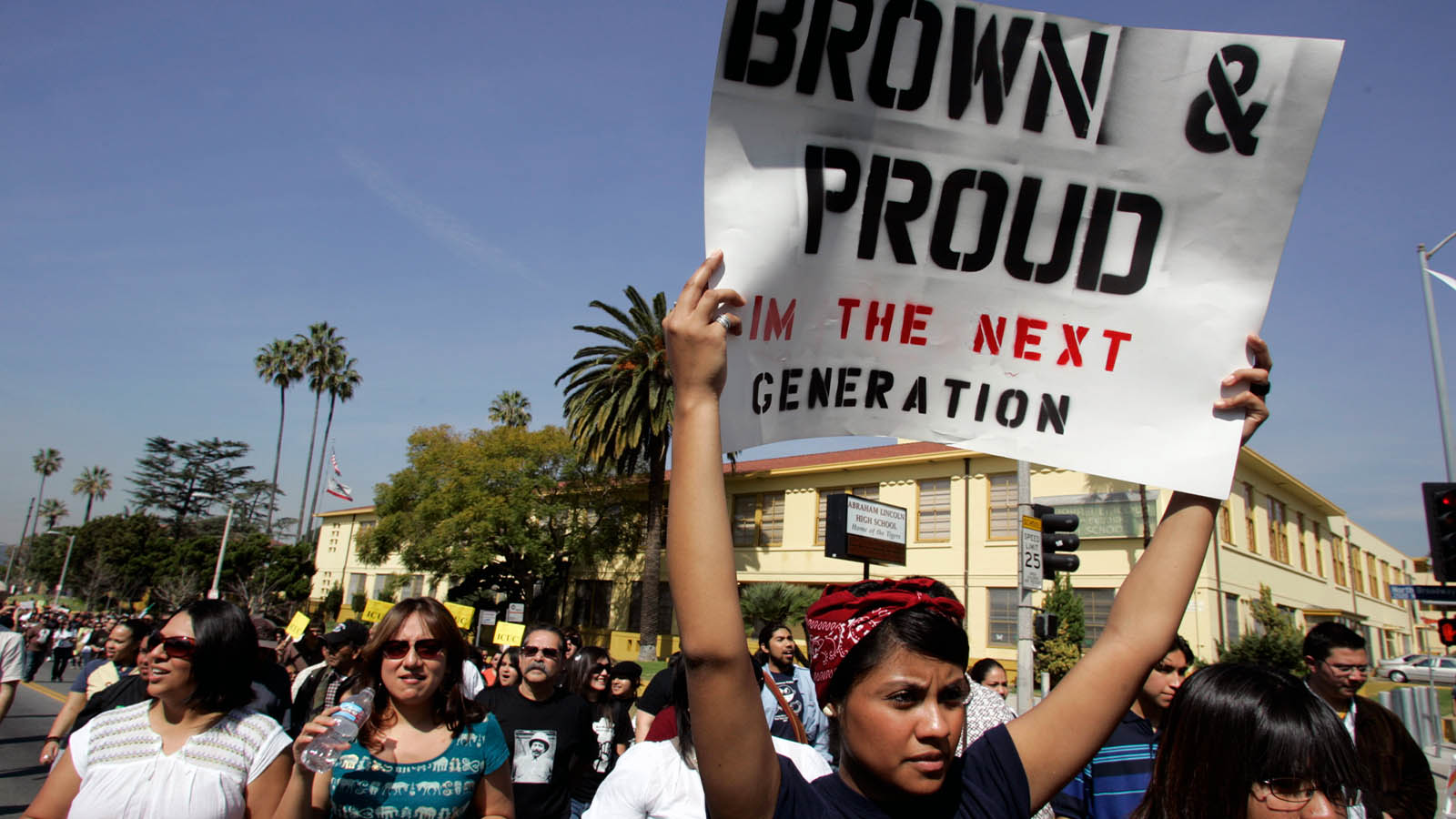 Hispanics have contributed to American history since Spanish explorer Christopher Columbus stepped foot in the New World. Here are five events to know.

"The innocent have nothing to fear," eh? After researching this piece, I'm not so sure. Granted, most of these extreme examples involved flukes, but I turned up scores of other examples just like them. By the way, research shows that people are terrible eyewitnesses; it also reveals that juries are inordinately swayed by evidence that sounds like it came out of a CSI episode. So I think the lesson here is that due process, appeals and other legal protections are something that we want to keep around.

Or is it that, alibi-wise, jail is the safest place to be?