Voting Record of Barack Obama: National Security and the Economy 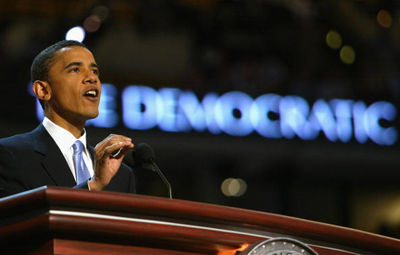 Beyond rhetoric, spin and messages, perhaps the truest means of establishing what a candidate values is his or her voting record. Here are some select important issues that came up for a vote during Obama's term in Congress.

The Iraq War and National Security:

On the next page, we'll see how Barack Obama voted on immigration and health care issues during his senatorial career.