Becoming famous through war is nothing new -- many military men have been lauded and feared throughout history. Many have had long political careers as well. We’ve collected photos of leaders -- from Caesar to MacArthur -- who have been characterized as both heroes and villains. 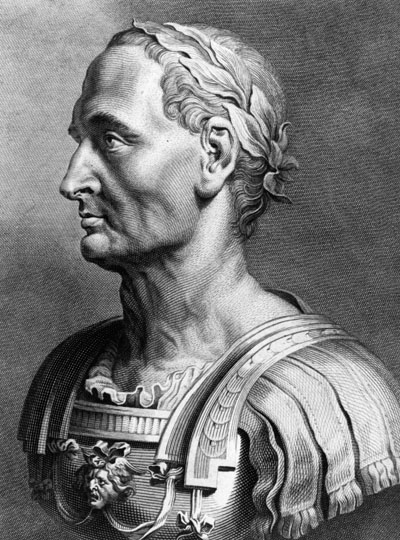 Gaius Julius Caesar is heralded as the conqueror of Gaul. He was living the political high life when he was assassinated on March 15, 44 B.C. 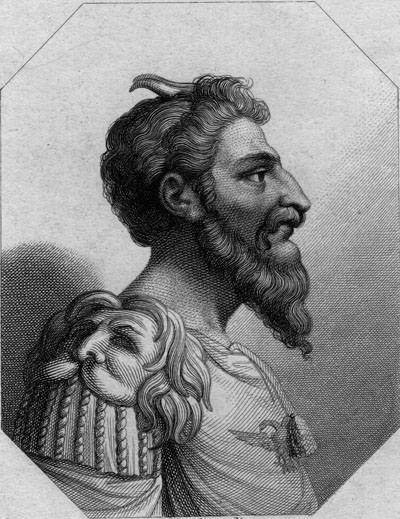 Attila the Hun is hailed as a great barbarian warrior. He made life miserable for the Roman Empire. 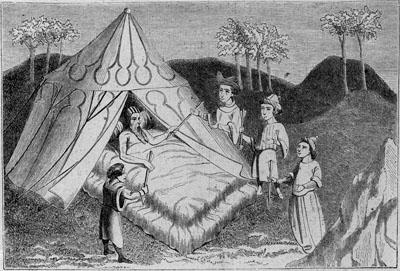 The fear-inspiring Mongol conqueror Genghis Khan is depicted here on his deathbed with his four sons holding vigil. 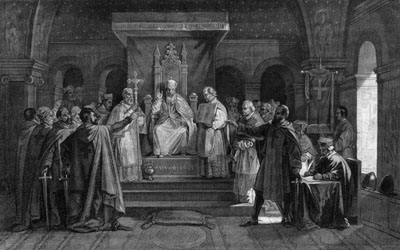 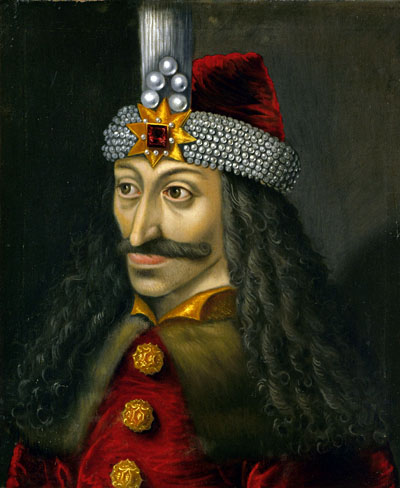 Vlad Tepes, also known as Vlad the Impaler, was prince of Walachia and the legendary inspiration of Bram Stoker's Dracula character. 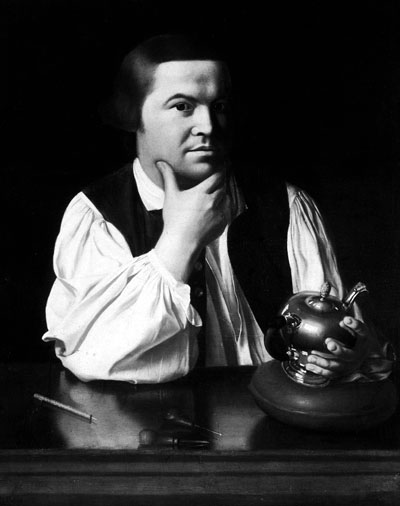 In this John Singleton Copley portrait, Paul Revere brandishes the silver kettle of his trade. He's better known to history as a patriot of the American Revolution than as a silversmith. 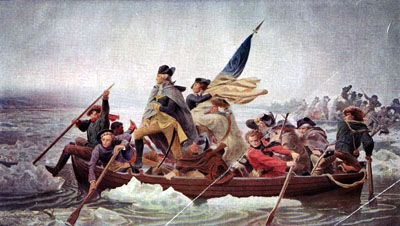 In this iconic image, Gen. George Washington crosses the Delaware River. Despite his proud stance, he's just been defeated in a skirmish with the British. 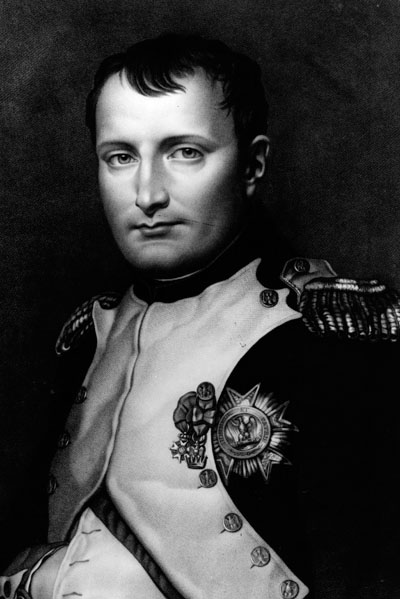 Napoleon Bonaparte, a general from the French Revolution, emerged as emperor after the revolutionary fervor subsided and France was left leaderless. 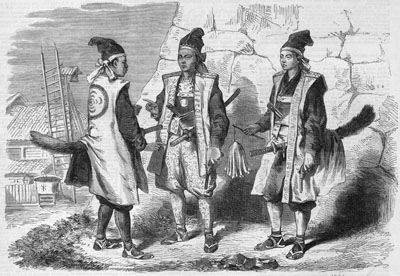 Samurai display their military garb in 1864. These Japanese warriors were incredibly disciplined and loyal, and they preferred death to dishonor. 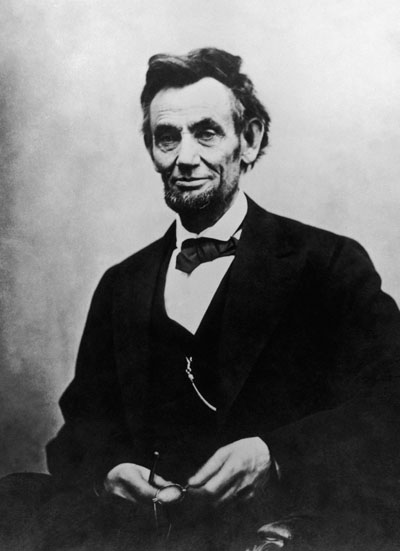 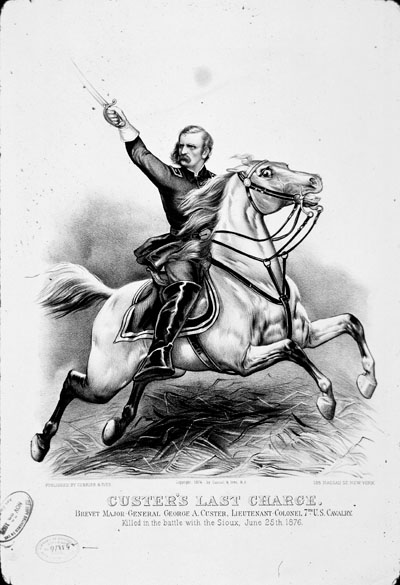 George Armstrong Custer and 264 of his cavalrymen were killed at the Battle of Little Bighorn. He's alternately remembered for his bravery and his reckless vanity. 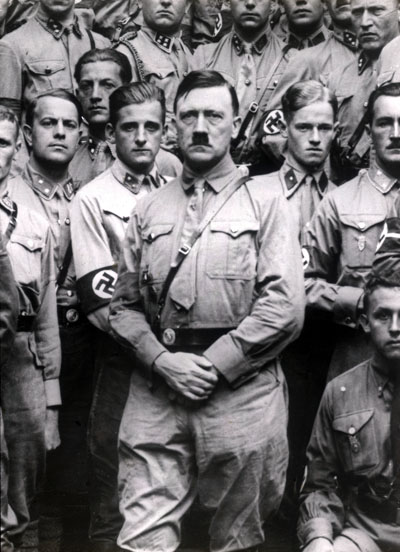 One of the most loathed men of war in history, Adolf Hitler was leader of the Nazi Party and orchestrator of the Holocaust. 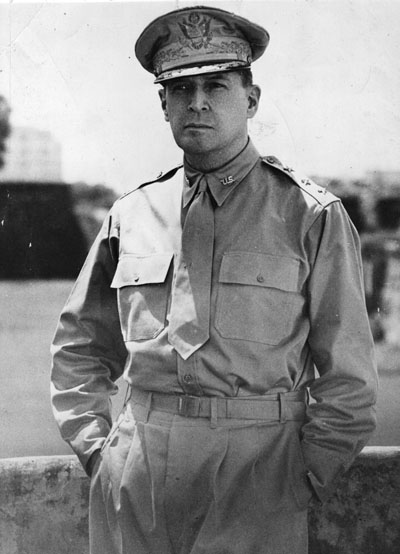 Gen. Douglas MacArthur was the Allied commander in the Southwest Pacific during World War II. 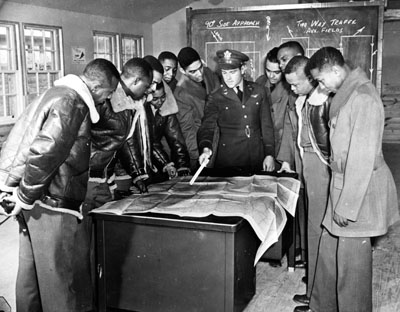 The Tuskegee Airmen were the first black Americans to become pilots during World War II. Their valor and skill were instrumental in helping to desegregate the U.S. military. 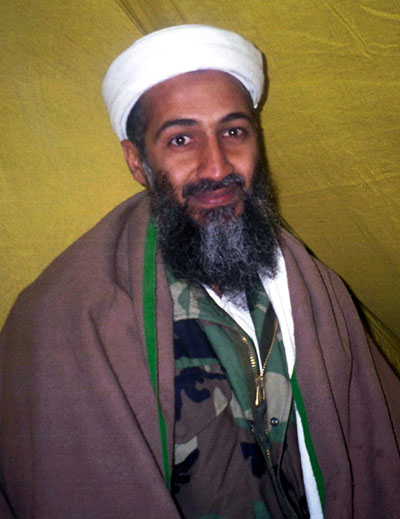 Saudi Arabian leader Osama bin Laden headed the Al-Qaeda network that hijacked airplanes for the Sept. 11 attacks on the World Trade Center and the Pentagon. Learn more about How Terrorism Works.

Can a Country Buy Another Country?
Amerigo Vespucci, a Lurid Pamphlet and the Naming of America
Typhoid Mary Was the Original Super Spreader