Wanted: Your Help Finding the Declaration of Sentiments

We, as humans, are making history all the time — even in the mundane moments of our lives. Consequently, lots of items that may seem like detritus to us now will probably be seen as valuable artifacts at some point in the future.

And because they don't seem important now, it's a sure bet that much of the history we're currently making will end up in the trash, or even just tucked away in storage and eventually forgotten.

Sometimes, even items that are recognized as momentous and important still fall by the wayside. The Declaration of Sentiments is one of those. And the HowStuffWorks team traveled to the White House to talk about it. We also recorded a podcast about it, too.

In case you've never heard of the Declaration of Sentiments, it's a document, penned in 1848 by Elizabeth Cady Stanton, calling for equal rights for women. It was read, revised and ultimately signed by 68 women and 32 men at the Women's Rights Convention in Seneca Falls, New York, in July of that year. And what happened to that document after the convention gets a little fuzzy. So fuzzy, in fact, that no one knows its whereabouts.

We know the contents of the Declaration of Sentiments because it was published in Frederick Douglass' paper The North Star and subsequently in other places. Where the original document went is a mystery, though there is an effort underway to recover this lost piece of history.

The United States Chief Technology Officer, Megan Smith, and the White House Office of Science and Technology Policy have created a project where anyone can contribute any information they may have about the missing document, and any other pieces of history that may have fallen by the wayside. To share information, users can simply tweet their information with the tag #FindtheSentiments.

Will the Declaration of Sentiments be found? It seems like a long shot. But by crowdsourcing the search for pieces of history, the odds shift. In all likelihood, there's a lot of incredible history tucked into the attics and basements of the world just waiting to be rediscovered.

What are you waiting for?

Now That's Cool
While the Declaration of Sentiments has yet to be located, efforts to find it have resulted in identifying the table it was signed on.

It Turns Out 'Screen Time' Isn't That Bad for Kids 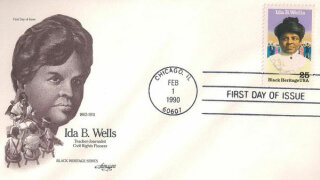 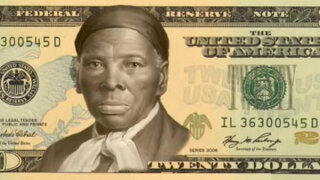 The Only Two Women on American Banknotes 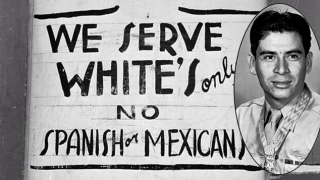