Even if the Internet had existed during the Middle Ages, you wouldn't have been able to download nude pictures of Lady Godiva because she never actually rode naked through the streets of Coventry, England.

Godiva was a real person who lived in the 11th century and she really did plead with her ruthless husband, Leofric, the Earl of Mercia, to reduce taxes. But no records of the time mention her famous ride. The first reference to her naked ride doesn't appear until around 1236, nearly 200 years after her death. 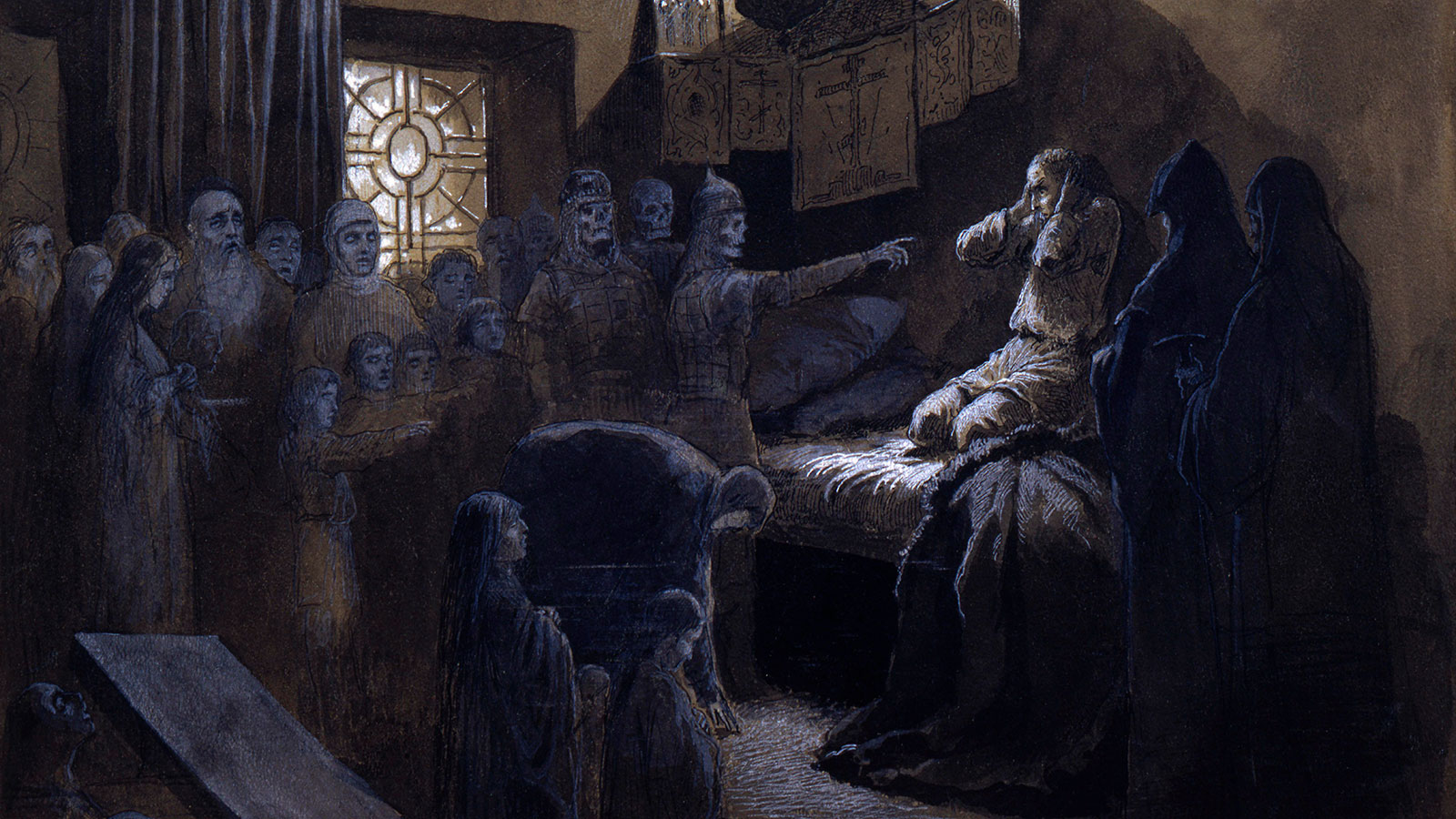 Ivan the Terrible's sobriquet may have been due to a mistranslation but he sure lived up to it, torturing and killing his many enemies.