Browse the article 5 Myths About How Cars Used to Work 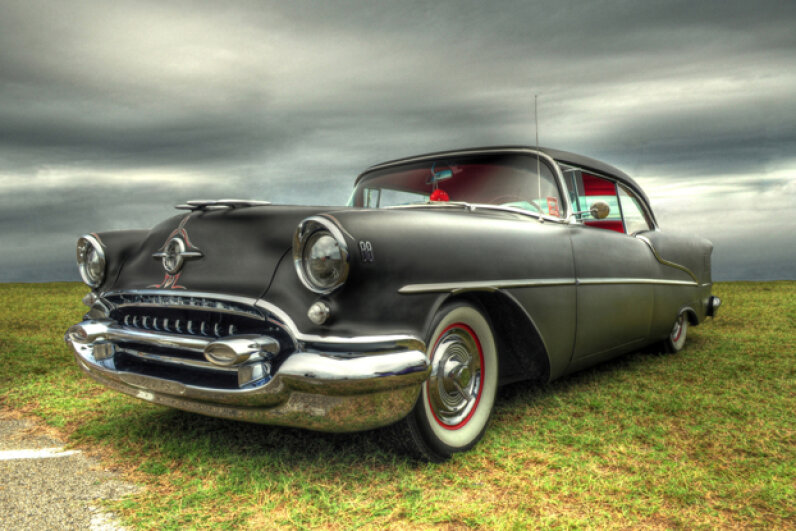 Not everything you know about how cars work, especially about how older cars work, is necessarily true. (John E Adams of Adams Views Imaging/Moment/Getty Images)

You can wash your engine with a hose. You've gotta blow the carbon out of your car's engine by driving fast and hot and near the redline. These little pearls of wisdom shared by uncles and grandpas from sea to shining sea aren't exactly myths. They may not be great ideas, but there's also a kernel of truth to them — if you learned to drive in, say, 1968. But not everything you know about how cars work, especially about how old cars work, is even near true. Many of the things we know about old cars are about as mythological as the Cyclops and the unicorn. Let's strike-out a few of the more pernicious myths before they spread any further.

The Ford Model T Came in Black Only 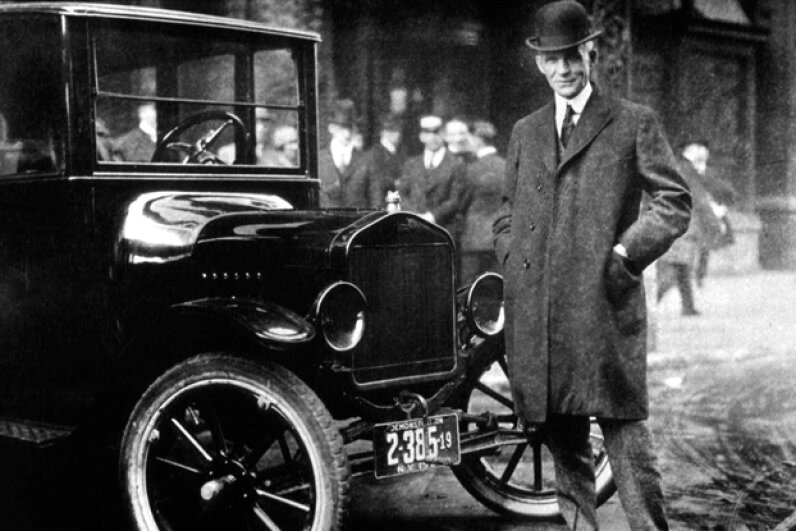 You could have any color Model T you liked, as long as it was black. At least, that's how the myth goes. The Ford Motor Company factory actually offered several colors of varnishes with whimsical names like Channel Green and Winsor Maroon. The problem was that these varnishes were so dark, especially blues and greens, that they looked black anyway. And 12 million out of 15 million Model Ts were indeed plain old black. So, black wasn't the only color! It just seemed that way. 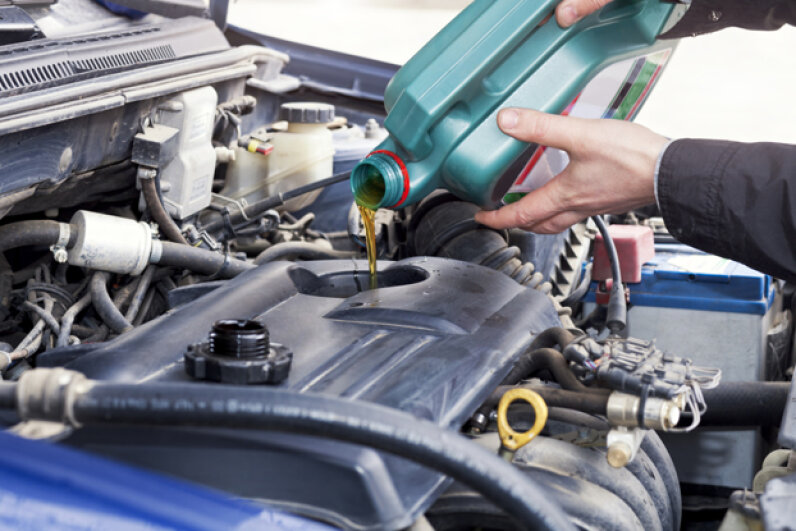 Let's call this one sort of true-ish. It has a touch of truthiness to it, if you will. Any mileage marker for an oil change is basically a suggestion to: 1. Cover the manufacturers, um, warranty, and 2. to keep you from being so lazy about engine maintenance that you run your car into the ground. For decades, 3,000 miles (4,828 kilometers) (or three months, whichever came first) was a safe number. Change the oil that often, and all the crud the oil picks up will be gone along with the old oil and filter. But modern engines are made of metals with near magic properties and they run much cleaner, so your oil isn't quite as foul, quite as fast. Most manufacturers recommend oil changes at 5,000 miles (8,047 kilometers), 7,000 miles (11,265 kilometers) or even 10,000 miles (16,093 kilometers) Lucky, lazy you! 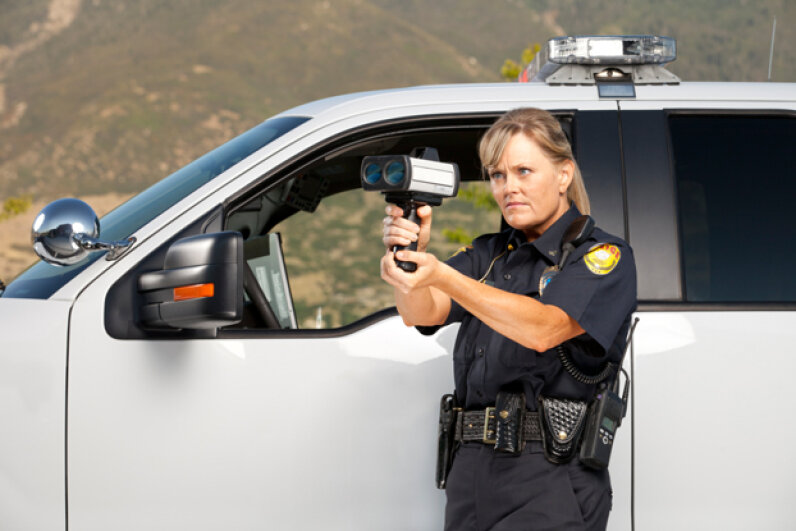 Most police simply look for cars that are going too fast, and then pull those cars over, regardless of color. (Dieter Spears/E+/Getty Images)

It only stands to reason that a flashy red car is going to catch the eye of a police officer who trains her radar gun on its bumper and pulls it over. Silver, white, black, and blue cars get a relative pass, thanks to those showboating red racers, right? Nope. Total myth. It turns out that most police simply look for cars that are going too fast, and then pull those cars over, regardless of color. In a study done by a St. Petersburg Times reporter in 1990, it was actually gray cars that got cited for speeding more often than statistics said they should [source: Mikkelson]. You'd think gray cars would fly under the radar, right? Hello? Is this thing on? 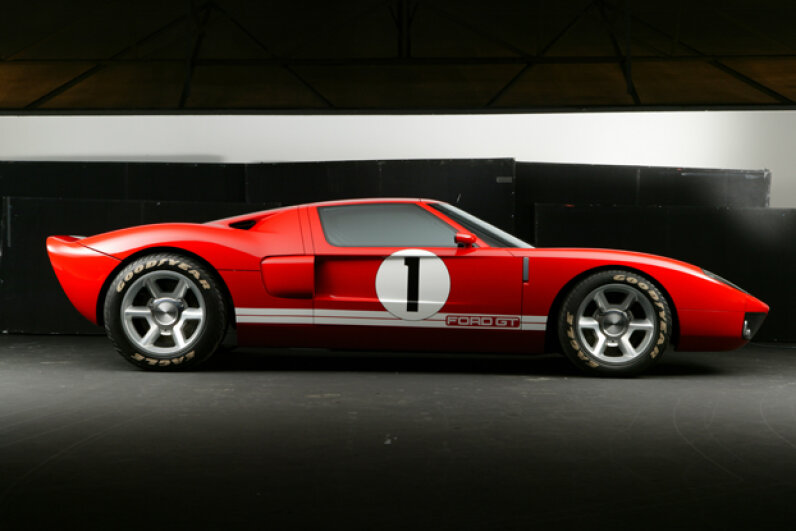 The Ford GT is already considered a valuable classic — and it isn't 25 years old. (John B. Carnett/Bonnier Corporation via Getty Images)

You'll often see car-for-sale ads saying that you should buy some old hunk of junk "RIGHT NOW" because next year, "THIS BABY'LL BE A CLASSIC!" (These ads love shouting via the caps lock key, by the way.) These sellers seem to think that a man in a suit and a bowler hat will arrive at the garage and bestow classic powers and a higher value upon a vehicle. Sorry to say, the collectible fairy doesn't exist. Some younger cars are already valuable classics, like the 2006 Ford GT. And some 25-year-old cars are terrible pieces of junk, like the Cadillac Cimarron. 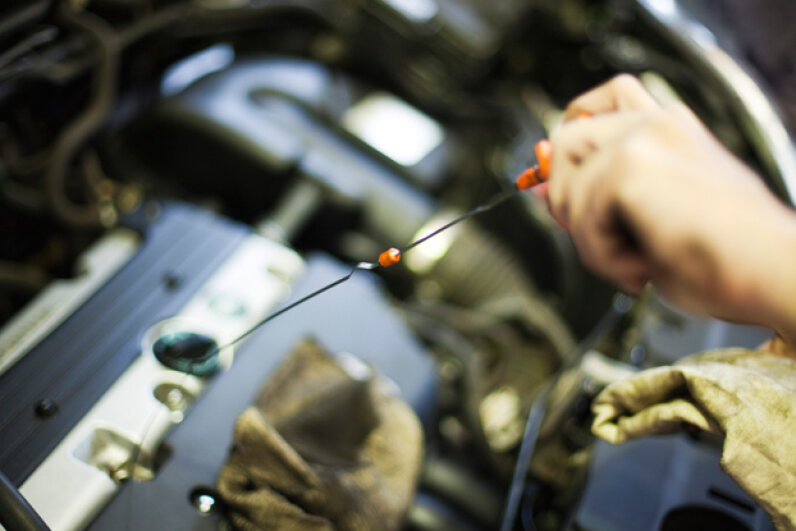 Synthetic oil does not cause leaks -- it just shows you where the bad seals are. (PhotoAlto Agency RF Collections/Getty Images)

The idea that synthetic oil will cause leaks in your engine is totally false, but it's understandable why people think it's true. If you put synthetic oil in an old car with a filthy engine, it will seem like oil is leaking everywhere. In fact, the problem is that the filth was pretty much the only thing that was holding the engine together. The accumulation of particles, along with the irregular molecular structure of regular-old motor oil, keeps the seals and such gummed-up just enough. The streamlined molecular structure of synthetic motor oil does too good a job cleaning out the bad stuff, which is the very stuff keeping the leaks from springing. If you've got a newer car or an older engine with good seals and regular maintenance, synthetic oil can actually help extend your engine's longevity. 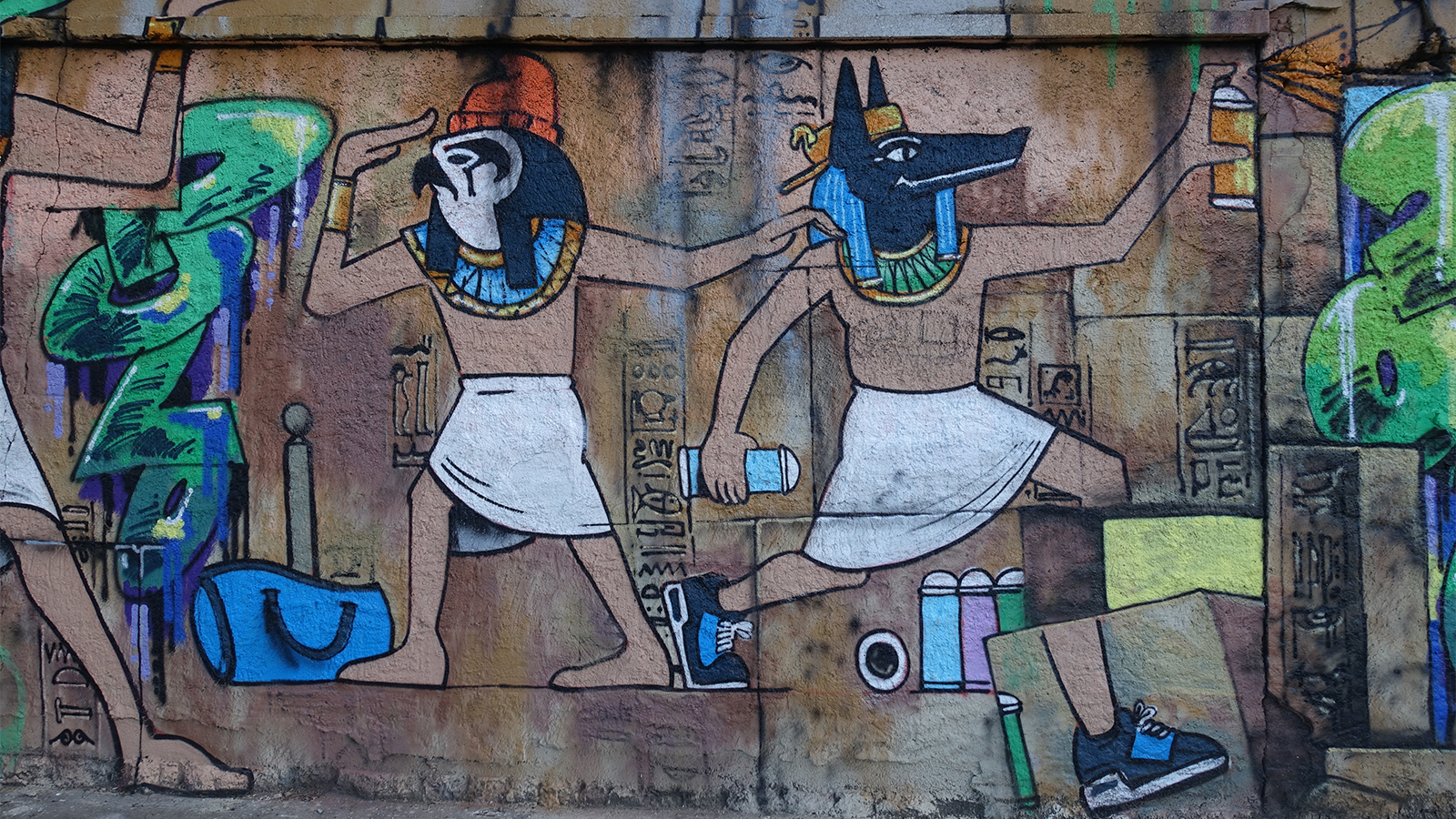 Prime god Ra died every night and was reborn every morning. The goddess Neith defied gender norms and stereotypes as a great warrior. These are just two of the fascinating stories from Egyptian mythology.

Author's Note: 5 Myths about How Cars Used to Work

I used to work at a magazine that specialized in writing about collectible cars — old cars, expensive cars, European cars, muscle cars — all of them. And every reader I met, or who wrote in with a letter, had a different mythology. A cultural anthropologist would have a field day cataloging the belief sets of old car guys. There is no car part, from leather seats to rubber gaskets, that does not have a set of conflicting stories surrounding it. The one thing that holds true for every old car guy, however, is his absolute faith in his own set of myths.