by Kristen Hall-Geisler
Prev NEXT
1

Synthetic oil does not cause leaks -- it just shows you where the bad seals are. (PhotoAlto Agency RF Collections/Getty Images)

The idea that synthetic oil will cause leaks in your engine is totally false, but it's understandable why people think it's true. If you put synthetic oil in an old car with a filthy engine, it will seem like oil is leaking everywhere. In fact, the problem is that the filth was pretty much the only thing that was holding the engine together. The accumulation of particles, along with the irregular molecular structure of regular-old motor oil, keeps the seals and such gummed-up just enough. The streamlined molecular structure of synthetic motor oil does too good a job cleaning out the bad stuff, which is the very stuff keeping the leaks from springing. If you've got a newer car or an older engine with good seals and regular maintenance, synthetic oil can actually help extend your engine's longevity.

Author's Note: 5 Myths about How Cars Used to Work

I used to work at a magazine that specialized in writing about collectible cars — old cars, expensive cars, European cars, muscle cars — all of them. And every reader I met, or who wrote in with a letter, had a different mythology. A cultural anthropologist would have a field day cataloging the belief sets of old car guys. There is no car part, from leather seats to rubber gaskets, that does not have a set of conflicting stories surrounding it. The one thing that holds true for every old car guy, however, is his absolute faith in his own set of myths. 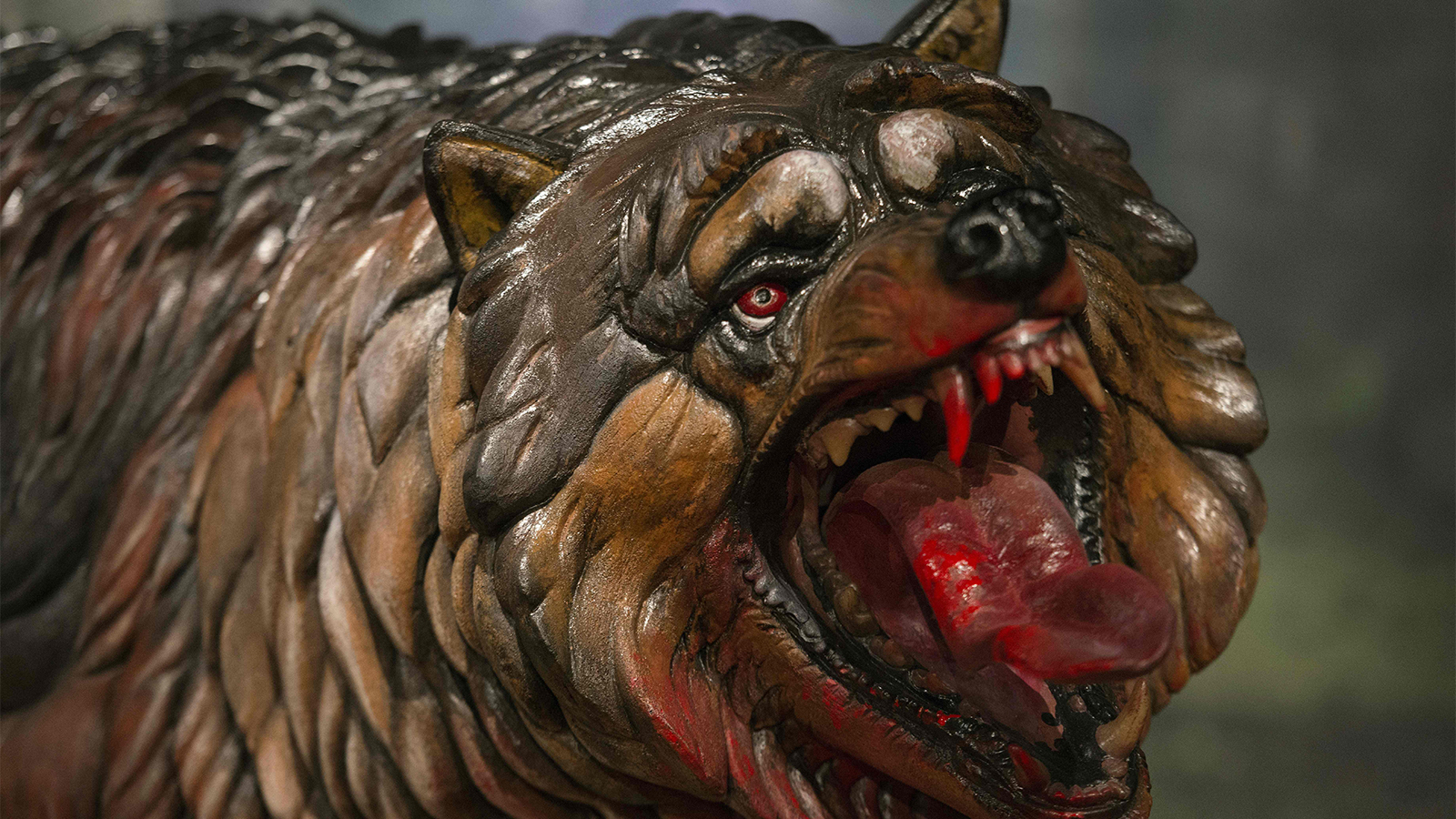 In the 1760s in the town of Gévaudan, France, a monster lurked, killing as many as 100 people. But, the identity of the Beast of Gévaudan remains unknown.