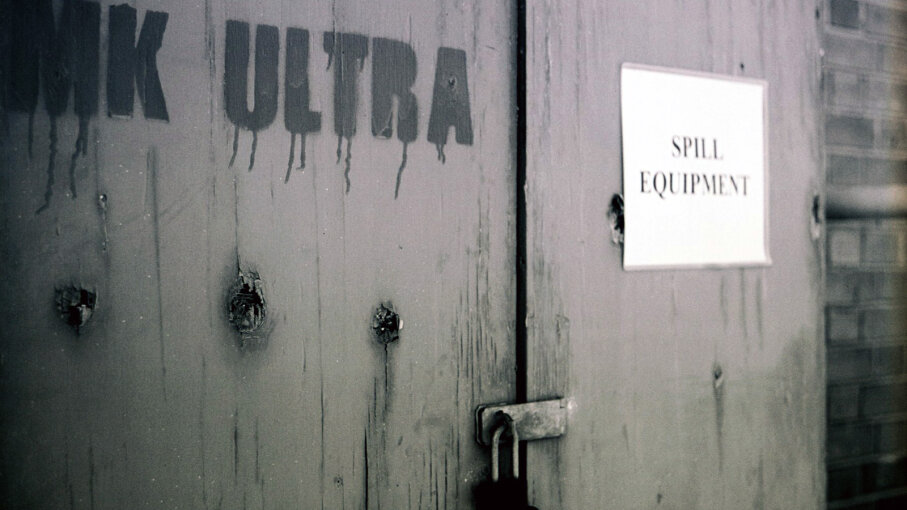 MK-Ultra was a top-secret CIA project in which the agency conducted hundreds of experiments — sometimes on unwitting U.S. citizens — to assess the potential of LSD for mind control. Regan Walsh, Used Under Creative Commons CC BY-NC-ND 2.0 License

Most of the conspiracy theories covered on the podcast Stuff They Don't Want You To Know are just speculation — they're not necessarily proven. And that means there are likely still conspiracies out there waiting to be proven as partially — or even completely accurate. Guess that makes them no longer conspiracy theory, but conspiracy "fact."

In a recent episode of Stuff They Don't Want You To Know, hosts Ben Bowlin, Noel Brown and Matt Frederick talk about some of those conspiracy "facts." This particular episode kicks off the first in what will become an ongoing series that highlights conspiracy theories that were real. Hold on to your tinfoil hats as the guys shed light on some of the shocking details behind several real government schemes in this episode, Conspiracies That Turned Out To Be True.

Even casual listeners may already know about the U.S. government using LSD on unsuspecting citizens to discover effective brainwashing techniques in the infamous Project MK-Ultra program. And during the 1940s and '50s, global conflict and tensions led the U.S. to start spying on high-profile leftists like Martin Luther King, Jr. and John Lennon, thanks to techniques developed for the wartime Echelon or Five Eyes project. But it's become increasingly clear in the last couple decades that the buying habits, internet usage and daily routines of average citizens also hold a powerful interest for the powers-that-be, so if you always feel like somebody's watching you, it's because they probably are.

MK-Ultra wasn't the only time the U.S. government used citizens to experiment on them without their informed consent: Turns out the government had injected patients (some terminally ill, some perfectly healthy) with plutonium for 30 years to see how human bodies reacted to radiation poisoning, all in an effort to plan for a potential nuclear fallout.

One such case, Albert Stevens (designated patient CAL-1) had an ulcer that was misdiagnosed as stomach cancer. A doctor, who was part of the experiments, injected Stevens with the largest dose of plutonium ever given to a human being. Stevens later underwent operations where parts of his organs were removed for study. Neither he nor his family knew anything about the plutonium, believing the "experimental treatment" provided by his doctors was working.

Even the dead couldn't find peace from these experiments: For a grisly trial called Project Sunshine, U.S. scientists raided morgues to steal arms and legs of dead babies to test the effects of the isotope strontium-90 on young human flesh. Project Sunshine was a joint project commissioned by the United States Atomic Energy Commission and Rand Corporation.

You'd think dead babies would be where we draw the line, but young people aren't safe from government coverups either. When the popular British DJ, Jimmy Savile, died in 2016, he was remembered as a beloved children's entertainer who had served on several children's hospital boards and done various philanthropic work. He was greatly mourned — until news broke that he was a sexual predator. He has as many as 300 underage victims during his career, one as young as 8 years old. Savile's employer, the BBC, had covered up his crimes to protect its own reputation.

Of course, many conspiracy theories are just that — conspiracy theories. But as Ben, Matt and Noel have shown us, some actually do turn out to be true. How many other tinfoil-hat conspiracies could be there waiting to be proven? And can the government really use weather as a weapon, and if so, who will harness that power first? You'll have to tune in to this episode of Stuff They Don't Want You To Know to find out.