by Kate Kershner
Prev NEXT
1

If you're going to hold an expanded view of the Founding "Fathers," you may as well invite Abigail Adams to the party. © Bettmann/Corbis

As we've taken pains to point out, "Founding Father" is a pretty fluid term. And if we're generously including anyone with an early influence on the founding of America, we have every reason to put Abigail Adams on the list.

Adams is famous for advising her husband to "remember the ladies" as he helped form the United States government. But she went even farther than that, cautioning her husband that they "will not hold ourselves bound by any laws in which we have no voice, or representation" [source: American Experience]. Her letters are considered some of the earliest examples of modern feminist writing.

John Adams' wife wasn't just whispering in her husband's ear, however. She was also appointed by the Massachusetts Colony General Court to a panel charged with questioning women who had been accused of Tory sympathies or actions -- the first "political" appointment of a first lady [source: National First Ladies' Library].

I'm embarrassed to say that before starting the article, I had no idea what exactly it took for one to get into the elite club of the Founding Fathers. A powdered wig and a signature on some important document? A military background during the Revolution and attendance at some boring meetings? Turns out that both the answer -- and those who we can safely call Founding People -- proved to be a lot more diverse, and interesting.

*Did you guess which document famously begins "We the people ... "? The answer, as you undoubtedly knew, is the Constitution. 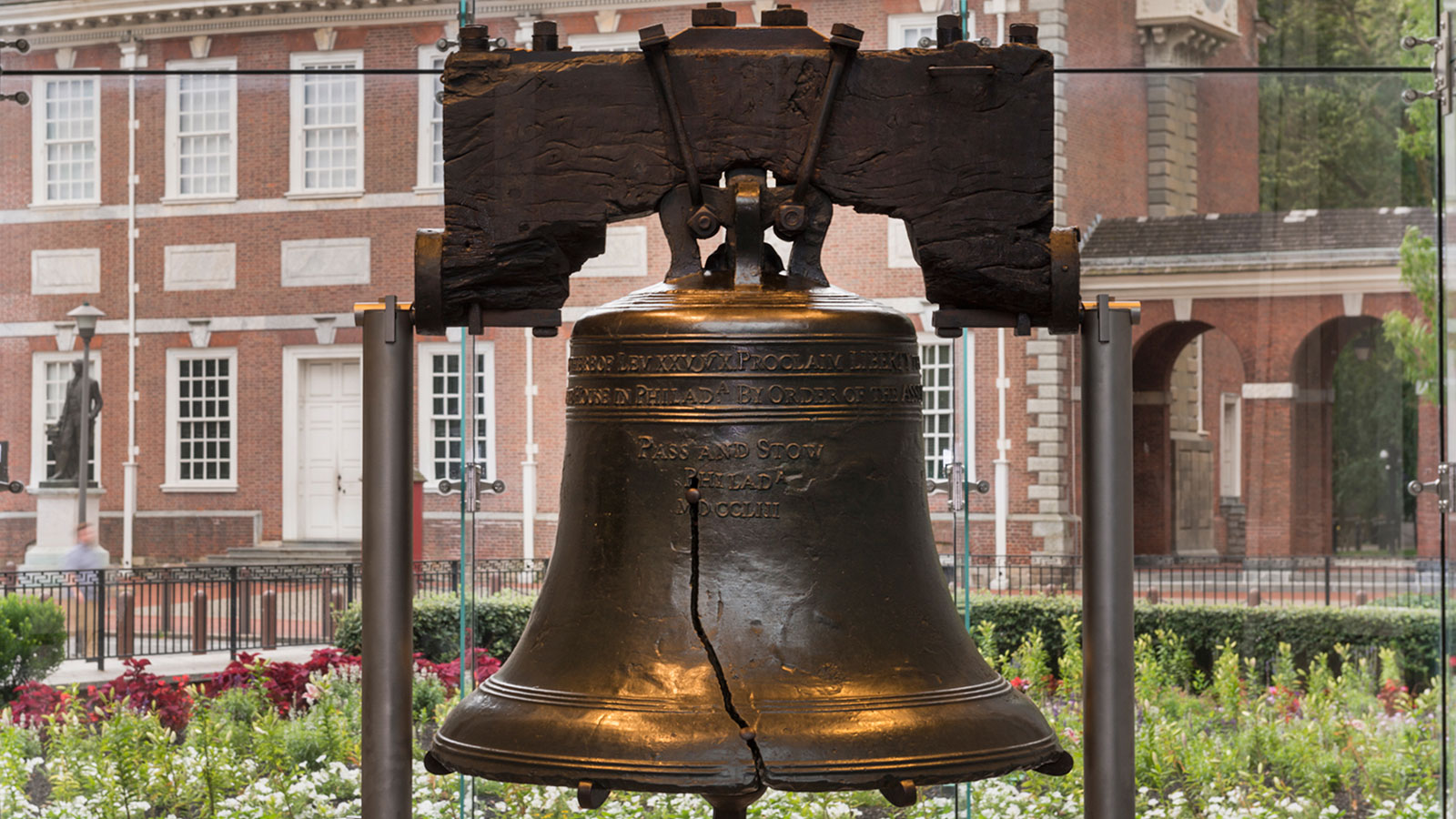 Why Is There a Crack in the Liberty Bell?

Older than the founding of the United States, the Liberty Bell has endured as a symbol of freedom for many Americans, even though that was not its original role.