Have you ever wanted to be in two places at once? There are destinations around the world that straddle state or country borders. How many of these boundary-pushing (literally!) places can you name?
You scored:
/10

The Haskell Free Library serves residents of Derby Line, Vermont and this Canadian city just across the border:
Toronto
Quebec City
Built as a symbol of international friendship, the Haskell Free Library straddles the line between the U.S. and Canada and both nationalities can visit it. A black line indicates which side you’re on. No passport is needed to visit, but the entrance is on the U.S. side.
Montreal
Which major city lies partially in Europe and partially in Asia?
Tehran
Moscow
Istanbul
Istanbul, the largest city in Turkey, sits partially in Europe and partially in Asia. The two parts are separated by the Bosporus and connected by bridges.
In a popular Geico commercial, the green gecko walks across the state lines of Tennessee and Virginia to visit this town known as the “Birthplace of Country Music.”
Copper Hill
Bristol
The gecko visits Bristol in what he dubs “Tenneginia." Bristol straddles both Tennessee and Virginia and the gecko walks along the gold line that runs through the town showing the border.
Memphis
Which barbecue- and football-loving city straddles two Midwestern states?
Kansas City
There's a Kansas City in both Kansas and Missouri but the latter’s Chiefs won the Super Bowl. (President Trump mistakenly congratulated the state of Kansas for the win.) The state line runs alongside a brewery as Missouri has more relaxed alcohol laws.
Texarkana
Oklahoma City
This famous dam sits along the Nevada and Arizona borders and harnesses the power of the Colorado River.
Roosevelt Dam
Glen Canyon Dam
Hoover Dam
Hoover Dam was built in 1935 and was, at the time, the largest in the world. It receives 7 million visitors every year and features a plaque marking the state lines.
Before 1974, residents of El Paso, Texas could take the streetcar into which Mexican city?
Tijuana
Juarez
Juarez and El Paso were connected by streetcar for decades as the cities are just 2 miles apart. The service ended in 1974 as street trolleys fell out of favor. But it was revived in 2018.
Guadalajara
The city of Suez in Egypt is famous for its canal and what else?
The city is located partly in Israel and partly in Egypt.
It's located partly in Africa and partly in Europe.
It's located partly in Africa and partly in Asia.
Suez is mostly in Africa but a small part is in Asia.
What's the latitude that indicates the demilitarized zone, or DMZ, between North and South Korea?
38th parallel
The border was established on the 38th parallel as the demarcation between North and South Korea after the end of the Korean War. It runs 150 miles across the two countries.
60th parallel
49th parallel
Which two European nations share a border indicated by simple white crosses painted in the road?
Belgium and the Netherlands
Baarle-Hertog, Belgium and Baarle-Nassau in the Netherlands share an unassuming border made up of 30 enclaves, parcels of land that belong to one country or the other. The area is a big tourist attraction and the border between the two countries is marked by white crosses painted in the pavement.
The Netherlands and France
France and Belgium
The Four Corners is a popular landmark where four states meet. Which of these states is NOT among them?
Utah
Wyoming
The Four Corners is made up of Arizona, Colorado, New Mexico and Utah. A monument was established in 1912 when the state boundaries were finally established. The state flags fly above it.
Arizona
SCORE: 0
​ 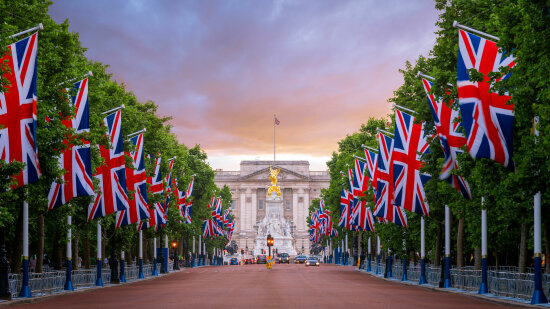 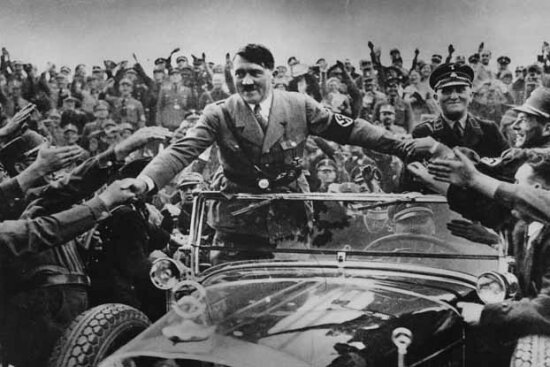 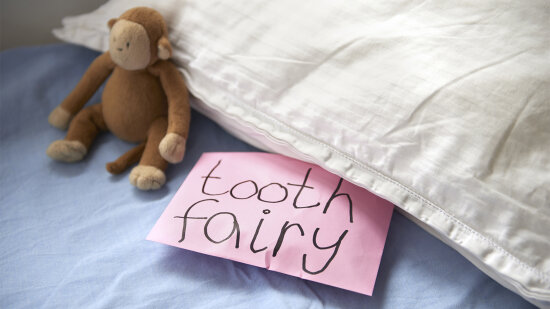