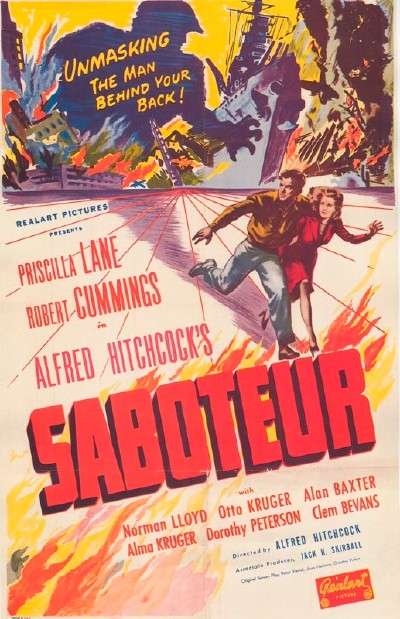 On June 10, 1942, the Czechoslovakian village of Lidice is razed as retaliation for the assassination of Reinhard Heydrich. Learn about this and the other important World War II events that occurred during the month of June 1942 below.

June 7: The Chicago Tribune states that the U.S. Navy had advance knowledge of the Midway strike. The article jeopardizes years of intelligence collection and cryptology work.

Japanese forces occupy the Aleutian islands of Attu and Kiska in the war's only Axis occupation in North America.

June 10: The entire Czechoslovakian village of Lidice is razed in reprisal for the killing of Reinhard Heydrich. More than 400 residents are driven from their homes; the men are executed while the women and children are sent to concentration camps.

June 11: The office of SS Reichsführer Heinrich Himmler calls for the transfer of some 100,000 Jews from occupied France to "relocation" camps.

June 12: The oil-producing region around Ploesti, Romania, is strafed by U.S. Army Air Force B-24 bombers.

June 13: British troops suffer a major defeat at the hands of General Erwin Rommel when Lieutenant General Neil Ritchie orders an attack against a well-entrenched Nazi German Army in Libya.

June 15: The tanker Robert C. Tuttle runs aground on Virginia Beach after hitting a Nazi German mine, making it the first American ship lost to enemy mines at home.

June 18: A six-hour gun battle in a church ends with the deaths of seven Czech partisans who took part in the Reinhard Heydrich assassination.

June 20: Franklin Roosevelt and Winston Churchill agree to move forward with an invasion of the French colonies in northwest Africa.

Below are more highlights and images that outline the details of World War II, such as the involvement of the FBI in the war.

The expanded role of the FBI: The Federal Bureau of Investigation (FBI) was established in 1908 and led by J. Edgar Hoover beginning in 1924. Primarily a crime-fighting agency during its early years, the FBI was authorized to investigate subversive organizations beginning in 1936. When war broke out in Europe in 1939, the FBI's role was expanded to include sabotage and espionage investigations. With the added responsibilities came an increase in agents, from 391 in 1933 to 3,000 in 1942 to 4,886 in 1944. Hoover publicized the successes of his department, increased the confidence of civilians, and expanded the FBI's responsibilities well beyond its prewar assignments.

FBI captures Nazi German spies: On August 8, 1942, six men, found guilty of espionage, were led individually to an electric chair in a District of Columbia jail. The condemned had been members of two four-man Nazi German teams sent to New York and Florida via submarine about two months earlier to disrupt the manufacture of war materials. The men had been chosen for the mission because they had lived in the U.S. before. Two of the men revealed the plan to the FBI before any acts of sabotage could be carried out, and thus had their death penalties commuted by President Franklin Roosevelt.

Alfred Hitchcock's Saboteur turns fact into fiction: Not one instance of enemy sabotage occurred in the United States during the war -- a testament, in part, to FBI vigilance. For the 1942 film Saboteur, however, director Alfred Hitchcock supposed that such a crime did take place. In the film, an innocent shipyard worker becomes a fugitive. Footage of the capsized troopship USS Lafayette (formerly the French passenger liner Normandie) was used by Hitchcock to suggest sabotage. The real destruction of this ship, which occurred at New York's Pier 88 on February 9, 1942, was traced to a welder's spark.

Americans ration rubber, gas: The U.S. Office of Price Administration (OPA) was created in August 1941 to stabilize prices and ration consumer goods. Rubber was the first item rationed, followed later by gasoline. Five priority levels were created for travel, ranging from A for pleasure driving to E for emergency vehicles. Any vehicle with an A sticker received only three to five gallons per week. The allocated amount increased with each level. Commuters (level B) were encouraged to carpool.

Appeals to patriotism notwithstanding, many Americans elected not to follow Washington's program. New or nearly new tires were available to anyone who had the money to pay a black-marketeer. Trade-in black market gasoline also was robust.

Office of War Information (OWI) promotes war via American media: In June 1942, the U.S. government created the Office of War Information (OWI) to funnel information to the American media. The OWI soon concentrated on "selling" the war by manipulating pro-American sentiment and dehumanizing the enemy. For instance, the OWI sent story directives to pulp magazines. In addition, rigid guidelines restricted what could appear in movies. With the OWI controlling what the American public read, saw, and heard, relevant information about the war was laced with propaganda.

See the next section for a look at the major World War II events of late June and early July 1942.