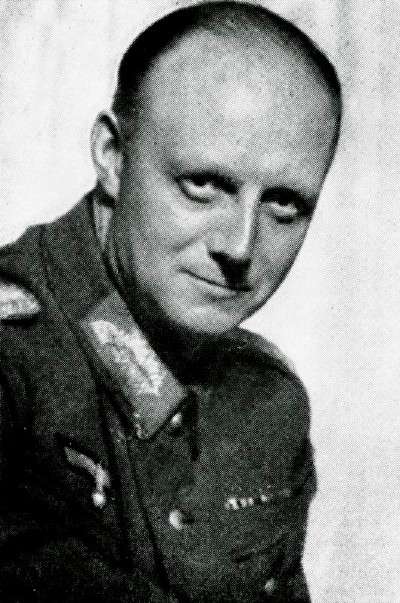 Late February 1943 found Nazi Germany under constant bombing from a joint Allied attack. Below is a World War II timeline detailing this and other important events from late February 1943.

February 22: The Bulgarian government authorizes the deportation of 11,000 Jews from the annex areas of Thrace and Macedonia. Most will die in the gas chambers of Treblinka.

February 25: The Allies enjoy 24-hour bombing capability with the implementation of a schedule that assigns daytime raids to the U.S. Army Air Forces (USAAF) and nighttime bombing to the British Royal Air Force(RAF).

February 27: Allied commandos sabotage the Vemork power plant, a German plant on Norwegian soil that produces heavy water used in atomic weapons research. Engineers will get the facility back on line by summer.

February 28: The Allies outline the ELKTON Plan, with the goal of seizing and occupying the southwest Pacific region of New Guinea, New Ireland, and New Britain.

March: Spring mud bogs down both the Wehrmacht and the Red Army on the Soviet front, leading to a relative (though temporary) peace.

The Nazis begin the deportation of Greek Jews from their zone of occupation. Most are bound for Auschwitz, though the fortunate ones escape to Palestine via Turkey and a small number are rescued by Spanish and Turkish diplomats.

March 1: The Polish government is put on notice that the eastern part of the country that was occupied by the Soviets following Nazi Germany's 1939 invasion will be incorporated into the Soviet Union.

The Allies convene the Atlantic Convoy Conference in Washington. They agree on a plan in which the U.S. Navy, the Royal Navy, and the Royal Canadian Navy will share the escort of convoys on the Atlantic.

March 2: Berlin threatens retaliation against New York and Washington after the most punishing Allied air raid to date on the German capital.

Below are more headlines and images detailing the events of World War II in 1943.

Tresckow involved in Hitler murder plots: "Hitler is not only the very enemy of Germany, but the enemy of the world." This sentiment was expressed by German Major General Henning von Tresckow, chief of staff of the German Army Group Center. Although an officer, Tresckow hated Adolf Hitler and was a leader in the military resistance. An attempt to blow up Hitler in a plane in March 1943 was unsuccessful. Another attempt at a meeting in July 1944 also failed. Learning of this latest failure and realizing it could be traced back to him, Tresckow killed himself a day after the attempt.

Ernst Kaltenbrunner named head of Gestapo: As head of the Austrian SS, Ernst Kaltenbrunner assisted in the 1938 German annexation of Austria, enforced anti-Jewish measures, and opened a death camp. In 1942 he replaced assassinated Gestapo chief Reinhard Heydrich, assuming responsibility for the Nazi "Final Solution" to the "Jewish question." Kaltenbrunner claimed ignorance of genocide when he was brought to trial at Nuremberg, but he was found guilty and hanged. More than 50 years later, his personal seal identifying him as head of the Nazi security police was discovered in an Alpine lake, where he had apparently tossed it before surrendering under a false name.

In March Italy's forces started to crumble. On the next page is a World War II timeline summarizing this and other events from March 1943.