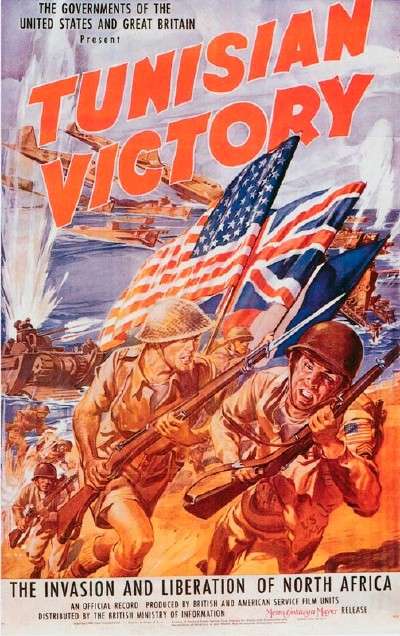 In March 1943 Adolf Hitler survived yet another assassination attempt. Below is a timeline outlining this and other major World War II events from 1943.

March 15: The Germans prevail in the Third Battle of Kharkov, the last major local victory for the Germans in the war.

March 16: Tired of having the burden of the entire Eastern Front placed on the shoulders of the Red Army, Joseph Stalin demands a second European front from the U.S. and Britain.

March 16-19: The Allies suffer serious losses when 21 merchant ships and a convoy escort are lost in a three-day battle with nearly 40 German U-boats.

The government of French Guiana aligns itself with the Free French, repudiating Vichy France.

March 20: Another attempt to assassinate Adolf Hitler, this time via suicide bomber, fails when Hitler leaves the vicinity before the bomb can be detonated.

March 22: The Nazis open a new, diabolically efficient death chamber at Auschwitz. Crematorium IV will allow the Nazis to drive their victims into an underground gas chamber equipped with a lift that conveys the corpses into the crematorium.

March 26: The U.S. Navy prevents Japan from reinforcing its troops on Alaska's Aleutian island of Attu, as it attacks and repels a Japanese naval convoy.

March 30: The suspension of Allied convoys to the Soviet port of Murmansk, due to very heavy ship losses, drives a wedge between the Soviet Union and its allies.

These headlines and images detail more events of World War II and some of the consequences of the Allied campaign.

Allies prevail in North Africa: On May 6, 1943, the Allies launched their last offensive against the Axis in North Africa. On May 13, the German and Italian troops in Tunisia surrendered. This was the first major success of the alliance between America and Britain. It was not only good for the morale on the home front, but it also took some pressure off President Franklin Roosevelt to turn the military's attention primarily to the fight in the Pacific. To promote this success, director Frank Capra prepared this 75-minute documentary of the North Africa campaign, beginning with Operation Torch and ending with the fall of Tunisia.

Armored cars important to desert campaign: From the outset, the main belligerents' armored forces included armored cars. Their primary roles were reconnaissance and scouting, so they needed to be faster and quieter than tanks, and to have a better range. Typically they had thin armor, light or nonexistent armament, and limited cross-country performance. This vehicle, a British Daimler, fires its two-pounder (40mm) gun near Tripoli in January 1943. Daimler armored cars performed well in the desert from their introduction in 1941. They served throughout the war, with nearly 2,700 produced.

See the next section for a detailed timeline on the important World War II events that occurred during early April 1943.