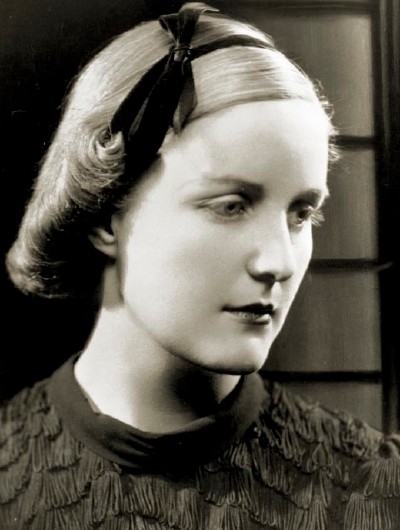 November 8: Nine die when a concealed bomb detonates in a Munich beer hall 20 minutes after the departure of Adolf Hitler, the bomb's intended target.

November 13: Joseph Stalin orders the drafting of war plans against Finland following a breakdown in negotiations.

November 23: Effective today, all Jews over age 10 living in Nazi-occupied Poland must wear the Star of David.

November 30: The Winter War begins with a Soviet invasion of Finland. In December, the Soviet Union will be expelled from the League of Nations for its aggression.

December: The upper age limit of British conscription is expanded twice this month. Initially, all men ages 19 to 41 are registered, and ultimately men as old as 60 and women ages 20 to 30 will be pressed into some level of service.

December 13-17: The Royal Navy engages the Graf Spee, a German warship, off the coast of Uruguay. After a protracted battle, the Graf Spee captain scuttles the ship near Montevideo.

December 17: Canada sends more than 7,000 troops to Britain to assist the Allies.

December 20: The United States unveils a new policy in which it embargoes supplies to nations that target civilians and violate other rules of engagement in what will become known as a "moral embargo."

Below are more World War II highlights and images from the German and Soviet aggression of November and December of 1939.

The next page contains a detailed timeline of important World War II events of early January 1940.