In 1680, the Pueblo Peoples Revolted Against Spanish Colonists … And Won

by Kate Kershner Aug 10, 2017
Pope, whose statue is pictured here, was a medicine man who led the revolt against Spanish colonists. Chris Maddaloni/Roll Call/Getty Images

The story of the settlement of the American West is very rarely told as one of Native American triumph. American Indian tribes battled for their lives as colonists lied to them, seized their land and erased or distorted their group identities.

But on an episode of Stuff You Missed in History Class, hosts Tracy V. Wilson and Holly Frey examine the story of how, for a period, Native American tribes were able to dismantle an oppressive system by rising against colonial powers in a remarkable way.

First, let's establish that when we say "Pueblo Revolt," we're taking a non-native approach to Native American identity. Spanish colonists used the term "pueblo" to denote basically any indigenous person in the Southwest U.S. who lived in an established community dominated by houses called pueblos. In fact, there were many different groups of native peoples who had their own governments, customs and even languages.

When the Spanish began settling in earnest in present-day New Mexico at the turn of the 16th century, they conquered the pueblo peoples through religious missionary conversion and destruction of the communities' centers and religious relics. They also brought with them disease — much of the pueblo population was destroyed by illness and epidemics from contact with colonists.

As the destruction of religious practices combined with other disasters, including a long drought that caused famine, many pueblo peoples began to feel that their prohibition from practicing their faith was causing them serious harm. Pueblo leaders began agitating for a return to their faith, and in 1675, 47 religious figures in the pueblo communities were sentenced to slavery or executed for "sorcery" and rebellion. One of those leaders, Popé, was released from prison but started organizing up and down the Rio Grande Valley to plan a coordinated revolt.

That's no small task: Villages were spread over hundreds of miles, and the variety of languages made communication difficult. But Popé had a plan. Each village was given a knotted rope, with instructions to undo one knot a day. On the last day, in August of 1680, they would rise up against the oppressive Spanish colonists and missionaries.

And the uprising worked — the surviving Spaniards fled. But there's a lot more to the story than just a clever start. Holly and Tracy explain how the indigenous peoples took on the colonists ... and stayed free of them for years. Tune into this episode of Stuff You Missed in History Class to learn more about this fascinating history of the American West.

Now That's Cool
Just because we know the pueblo peoples successfully revolted doesn't mean we know the full story. The event was largely recorded by the Spanish, due to a lack of written communication in pueblo cultures. While we know 401 Spaniards died in the Pueblo Rebellion, we have no idea how many casualties the Native Americans suffered.

Should You Buy a Used Rental Car? 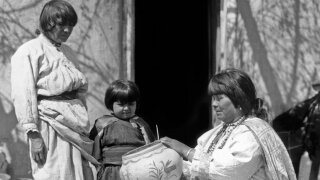 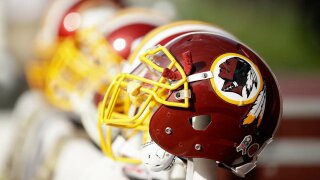 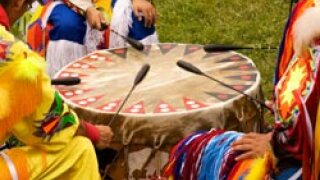 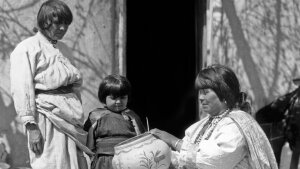 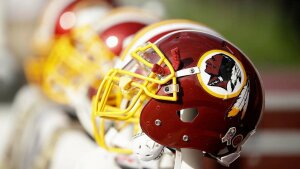