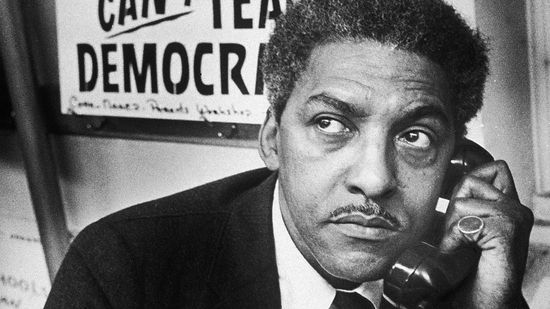 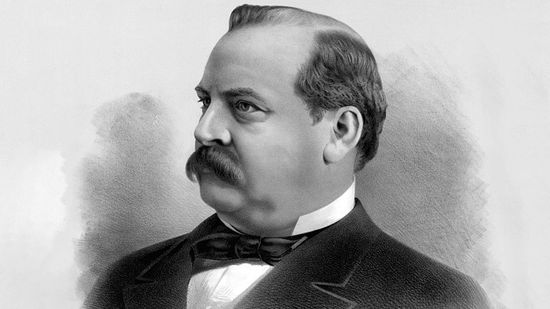 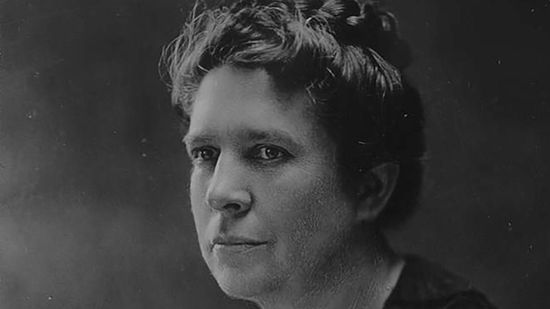 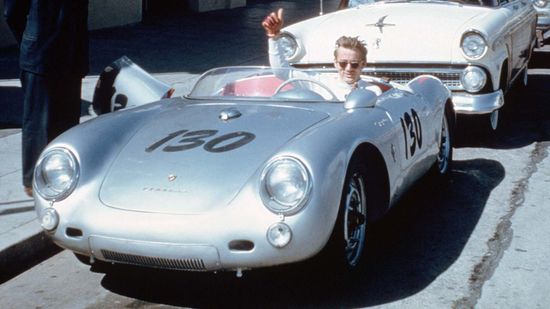 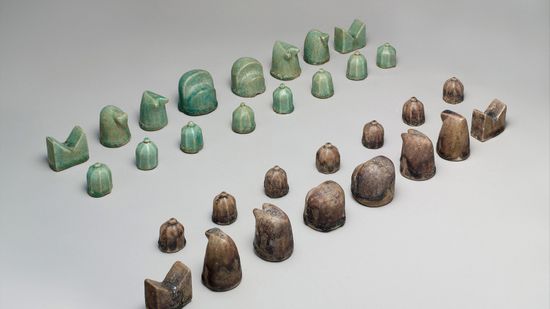 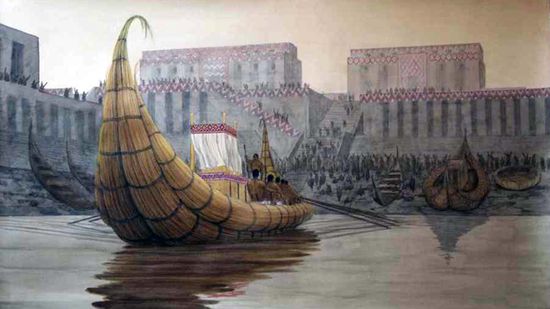 For enslaved Americans, insurrection was often the only path to freedom. Are we misusing the term today?

The Netflix docuseries "Harry & Meghan" has revived memories of other royal scandals. Which ones really rocked the monarchy?

The sad story of the Radium Girls is one that details how human strength can overcome corporate greed, even in the most dire of circumstances.

The White House Has a Spooktacular Haunted History

The White House is often called the most haunted house in America and it's known to be rife with the unquiet spirits of past presidents and residents.

It may sound like the name of a '90s indie band, but Acoustic Kitty was a CIA program to train housecats to be spies. Imagine how that turned out.

The Anglo-Zanzibar War lasted less than an hour, involving two countries very unevenly matched. But what was the conflict about?

In 1983, the worst-ever diving accident occurred. Five people working on an oil rig experienced explosive decompression, which caused them to die in horrific ways.

Why Was the WWII Battle of Stalingrad So Deadly?

The Battle of Stalingrad was one of the bloodiest in all of World War II. More Soviet troops died there than did American soldiers in the entire war. What made this battle so deadly?

In a truly historic vote, the U.S. Senate has confirmed Ketanji Brown Jackson as the next U.S. Supreme Court justice — the first Black woman to sit on the highest court in the land.

Before Putin, the Holodomor Was Stalin's Genocide Against Ukraine

How the Seneca Falls Convention Kicked Off the U.S. Women's Rights Movement

The meeting of a group of abolitionist activist women at Seneca Falls, New York, in 1848 became the starting point for the women's rights movement in the U.S., but what brought these women together in the first place?

Ukrainian President Volodymyr Zelenskyy took the historic step of addressing the U.S. Congress in a bid to seek help and remind the world of the importance of democracy.

More than 50 years after Martin Luther King Jr. was assassinated by a lone bullet while standing on the balcony of the Lorraine Motel, questions still remain. Was James Earl Ray the sole gunman, or was it a conspiracy?

Conspiracy theories are part of a dangerous misinformation crisis that has been building for years in the U.S., warping the cultural and political landscape in ways we can't yet even imagine.

The French and Indian War Was the First 'Real' World War

The French and Indian War, also called the Seven Years' War, was not the French against the 'Indians,' but a massive French and British land grab that indirectly led to the American Revolution.

What Is Transcendentalism and How Did It Change America?

Transcendentalism was a 19th century philosophical movement with adherents like Thoreau, Emerson and Fuller, based on principles of freedom, feminism, abolition and the idea that people had divine truth within them.

Cubans Protest to Demand End of Dictatorship. What Led Up to This?

Thousands of Cubans protested in the streets in rare demonstrations against the government's handling of the coronavirus pandemic and limits on civil liberties. But what other events got the citizens to this breaking point?

These pioneering women bring new meaning to the phrase, "girl power!" Test your IQ of some of the baddest women in history with our quiz.

Hispanics have contributed to American history since Spanish explorer Christopher Columbus stepped foot in the New World. These five events were turning points in Hispanic and American history.

Queen Elizabeth II reigned over England for a record-breaking 70 years. But with King Charles taking the throne, how does the line of succession look now?

Why Did Hundreds of Americans 'Drink the Kool-Aid' at Jonestown?

In 1978, hundreds of followers of Reverend Jim Jones of the Peoples Temple died in Guyana, after being either coerced into suicide by their charismatic leader or actually murdered.

What began in 1968 with a call for a "revolution of values" in America has continued as a modern-day movement taking on everything from systemic racism and poverty to ecological issues and the war economy.

The Saltwater Underground Railroad Moved Slaves From Florida to Freedom

Believed to have operated between 1821 and 1861, the Saltwater Underground Railroad was the coastal escape route followed by fugitive slaves into the British-controlled Bahamas.

When British radio wouldn't play 1960s rock 'n' roll, a station on a ship moored off the coast of England would. For many years, pirate stations have dodged government regulators to bring outlaw radio to the world at large.