The British royal family never fails to fascinate, and recaptured the world's attention with swoon-worthy Prince Harry's marriage to successful American actress Meghan Markle . Now that everyone's favorite redhead and his wife have announced the birth of their baby boy, people are wondering where he will fit in with the line of succession to the British throne. Prince William and Kate, the Duchess of Cambridge delivered Prince Louis on April 23, 2018, so that already bumped Harry down a notch as he falls behind any children William and Kate have.

Still following? The royal line of succession may be confusing to some but it's gotten a lot more straightforward. Before the Succession to the Crown Act, passed in 2013, males were always given priority over females. So, although Princess Anne was the second of Queen Elizabeth's four children, she was in line for the throne behind Prince Edward, the third son and youngest child. However, the Act ended the system of "male primogeniture" so the monarchy is equally available to both sexes — the oldest child is now next in line for the throne, followed by the child next in age and so on. (This change applies only to those born after Oct. 28, 2011.) If the oldest child has children of his own, these take precedence over his brother or sister.

Queen Elizabeth herself is the child of a royal "spare," (George VI) who only took the helm when his older brother, King Edward VIII abdicated in 1936. Edward VIII had no children of his own. George VI had two daughters, Elizabeth and Margaret, and no sons. Thus, Elizabeth inherited the throne from him and has ruled since 1952.

After her death, Elizabeth's oldest son, Prince Charles, is expected to inherit the throne. Here is the line of succession as it stands right now:

Now That's Unfortunate
Lady Louise Mountbatten-Windsor (born 2003) is Edward's daughter and oldest child, but she doesn't benefit from the Succession the Crown act because it applies only to those born after Oct. 28, 2011. So, her little brother James, Viscount Severn, born 2007 gets priority. However, both are pretty far down the royal succession chain, so let's hope they'll have other career plans.

How to Find Your Bank's Routing Number

Why Does Ice Stick to Your Fingers? 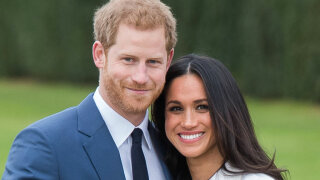 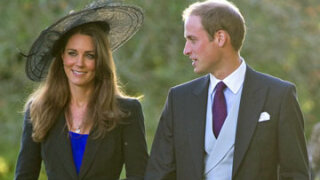 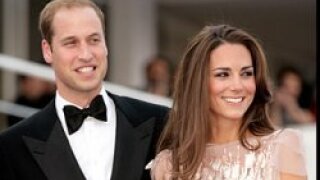 6 Reasons Why We're Fascinated by the Royal Family 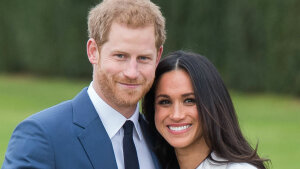 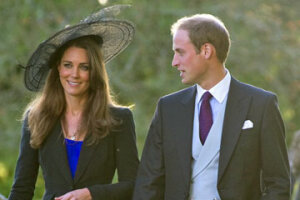