by Ed Grabianowski
Prev NEXT
1

The Pear of Anguish

­It's unlikely, but if there could be anythi­ng worse than the Breast Ripper, it is surely the Pear of Anguish. This was a pear-shaped device, with the body of the pear made up of four metal "leaves" joined by a hinge at its top, and a key or crank on one end. The pear was inserted into the vagina, anus or throat, depending on the nature of the crime committed: The oral device was reserved for heretics, while the anal and vaginal pears were used on homosexuals and witches, respectively. Turning the key opened the leaves, causing massive internal damage [source: Medieval Times & Castles]. The device was rarely fatal, but other methods of torture would usually follow.

For more information on medieval torture devices, please see the links below.

People were often tortured to force religious conversions. They also faced torture because they may have committed heresy against the established church. Thousands were tortured during the Inquisition on the pretext of religious heresy or conversion, although Inquisitors in general were often motivated by more earthly concerns - they took over the estates and wealth of their victims [source: Bachrach]. 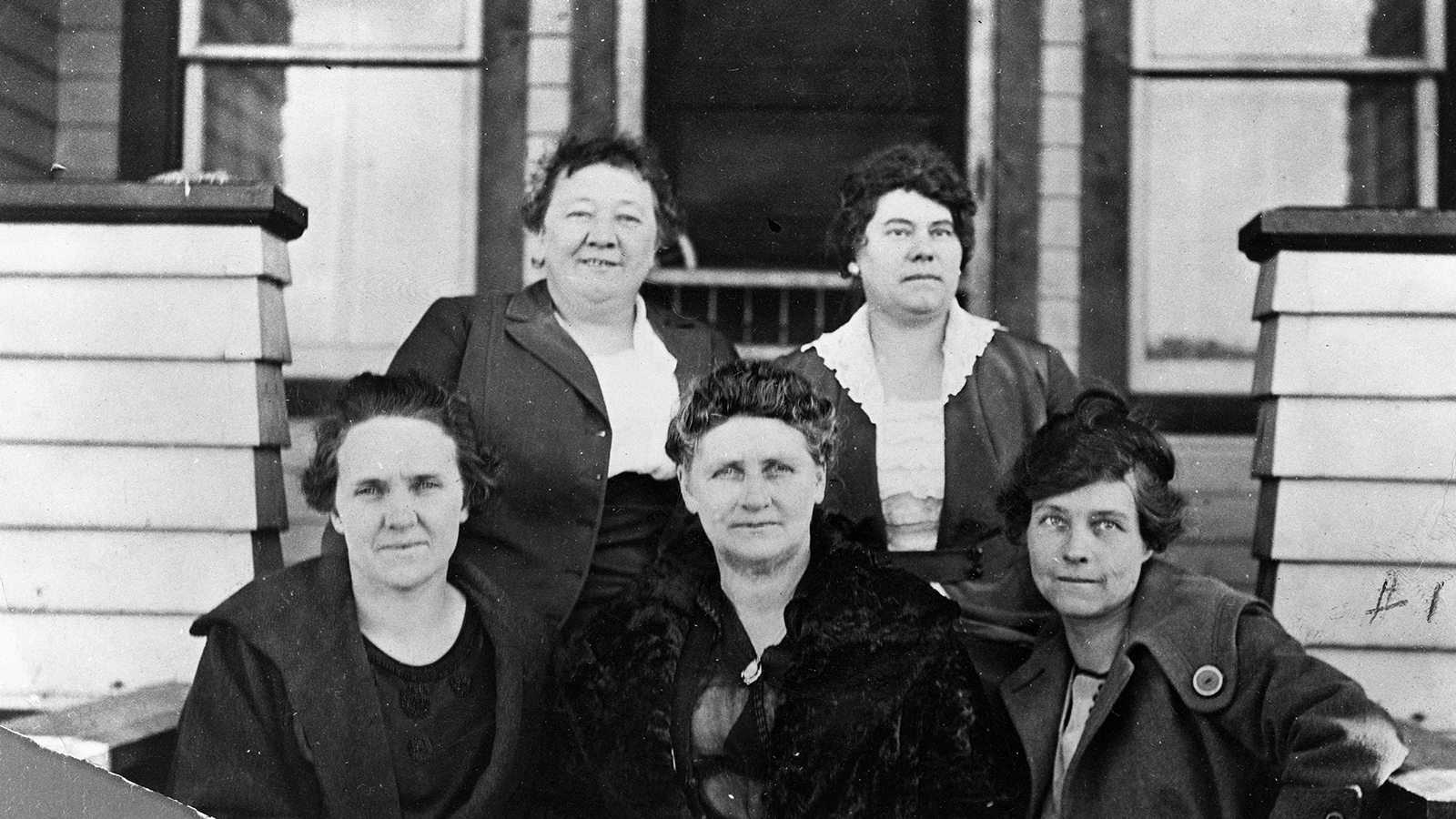 In 1920, a group of women established an all-female government in the town of Jackson, Wyoming.