by Oisin Curran
Prev NEXT
1

Louis with the good hair is viewed as a hero or a rabble-rouser (or both) depending on whom you ask. Walter Bibikow/Getty Images

In the 19th century as the Canadian government extended its reach westward with the establishment of the railroad and a mounted police force, indigenous groups sought to protect themselves from colonial encroachment on their land and rights. The indigenous resistance movement became known as the Northwest Rebellion, and Louis Riel was one of its main leaders. Riel was Métis, meaning his ancestry was a mixture of both French-Canadian and indigenous First Nation.

In the decades that followed, he was seen by many Anglophone Canadians as a traitor. By contrast, Métis, First Nation and Francophone Canadians have long viewed him as a heroic martyr. Either way, many scholars consider him to be one of the most important figures in Canadian history [source: The Canadian Encyclopedia].

It seems that becoming a country isn't that hard. All you have to do is get a bunch of people together, stand up on a soap box and declare independence. Keeping your little nation going is the hard part, especially in the face of large-scale military action. Maybe the best thing is to keep your nation-hood quiet. Very quiet. The only people who need to know about your independent country are you and your fellow citizens. 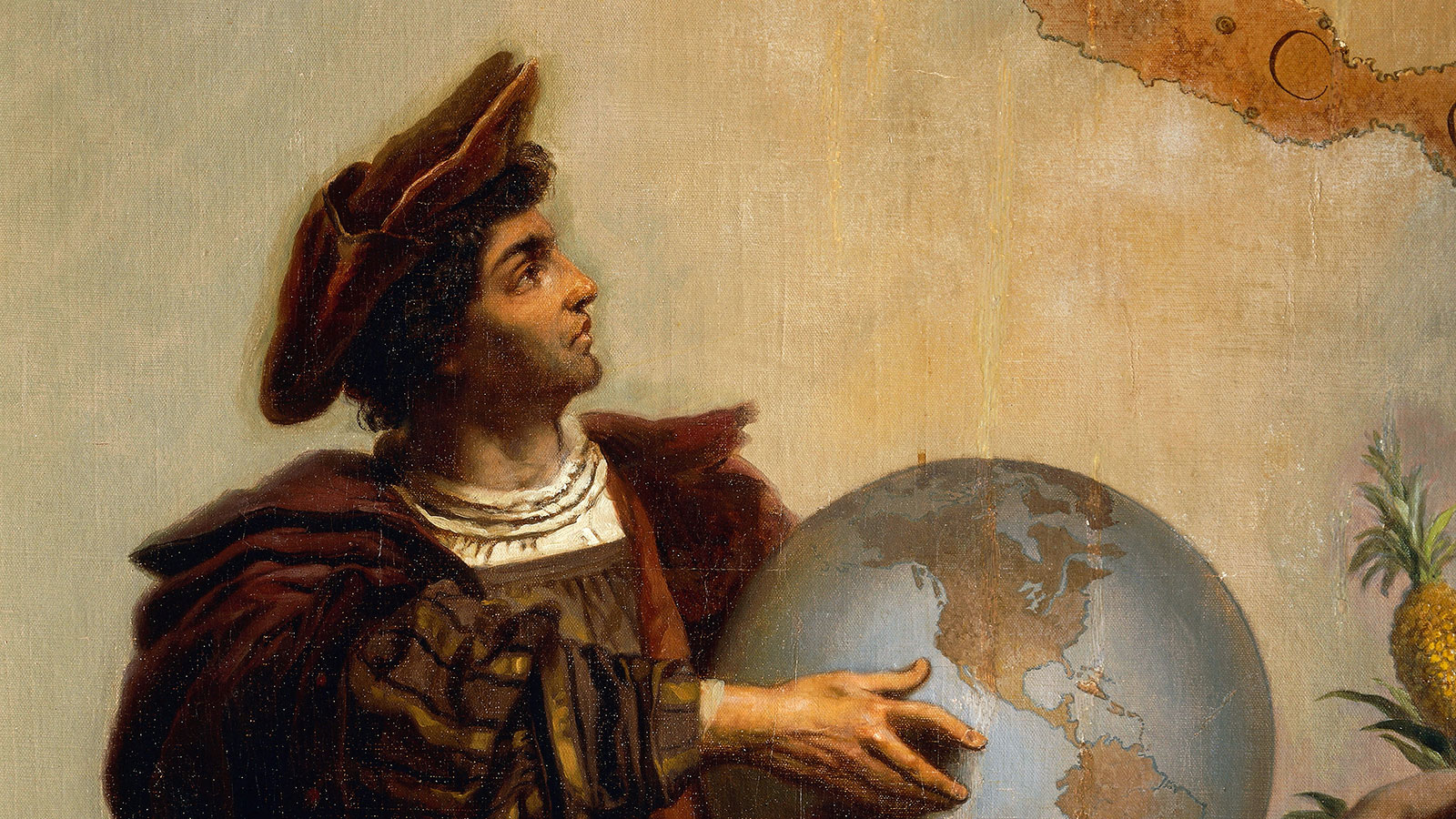 Although Christopher Columbus is often credited with discovering America, he didn't do that. He wasn't Italian either. HowStuffWorks finds out more.