How 'Pretty Boy' Floyd Became the FBI's Public Enemy No. 1

Up until June 17, 1933, Pretty Boy Floyd led a relatively unremarkable life in and out of jail as a Midwestern hoodlum. He was robbing banks and payrolls, stealing cars, murdering rival thugs, all the while escaping police custody by jumping from trains and hiding out in the trusty Cookson Hills of Oklahoma.

But on that particular June day in Kansas City, his humdrum career took a spectacular turn for the worst. Or at least that's what J. Edgar Hoover's Federal Bureau of Investigation decided. And in those bad old days, you really didn't want to antagonize the FBI.

According to the FBI, events unfolded as follows. A murderous crook named Frank Nash was in the federal United States Penitentiary, Leavenworth, Kansas, for one of several 25-year stints, when he escaped on Oct. 19, 1930. Less than a year later, Nash managed to help seven other prisoners bust out of Leavenworth as well. In the meantime, the FBI mounted a giant manhunt that spanned the continent. They finally tracked down Nash in Hot Springs, Arkansas.

It was now just a simple matter of getting their felon back to Kansas via train. But then some of Nash's buddies got wind of the transport and cooked up a scheme to free him when the train showed up.

The story goes that Floyd and his sidekick, Adam Richetti, happened to drive into Kansas City the day before the train was due. They met up with Nash's pals and offered to help with the scheme to free him. When Nash arrived, he was escorted to a waiting car by seven officers. They were nearly all seated inside the vehicle when, from out of nowhere, gunmen opened fire on them.

Four officers died; two survived by playing dead and Nash, the very person the crooks were trying to free, was shot dead in the back seat of the car. The gunmen fled, and Floyd and Richetti were identified as they ran.

Pretty Boy Floyd, who made a habit of boasting about his crimes, maintained to the very end of his life that he had nothing to do with what became known as the Kansas City Massacre. But it didn't matter. J. Edgar Hoover had already eliminated John Dillinger, whom he'd dubbed Public Enemy No. 1, and now he turned his sights on Pretty Boy Floyd.

Who Was Charles "Pretty Boy" Floyd?

Charles Arthur Floyd was born in Georgia on Feb. 3, 1904, and his family moved to Hanson, Oklahoma, in 1911, an area that had been, just a few years earlier, part of the Cherokee Nation. The family settled down on the edge of the Cookson Hills, a territory of thick, scrubby brush, which had served to hide many famous outlaws over the decades, as it would Floyd himself in later years.

But if proximity to this law-breaking heritage inspired Floyd's subsequent career, he showed no signs of deviance in his early life. On the contrary. He was known as a kid who loved his mother, looked up to his father, protected his siblings and helped out on the farm.

And although the Floyds worked hard, it was difficult to scrape more than a meagre living from their acreage. At the age of 14, Floyd went off to work as a harvest hand on larger farms, and there he met other traveling workers who exposed him to a rougher, tougher mode of existence. When he returned home, his family felt that he had changed.

On May 16, 1922, Floyd was arrested for the first time. The crime was the theft of $3.50 in dimes, nickels and pennies from a local post office. Although he was later acquitted due to a lack of witnesses, it was the beginning of a long, hostile relationship with the law that would reach its conclusion Oct. 22, 1934.

The FBI's Public Enemy No. 1

In the months following the Kansas City Massacre, the FBI mounted a giant manhunt for its new Public Enemy No. 1. Floyd was doing a decent job of laying low and evading police ambushes until he and Richetti wrecked a car in rural Ohio on Oct. 20, 1934. Their two companions, Beulah and Rose Baird, drove the car to the nearest town for repairs while Floyd and Richetti reclined on the side of the road to wait.

A passing motorist spotted Floyd and Richetti in suits napping next to their guns and reported their incongruous presence to the local police chief who went to have a look. But when the police chief showed up with his team and approached the two men, the gangsters opened fire. Floyd scrambled up the embankment and managed to flee in a hail of police bullets, but Richetti was outgunned before he could escape. Once Richetti was identified, the police realized that the escapee was none other than the FBI's Public Enemy No. 1 — Pretty Boy Floyd.

By that evening, famed FBI agent Melvin Purvis arrived with his team. In the meantime, Floyd had flagged down a passing car, which then ran out of gas. Floyd, with the driver in tow, commandeered a second car and its driver. But when the three men encountered a road block, Floyd ordered the car turned around and they fled, pursued by the police.

At a critical juncture, Floyd jumped from the car and escaped into the woods firing behind him as he ran. He stayed in the woods for nearly 48 hours until he stumbled across a farmhouse inhabited by a widow named Ellen Conkle. Claiming to be a lost hunter, Floyd managed to get an excellent hot meal from Conkle, but it was to be his last.

A local farmer had spotted Pretty Boy Floyd and phoned the cops. When the police showed up, Floyd ran across a field of corn-stubble heading for the woods, but nine officers blazed at him, firing a grand total of 93 shots. Floyd fell, wounded, tried to rise and run but was hit again and fell. The officers caught up to him, took his guns and moved him to the shade of an apple tree. Purvis questioned him about the Kansas City Massacre, but Floyd refused to talk and in just minutes was dead.

Decades later, one of the local cops on the scene, a retired World War I sniper named Chester Smith claimed in Time magazine that he was the one who brought Floyd down with his Winchester rifle, and not an FBI agent as was stated in the official report. And, in an explosive allegation, Smith alleged that Purvis ordered one of his men to then shoot Floyd dead in cold blood.

The FBI strongly rejects this claim, noting that the evidence provided by the autopsy and the coroner's report disproves this version of events. They also assert that Smith wasn't even at the scene.

What isn't in dispute is that Floyd's funeral was massive. More than 20,000 people showed up to pay their respects (or gawk as the case may be). In the years after his death, the legend of Pretty Boy Floyd continued to grow. Like many outlaws, Floyd developed a reputation as a Robin Hood of sorts who would destroy mortgage documents whenever he robbed a bank. And as is the case with most other alleged Robin Hoods, this generosity has never been proven. But that hasn't diminished his fame, or his reputation.

There seems to be no agreement as to how Floyd acquired his nickname — some say it was applied in his teenage years due to his carefully tended pompadour, others that he earned it by working in the oil fields in a white dress shirt. Floyd himself allegedly loathed the name and preferred to go by Choc, which was a reference to his passion for a local Oklahoma beer called Choctaw. 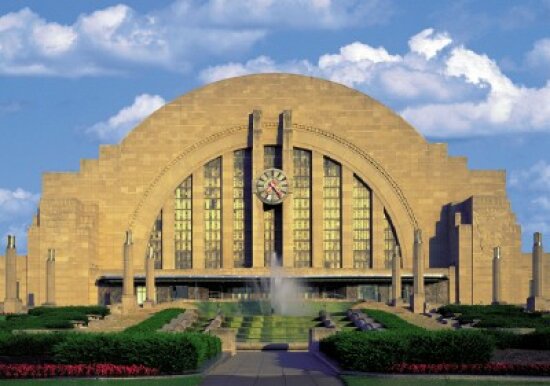 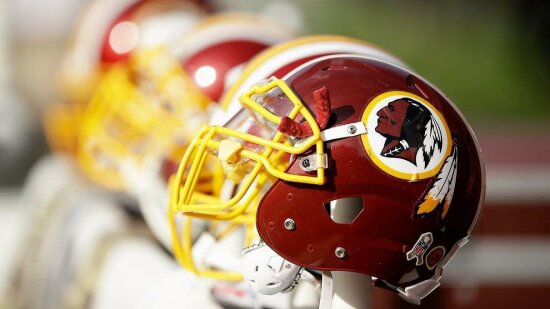 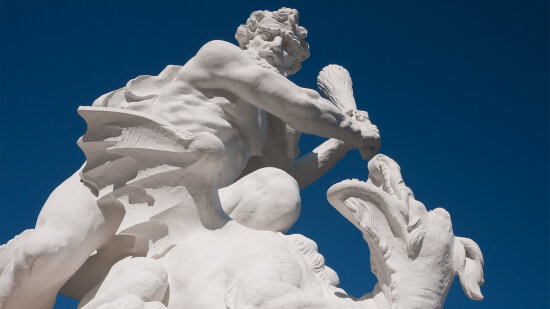