by HowStuffWorks.com Contributors
Prev NEXT
1 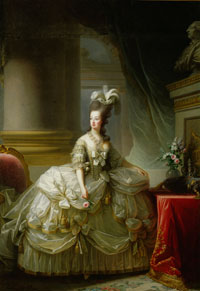 Marie Antoinette in one of her elaborate gowns and signature hairstyles.
Imagno/Getty Images

When she wa­s a young girl in Austria, Marie Antoinette was r­ather rough-and-tumble. She liked horseback riding and hunting. But at Versailles, her tomboy tendencies were squeezed out of her with each tightening of her corset. Marie Antoinette hated being put on display and having grand ceremonies made out of everyday activities like getting dressed and eating meals.

She need only receive a letter from her mother to remind her of her place. Marie Antoinette was, after all, in a marriage of diplomacy -- Maria Theresa couldn't stand for her daughter to fail Austria. Though she acquired the reputation of a spendthrift, Marie Antoinette wasn't always so fast and loose with her budget. Her mother rebuked Marie Antoinette for keeping a slovenly appearance, and the letters she wrote to her homesick daughter were full of reminders about wearing clean clothes and grooming her hair [source: Schmidt].

Marie Antoinette doffed her unfashionable togs for the latest in French couture from the house of Rose Bertin. During Louis' reign, he incurred more than 2,000 million livres in debt by contributing reinforcements to the American Revolution; Marie built up her debt in her closet [source: History Channel]. She had nearly 300 dresses made annually for her various social engagements at the court of Versailles, her private parties at Petit Trianon and for the stage of her jewel-box theater [source: Amiel].

­But it wasn't just dresses that Marie and her couturier fussed over. She had an original hairstyle commissioned -- the gravity-defying pouf -- and even had an exclusive fragrance made for her by Jean-Louis Fargeon (also her glovemaker). Marie Antoinette's elixir evoked the gardens and orchards at Petit Trianon, and it was supposedly so strong a scent that it gave her away during her family's plotted escape from the Tuileries [source: Street].

Her pricy parties and extensive wardrobe earned Marie Antoinette the moniker Madame Déficit. She couldn't shake the title -- not that she tried. Marie Antoinette was far removed from the revolutionary murmurs in Paris. And her ignorance ultimately culminated in her death sentence.

To learn more about Marie Antoinette and the French Revolution, traipse over to the next page.

In 1783, a member of the court who was quite fond of the young queen ordered a gold pocket watch for her from the Swiss company Breguet. But Marie Antoinette never received the token of affection: She was executed 34 years before it was completed [source: Street]. 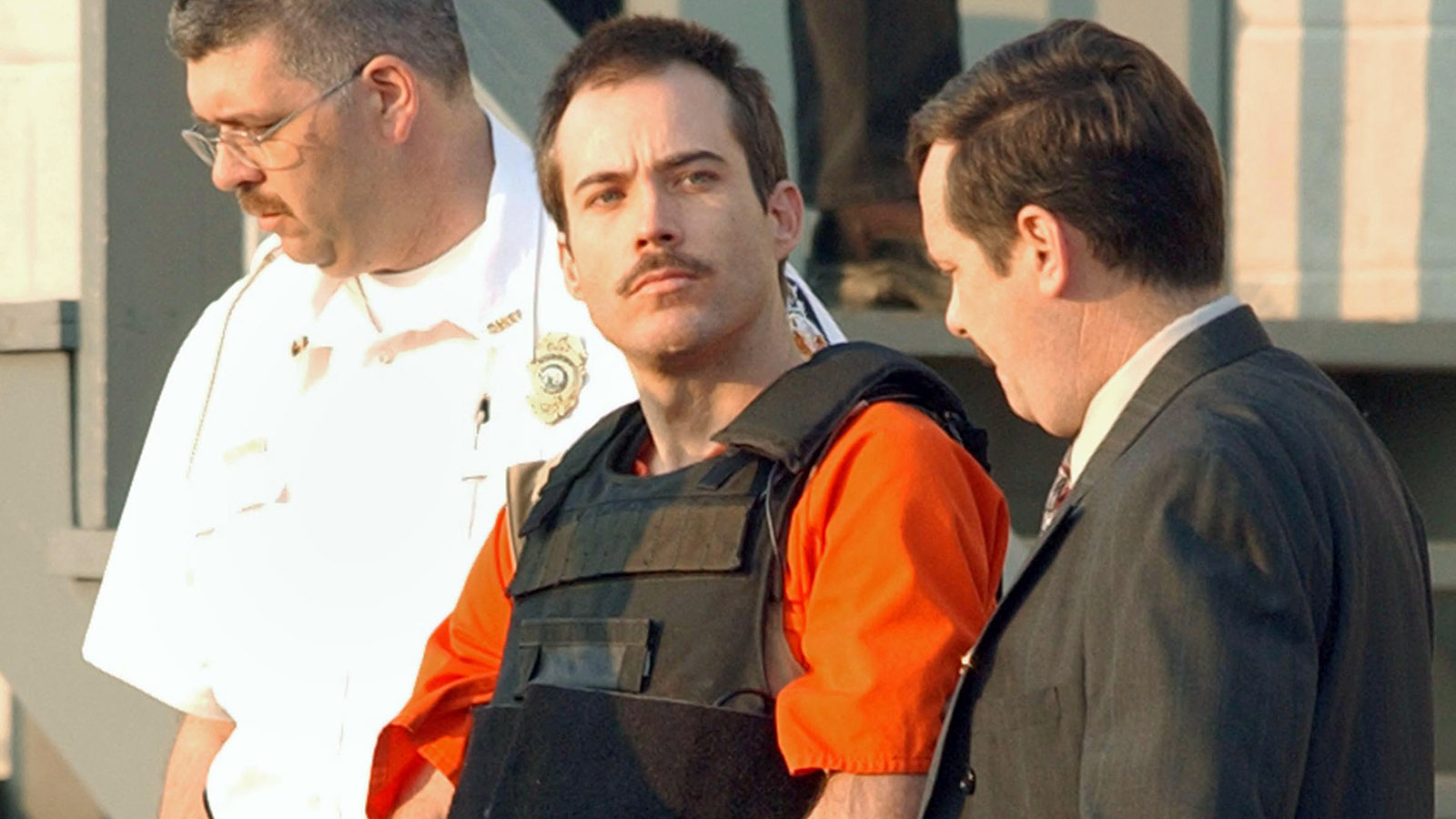 Eric Rudolph evaded the FBI for seven years, after planting bombs in Atlanta and Birmingham, Alabama. HowStuffWorks looks at what drove him to kill.