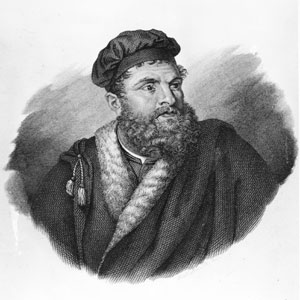 It's hard to imagine not knowing or being able to find out about the people, lands and cultures around the world. The Internet has made it possible to acquire extensive knowledge with the click of a mouse. And before the Internet, books, television and other media were readily available sources of information. In the not-too-distant past, however, people could only imagine what lay beyond the scope of their land.

Enter Marco Polo, one of the greatest voyagers of all time (think Indiana Jones without the stuntmen), whose writings have influenced other travelers for centuries. At the time that Polo embarked on his sojourn, Western Europeans knew very little about the countries Polo visited. China in particular was a mystery because it's surrounded by treacherous mountain terrain, deserts and oceans. Before travel from Europe to China became commonplace, information and goods from faraway lands were obtained primarily from people who traveled the Silk Road. The Silk Road was a series of trade routes that allowed merchants to transport goods such as silk and precious gems from Central Asia to Europe [source: University of California, Irvine]. Marco Polo's travels on the Silk Road and other ancient trade routes, which took him farther than any European before him, were chronicled in his book "The Description of the World" (also known as "The Travels of Marco Polo"). This book was Europe's first glimpse into unknown parts of the world [source: National Geographic].

Marco Polo was born in Venice in 1254 and raised by his mother. His father, Niccolo Polo, was a successful trader who spent most of Marco's childhood traveling with Marco's uncle. The two men returned to Venice when Marco was a teenager, only to find out that his mother had died while they were gone. During their travels in China, Marco's father and uncle made an unlikely friend in Mongol ruler Kublai Khan.

Khan asked the explorers to return to China with a hundred or so missionaries and priests to teach his people about Christianity, as well as holy oil blessed by the Pope. The duo enlisted Marco in this mission in 1271 when he was 17 [source: Metropolitan Museum of Art]. It was easy obtaining the holy oil, but the group had less success commissioning missionaries -- two friars were sent by the church, but they turned around and went home [source: National Geographic].

­All in all, the trio spent 24 years on the road, winding through a variety of treacherous and beautiful landscapes in the Middle East, Central Asia and China that spanned more than 24,000 miles (38,624 km) [source: Metropolitan Museum of Art]. The bulk of their time (17 years) was spent serving Khan's court in China [source: National Geographic].

On the next page, we'll discuss how Marco made it to China and what he was up to during his stay in Khan's court. 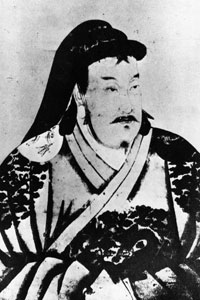 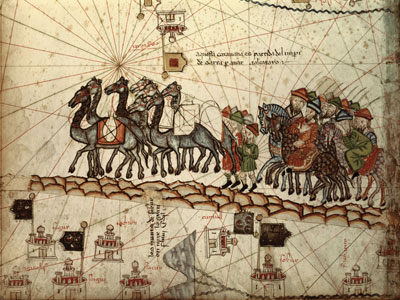