This street scene shows the notorious Five Points intersection, in New York City in 1829. A couple street fights are depicted in the image. Stock Montage/Getty Images

In Martin Scorcese's 2002 movie "Gangs of New York," Leonardo DiCaprio's character Amsterdam Vallon is given a tour of the infamous Five Points slum of 1860s New York City and schooled on the neighborhood's colorfully named gangs of Irish thugs: the Plug Uglies, the Slaughter Houses, the Swamp Angels and the Dead Rabbits.

Seated on a back alley staircase is a woman introduced as Hell-Cat Maggie, shown filing her feline teeth to sharp points. Later, in one of the film's many blood-soaked fight scenes, she pounces on a rival gangster with her razor-sharp brass claws and bites his ear off, preserving it with the rest of her battle souvenirs in a bar-top pickle jar. (Her name later inspired a brand of Irish whiskey.)

Scorcese, who made his name with violent mobster films like "Mean Streets" and "Goodfellas," took his inspiration for "Gangs of New York" from a 1928 book by journalist and novelist Herbert Asbury also called "The Gangs of New York." Scorcese knew Asbury's reputation as a man who never let facts get in the way of entertaining copy, but then again Scorcese didn't set out to make a documentary.

Tyler Anbinder, a historian with George Washington University who specializes in 19th-century immigration and American life, was called in as a consultant on "Gangs of New York" and sat with Scorcese for three hours one day going through every page of the script for inaccuracies.

"He knew all the mistakes in his movie," says Anbinder. "There was only thing I pointed out to him that he didn't seem to know." (That was to do with voting methods in the 1860s.)

Although no shred of evidence exists for a real person called Hell-Cat Maggie, it's hard to resist Asbury's juicy descriptions of her and other mythical Irish "Amazons" in his highly fictionalized account of the meanest 19th-century New York streets.

"The Dead Rabbits, during the early forties, commanded the allegiance of the most noted of the female battlers, an angular vixen known as Hell-Cat Maggie, who fought alongside the gang chieftains in many of the great battles with the Bowery gangs," wrote Asbury.

"She is said to have filed her front teeth to points, while on her fingers she wore long artificial nails constructed of brass. When Hell-Cat Maggie screeched her battle cry and rushed biting and clawing the midst of a mass of opposing gangsters, even the most stout-hearted blanched and fled."

If Hell-Cat Maggie never existed, then where did Asbury get the idea for this sadistic Irish catwoman? Anbinder thinks that Asbury either made up the character whole cloth or borrowed it from earlier accounts that were loosely "based on true stories." Asbury would have known that such tales were written to titillate 19th-century readers, not report the news.

"If you're Herbert Asbury and you want to write something sensational about the Irish that hasn't been written before, not only do you have a guy biting somebody's ear off, but you make it a woman," says Anbinder. "That's [to show] how debauched the Irish were."

Gallus Mag and Sadie the Goat

The ear-chomping version of Hell-Cat Maggie featured in Scorcese's movie was actually an amalgamation of three different female criminals described by Asbury in "The Gangs of New York." One was Gallus Mag, a ruthless bouncer from a Bowery dive bar called the Hole-in-the-Wall who stood over 6 feet tall and was "an extraordinary virtuoso in the art of mayhem."

"It was her custom, after she had felled an obstreperous customer with her club, to clutch his ear between her teeth and so drag him to the door, amid the frenzied cheers of the onlookers," wrote Asbury. "If her victim protested or struggled, she bit his ear off... and carefully deposited the detached member in a jar of alcohol behind the bar, in which she kept her trophies in pickle."

The third dangerous dame tossed into the mix was Sadie the Goat, a Bowery pirate whose claim to fame was head-butting unwitting sailors in the stomach so that her male accomplices could beat and rob them. Asbury claims that Sadie once got in a scrum with Gallus Mag who added one of Sadie's ears to the pickle jar. Later, the two made a truce and Mag magnanimously returned the ear. Sadie enclosed it in a locket.

Anbinder points out that Asbury was writing "The Gangs of New York" in the 1920s when real mobsters in Chicago and New York were making headlines with high-profile murders and vast criminal enterprises. That likely inspired Asbury to fill his account of the 19th-century Five Points slum with well-organized Irish gangs that supposedly robbed and killed for sport.

The truth, explains Anbinder, is that these "gangs" in immigrant strongholds like Five Points were just loose collections of guys from the neighborhood tenements, not professional gangsters. Most had day jobs as laborers or shopworkers and might get called in on election day to provide muscle for the local "ward heeler," a street-level boss for 19th-century political machines like Tammany Hall.

It was a pastime for middle class people to go 'slumming' in Five Points - visiting the area accompanied by police to see the poverty and lurid 'happenings' they had read or heard about.
© CORBIS/Corbis via Getty Images

The biggest gang clashes were politically motivated, when gangs employed by rival candidates would battle for control over the same street of voters. And even then, the gangs didn't take to the streets armed with hatchets and swords to slaughter their foes, like Daniel Day Lewis' barbarous character Bill the Butcher does in the movie.

If monsters like Hell-Cat Maggie really existed, the 19th-century newspapers would have been all over it.

"It would have been sensational," says Arbinder. "But I read [30 years' worth of] newspapers and there's nothing like this [in there]."

One theory is that the Dead Rabbits gang got their name from the Irish word ráibéad for "a big, hulking person." In Five Points slang, "rabbit" became "a rowdy" and "dead" meant "very." Anbinder thinks no real gang even went by that name. 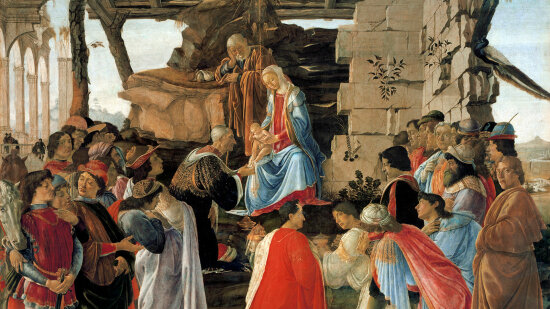 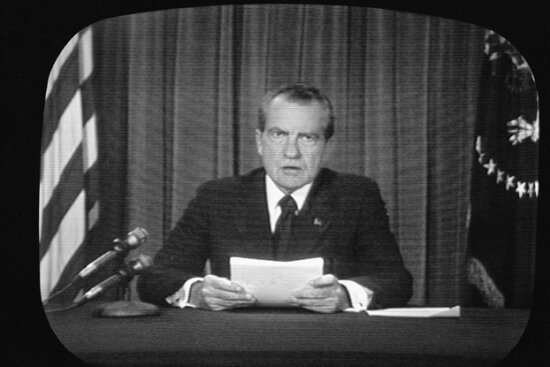 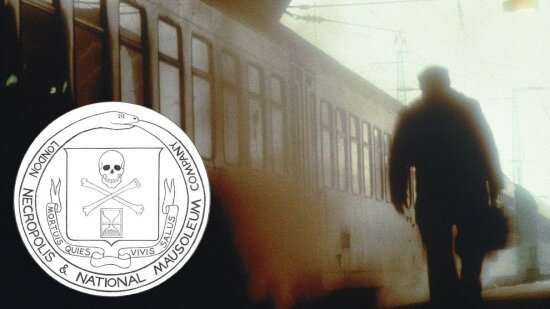