Why Did England and Spain Fight Over an Ear? 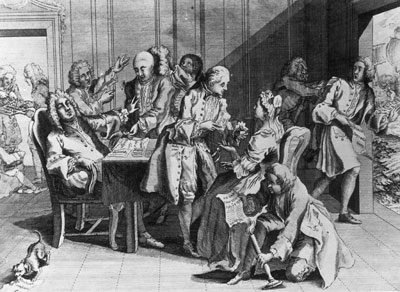 Robert Jenkins shows his severed ear to British Prime Minister Robert Walpole in a 1738 depiction of his presentation at Parliament.
Hulton Archive/Getty Images

In the cult classic 1986 David Lynch film "Blue Velvet," a young, relatively naive man named Jeffrey Beaumont finds a severed human ear in a field. Jeffrey's curiosity over the identity of the ear's former owner grows into an obsession. In his quest to find the person to whom the ear was formerly attached, Jeffrey is led into a strange underworld of vice and darkness, populated by equally strange and sinister people.

About 300 years earlier -- and in real life -- an unattached ear made a splash in the British House of Commons. In this case, there was no question as to the ear's rightful owner; it was presented to Parliament by a man who claimed to be its owner. Had he not pickled it, the ear would have been mummified by this time. It had been separated from the man's head for more than seven years by the time he carried it into the House of Commons and lodged his protest.

The man's complaint went something like this: His name was Robert Jenkins. He'd been the captain of a commercial trading vessel named the Rebecca. On April 9, 1731, the Spanish coast guard from Havana, Cuba, boarded the vessel. The Spaniards suspected that the Rebecca was carrying smuggled goods and demanded to inspect the ship's cargo and its manifest. Once they did, they found there was, indeed, contraband aboard the ship.

­As punishment,­ the Spanish captain, Juan de Leon Fandino, drew his sword and severed Capt. Jenkins' ear from his head. According to Jenkins, Fandino claimed, "Were the King of England here and also in violation of the laws, I would do the same for him!" [source: Brainard]. This last part must've really hit a nerve -- a year after Jenkins' testimony, England declared war on Spain.

It's not entirely clear why Jenkins waited seven years before he lodged his complaint. It's even less clear why Jenkins carried the ear around with him. What is clear is that it wasn't just the severed appendage that started what came to be known as the War of Jenkins' Ear. Relations between Spain and England were already strained long before Jenkins' mishap. What led to a war prompted by the forced removal of an ear? Find out on the next page.­ 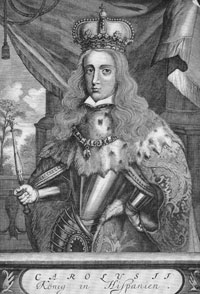 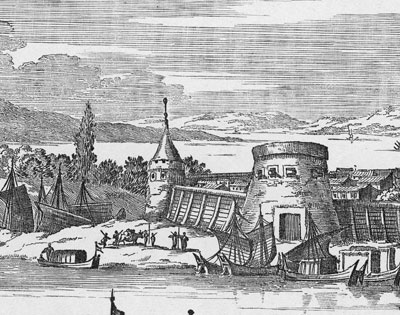