How and Why Was the EU Created?

The EU was created in the aftermath of World War II, as a way to at last put an end to the long history of economic strife and bloody warfare across the continent. In 1950, six nations — Belgium, France, Germany, Italy, Luxembourg and the Netherlands — formed something called the European Coal and Steel Community, with the idea of cooperating economically and politically. The Cold War conflict that pitted the U.S. and western Europe against the Soviet Bloc nations to the east only reinforced the need for Europe's democratic nations to unify. In 1957, they signed the Treaty of Rome, which created the European Economic Community, also known as the Common Market [source: EU].

In the 1960s, that cooperation led to prosperity. EU countries stopped charging customs duties when they traded with one another, which boosted trade. They also agreed to coordinate their food cultivation, which eliminated shortages and ensured that people across the European continent got enough to eat.

In the 1970s, the EU gradually expanded its geographical reach, with the U.K., Denmark and Ireland joining in 1973, bringing the total number of members to nine. But just as importantly, the organization began setting and carrying out policy in new areas, such as enacting stringent anti-pollution laws and introducing the principle that polluters had to pay to clean up environmental damage. By the middle of the decade, the EU also was spending a lot of money to create jobs and infrastructure in poor parts of Europe and reduce economic inequity. The European Parliament became more important, and in 1979, citizens of EU countries began electing their representatives directly for the first time [source: EU].

The 1980s saw more expansion of the EU, with Greece joining in 1981 and Spain and Portugal in 1986. That same year, the EU nations signed the Single European Act, a treaty that sought to eliminate trade conflicts and create a "single market" for the entire continent in which goods and services could move more freely without border checks. In 1989, the collapse of the communist regime in East Germany and the tearing down of the Berlin Wall, which led to the eventual reunification of Germany, signaled the start of a new period of evolution for the EU. 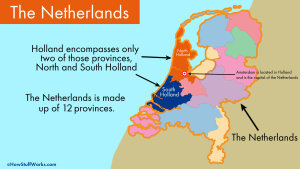 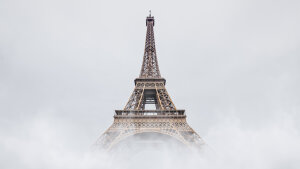 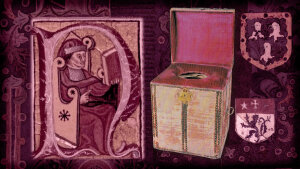