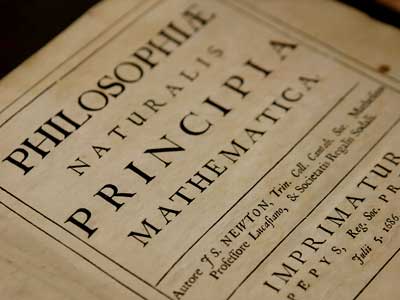 As the story goes, an apple fell on Isaac Newton's head one day and knocked some sense into him. After hammering out the finer points of a new kind of arithmetic called calculus, Newton decoded the force in the universe that binds everything together. No longer did a supernatural power hold things in place on Earth -- it was simply a string of numbers and operations signs that equaled "g." His 1687 masterpiece, "The Mathematical Principles of the Universe" (known simply as "Principia"), detailed the laws of gravity, transformed the scientific and intellectual communities and ushered in the age of Enlightenment.

Textbook definitions of the Enlightenment generally focus on a group of French men, the philosophes, rather than Newton. Often framed as a philosophical movement, it's easy to oversimplify the Enlightenment as an extended period of navel-gazing. But the landmark ideas that Voltaire, Diderot, Rousseau and the others debated and scribbled down didn't spring forth from a void. They were first ignited by scientific breakthroughs and historical events that fundamentally altered their concept of the world.

Prior to Newton's "Principia," Western Europe had already undergone intense political and religious transformation. The Thirty Years War, which lasted from 1618 to 1648 dismantled the Holy Roman Empire and left France as the most powerful stronghold. The Protestant Reformation, launched in 1517, challenged the principles and authority of the Roman Catholic Church. International trade and exploration fostered cultural and academic exchange. In short, the world was expanding as nations grew smaller.

Newton's laws of gravity connect our world in a very real sense. Without them, life on Earth would be a floating mass of chaos. In a way, Enlightenment philosophers and scholars shared the same goal as Newton -- to mine progress out of the chaos of human civilization. From the philosophes in France to Adam Smith in Scotland and Immanuel Kant in Germany, academics across various disciplines applied their reasoning minds to solve the persistent problems of the age. Then, Enlightenment thinking was put into action in two of modern history's most significant social experiments: the American and French Revolutions. Those events tested the boundaries and strength of Enlightenment principles and came out with radically different results.

But before Newton's "Principia" sparked the intellectual sea change, the first flickers of the Enlightenment began with the two R's: the Renaissance and Reformation. 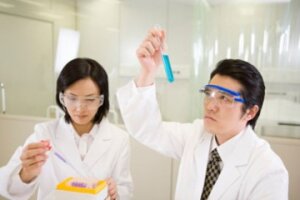 How the Scientific Method Works 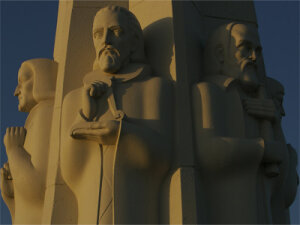 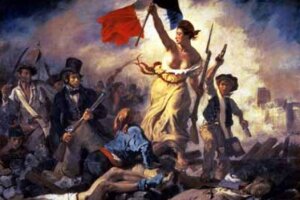