by Robert Lamb
NEXT PAGE 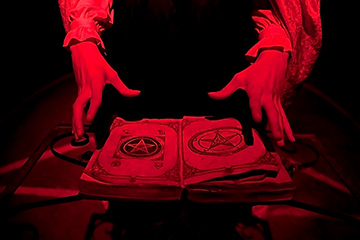 If you were alive in the 1980s, you might recall some of the wonders and fears that defined a decade of sweeping social change. We wanted our MTV, but we also faced the perpetual threat of nuclear annihilation. We felt pretty sexy with our leg warmers and monstrous hairstyles, yet paled at the growing threat of AIDS.

You might think we had enough anxiety to occupy our minds without dipping into fantasy. And yet there we were, many of us convinced that a secret, widespread cult of devil worshippers plotted to molest and torture our children.

Welcome to the world of satanic panic, a perceived reality of the 1980s and early '90s that situated the average American's life as a sort of ground zero in the war between traditional values and demonic perversion. Not only were helpless children and impressionable teens at risk, but each of us faced the possibility of ritual satanic abuse in our past — blasphemous, sexual rites so perverse that only a gifted therapist could possible exhume them from the soil of our repressed memories.

Satanic panic spread through word of mouth and the feeding frenzy of popular media, as well as through the professional criminological and therapeutic literature of the time. By the end of the '80s, the fear was international, spreading into the United Kingdom, Australia, Canada, the Netherlands and South Africa [source: Jenkins].

But of course there's no such thing as demons. And while some people self-identify as Satanists, the sort of Satanist described in the literature of satanic panic has never existed in any period of human history.

To invoke the language of sociology, it was all a moral panic — a viral, widespread unrest sparked by our collective fears about society's direction and fueled by a variety of cultural influences, including the media, advocacy organizations, religious groups, politicians, fiction and word of mouth.

Think of satanic panic as a great bonfire. Let's begin by exploring the cultural kindling that fueled the flames. 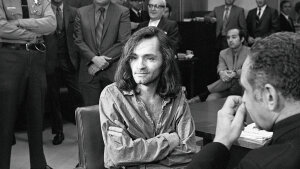 10 of the World&rsquo;s Most Infamous Cults 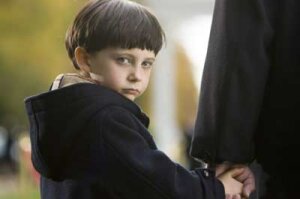