by Patrick J. Kiger
Prev NEXT
1

Part of the Government's UFO Cover-Up

More than fifty years after Kennedy's assasination, people still wonder if there was a conspiracy. © Brooks Kraft/Sygma/Corbis

It was perhaps inevitable that the continuing torrent of JFK assassination conspiracy theories would converge with another irrepressible conspiracy meme, the belief that the U.S. government has long been engaged in a massive cover-up operation to prevent the public from learning about visits to Earth by extraterrestrial beings.

Adding impetus to this theory are early November 1963 memorandums, unearthed by author William Lester through the Freedom of Information Act, in which JFK asked for a review of all intelligence files related to UFOs. The information was sought as part of the preparations for a joint U.S.-Soviet space effort that JFK hoped to initiate, and Lester believed that Kennedy was concerned about the Soviets mistaking UFOs that flew over their country for U.S. spy aircraft [source: Daily Mail].

But in the feverish minds of conspiracy buffs, it's not hard to imagine a cabal of generals or CIA officials dispatching a team of Men in Black to make sure that the president didn't find out about those alien autopsies being conducted at Area 51, or about the clandestine effort to breed a super-race of human-alien hybrids. Oh wait—that's an old "X-Files" episode that we're thinking of. Never mind!

I remember the afternoon of Nov. 22, 1963 very vividly — the nuns herded me and my first-grade classmates upstairs to church and began leading us in seemingly endless, teary rounds of the rosary, without explaining why. I was convinced that the world was about to end. It wasn't until I got home that I learned from my mom that the president had been killed in Dallas.

Two days later, I remember sitting in front of our black-and-white TV and watching replay after replay of Jack Ruby gunning down the suspected assassin Lee Harvey Oswald. Even to my youthful mind, the official explanation of events didn't seem to ring true. Years later, as a newspaper reporter in California, I had the occasion to actually meet and interview a man who had served in the Marine Corps with Oswald. He described the alleged assassin's wretched marksmanship skills—of how Oswald frequently scored a "Maggie's drawers," a white flag waved when a shooter missed the target. That put further doubts in my mind about the official story. Unfortunately, as the event fades further and further into history, I doubt that we'll ever know the full truth about what happened. 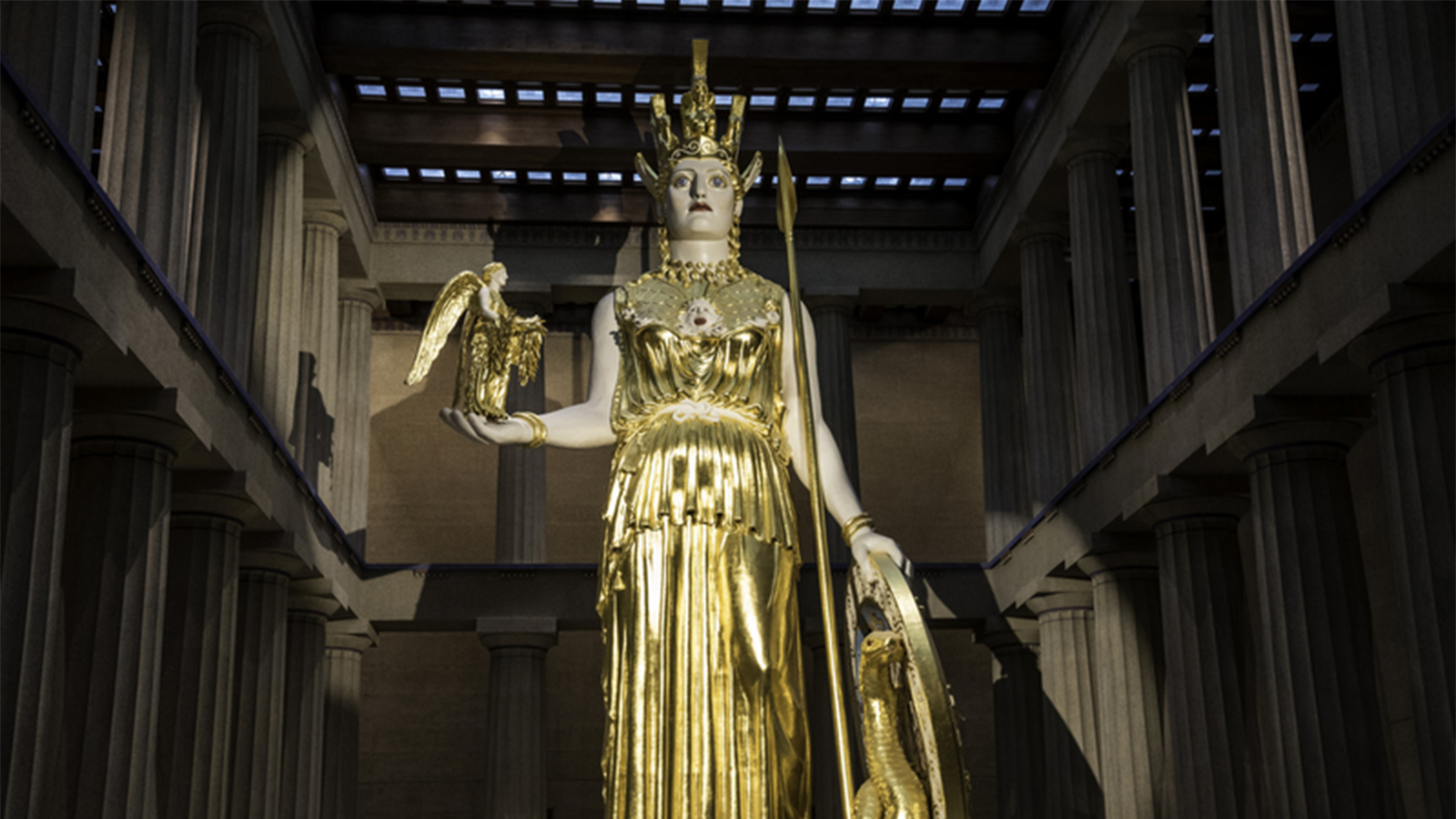