by Julia Layton
Prev NEXT
1

The Band Played as the Titanic Sank

Eight musicians bravely played on while the Titanic sank. © Bettmann/CORBIS

It's been told so often, for so long, the story that the band kept playing on the deck of the Titanic has the feel of myth. Many people don't even consider it might be true.

In fact, as the ship sunk into the Atlantic in 1912, eight musicians did play music instead of hurrying into lifeboats.

Beyond that, and the fact that none of the band survived, little is known for sure – especially why they did it [source: Boltz]. The captain couldn't have made them, because they didn't work directly for the cruise line. Historians' best guess is that band leader and violinist Wallace Hartley, a religious man who adhered to a higher-than-usual moral code, thought the music might calm people in a time of crisis, and the others followed suit [source: Turner].

A musician who once worked with Hartley said the violinist believed music could create order out of chaos. Another said Hartley had thought about the possibility of being on a sinking ship and had decided he would, in that case, play one of two hymns: "Oh God Our Help in Ages Past" or "Nearer, My God, to Thee" [source: Turner].

We'll probably never know for sure what he chose. You'll read in lots of places it was "Nearer, My God, to Thee," but don't forward that. That's what the folks behind 1997's "Titanic" decided to use.

It occurs to me some readers may mistake my joking tone in "Jesus Thwarts a Robbery" as joking about faith. I hope not, but anything's possible, so let me be clear: That story strikes me as funny (and wonderful) not because those women called on their faith to deal with a frightening and dangerous situation, but because a man with a gun ran as fast as he could from it. A bunch of unarmed women at a jewelry party shouting "Jesus! Jesus! Jesus!" vs. armed robber, and they won. Come on. It's awesome. 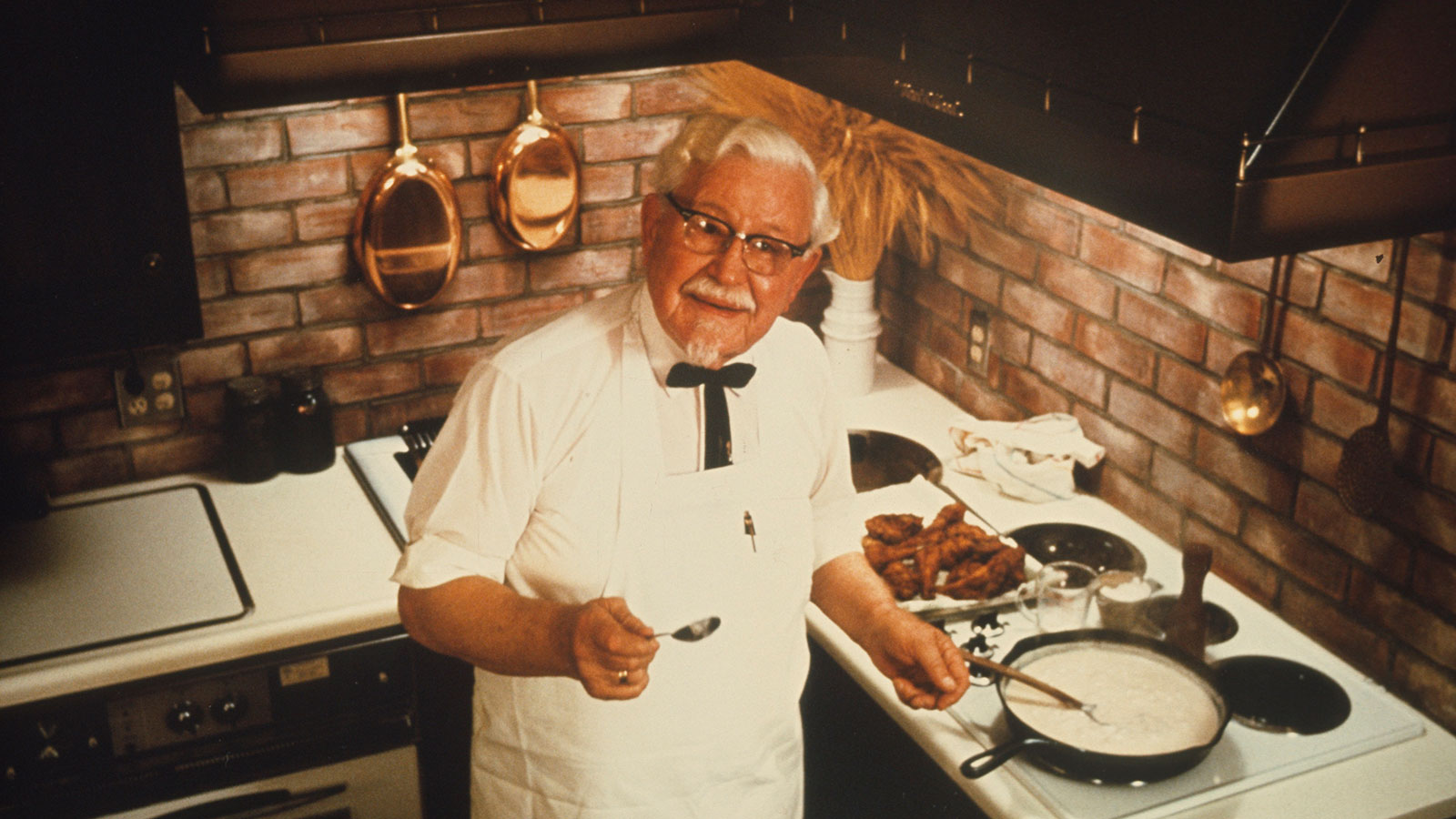 Was Sanders a real colonel? Does KFC use real chicken or something else? Find out as we bust some myths about KFC and its founder.