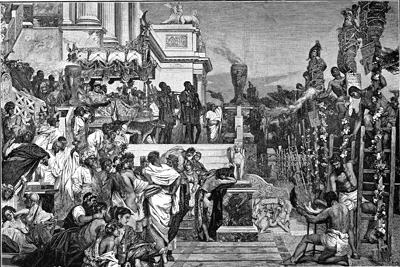 In this engraving, Nero presides over the burning of Christians at the stake.
Kean Collection/Getty Images

For six days and seven nights the citizens of ancient Rome watched helplessly as their city burned. The great fire that consumed Rome in A.D. 64 spread quickly and savagely. After it was over, 70 percent of the city had been destroyed. "Of Rome's 14 districts, only four remained intact. Three were leveled to the ground. The other seven were reduced to a few scorched and mangled ruins," writes the contemporary Roman historian Tacitus. Of the million-person population, an estimated half was made newly homeless by the fire [Montgomery County (Md.) Schools].

As is usually seen in such mass tragedies, rumors began to wind through the devastated streets. Reports emerged that some men seen fanning the flames claimed they were under orders. As a result of the tremendous losses, the Roman people, feeling the effects of paranoia, looked for someone who might be responsible for the fire. They blamed their emperor -- Nero.

Some rumors speculated that Nero himself had set the fire, others that he had ordered it. As Nero rebuilt Rome in a new style more to his liking, some believed he used the fire as an excuse for new construction. But perhaps the most interesting rumor that emerged from the great fire was that Nero had played his fiddle while Rome burned.

In the face of such charges, Nero searched for a scapegoat for the fire. He chose the Christians and persecuted them ruthlessly, torturing and executing them in hideous ways. Despite this public spectacle, Nero still found himself blamed for the fire.

The idea that Nero fiddled while Rome burned is odd. But a mad tyrant who preferred to play music rather than offer succor to his people isn't unbelievable, and Nero was unquestionably cruel. The myth is busted, however, when one realizes that the violin wasn't invented for another 1,500 years after the fire [source: Berkeley]. In other words, it's impossible that Nero fiddled while Rome burned. So where did this idea come from?

Read the next page to find out more about the origins of the fiddling Nero story. 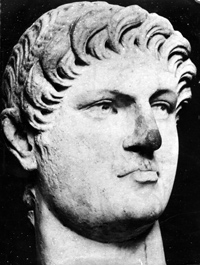 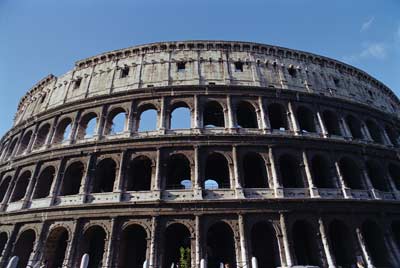