Was Countess Elizabeth Bathory the World's Most Prolific Serial Killer?

Serial killers tend to be men by an overwhelming margin. One analysis said only 8 percent of the serial killers in the U.S. were women [source: Amicus Curiae]. Yet some think a woman was the most prolific serial killer of all time. Erzsébet (Elizabeth) Bathory, a Hungarian countess, is believed to have killed as many as 650 women and girls during the 54 years she was alive.

And exactly how the world's most prolific serial killer took the lives of her victims has proven grisly fodder for storytellers. She is even believed to have inspired Bram Stoker, the creator of Count Dracula. The count is supposedly a hybrid of Wallachian prince Vlad Tepes and Bathory [source: NNDB]. However, some modern historians think the allegations about her murderous ways could well have been exaggerated [source: Brittanica].

Elizabeth Bathory, the woman who came to be known as the "Blood Countess," was born into Hungarian nobility in 1560. She was well educated, at the time a rarity for girls, and could speak several languages. She also seems to have suffered from fits and outbursts of rage — possibly even epilepsy. From an early age, she witnessed her father's officers torture the peasantry who lived near her family's estate. Young Elizabeth is said to have seen a captured thief being sewn into the stomach of a dying horse and left to perish [source: Sheldon].

This story underscores two major aspects that may have influenced Bathory: exposure to incredible violence and her family's condoning attitude toward it. Accounts describe her penchant for inflicting pain on others and claim that she worked with accomplices. One may have been her husband, Ferencz Nadasdy, and others were members of her court.

Nadasdy married Bathory when she was 15. A soldier, he spent most of his time away from home. There's speculation that Nadasdy may have taught his wife new torture methods, while other researchers believe he was ignorant of her actions. What's agreed upon is that Bathory practiced most of her crimes in his absence and that the crimes got worse after he died in 1604.

Bathory had a penchant for torturing young girls in particular — historians posit that she was bisexual. The acts she committed ranged from driving needles through her servants' lips and fingernails to leaving her victims naked in the snow, dousing them with water and letting them freeze to death to covering her victims with honey, tying them up and leaving them to be attacked by ants and bees [sources: History, Biography].

Perhaps the most notorious legend about Bathory is that she bathed in her victims' blood. Inevitably, this led to rumors that the countess was a vampire. She reportedly claimed to use virgin blood to keep her skin young — she wanted to remain beautiful for her husband. But this story was first published in 1729 by a Hungarian priest long after Bathory's death [source: Biography].

When Bathory moved from killing peasant girls to minor noblewomen, the authorities got involved. In 1610, Bathory's cousin Count Gyorgy Thurzo (who was in charge of judicial matters in the region) conducted a raid on Bathory's castle. He reportedly surprised her in the act of torture and imprisoned her in her home while he investigated.

In all nearly 300 people gave testimonies. The testimonies, which are still in Hungarian archives, are both questionable and convicting in nature. These testimonies are questionable because most of them were from people with only secondhand knowledge of the alleged crimes. But the fact that there even were trials regarding Bathory's murders lends some credence to the stories surrounding the woman. One witness named Suzannah testified that Bathory kept a registry of her murders and that it numbered 650, although the ledger was never found [sources: Biography, Sheldon].

As for Bathory, she claimed she was innocent but she was never tried for her crimes. Instead, she was walled into a room in the castle with just two slits for air and food to pass through. She spent the remaining four years of her life there, until she was found dead on the floor in 1614.

In later years, some historians questioned whether she was indeed a prolific killer. Some speculate that Count Thurzo wanted to get her out of the way so that other family members could take over her lands and holdings, and since there was very little eyewitness testimony of her crimes it is hard to tell.

"If we examine the testimonies side by side with contemporary medical texts, the descriptions of alleged torture by Erzsébet's servants will show a remarkable correspondence with medical and surgical instructions for specific diseases. According to the testimonies, the countess herself was not even present at most of these procedures performed by her servants, as she frequently traveled among her numerous castles and estates," wrote Hungarian historian Irma Szádeczky-Kardoss in 2005.

On the other hand, it is unlikely she was completely innocent too. Back in 1602, a priest had written a letter describing the cruelty with which Bathory and her husband treated their servants. There were also a large number of bodies found buried at her estate, whom Bathory described as cholera victims [sources: Szádeczky-Kardoss, Biography]. 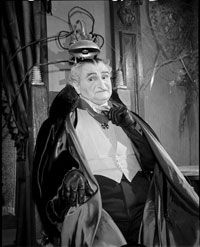 Up Next
Who was the real Count Dracula?
Explore More 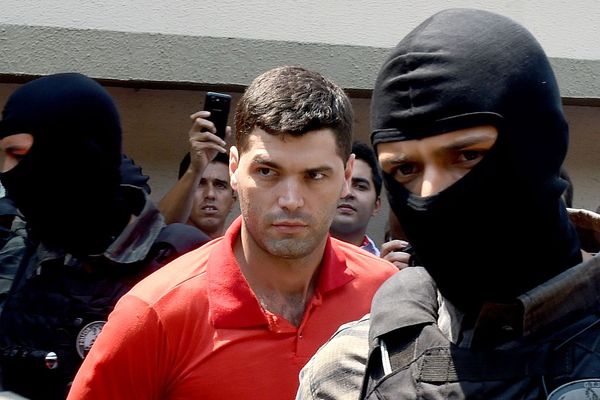 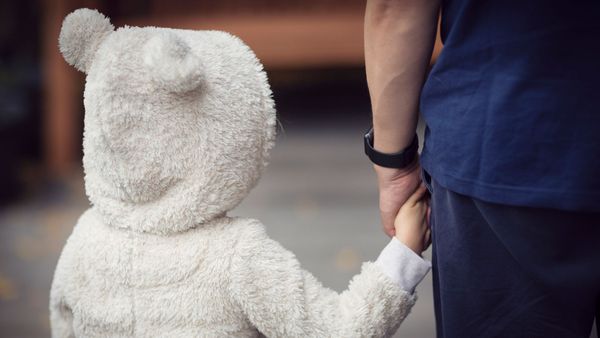 Keep Reading
What's It Like to Have a Serial Killer for a Dad?
Explore More