The 'Green Book' Was a Lifeline for Black Travelers

by Dave Roos Dec 21, 2018
The "Green Book" was created by black mailman Victor Hugo Green to ensure that black families could travel safely in an age when many white business owners felt it was perfectly acceptable to refuse black patrons. New York Public Library Digital Collections/HowStuffWorks

Growing up in Baltimore in the 1950s, the author and playwright Calvin Alexander Ramsey never really questioned why his family, like all other black families he knew, would leave for vacation car trips at 2 or 3 in the morning. And he never thought twice about the fact that the family always slept at private homes instead of hotels, used the side of the road as a restroom and packed their own food with them for the length of the journey.

Only years later did Ramsey realize that his parents avoided restaurants, gas stations and hotels in order to protect him from the racist degradations and very real dangers of traveling while black in 1950s America.

Until the 1964 Civil Rights Act formally ended segregation and made it a crime to discriminate on the basis of color, the tradition of the "great American road trip" was very different for families of color. Black motorists traveling outside of major city centers had no way of knowing if the local service station would sell them gas or if there were any restaurants serving black customers within a 100-mile (160-kilometer) radius.

The Man Behind the Book

In 1936, a black mailman living in Harlem, New York, decided to do something about it. Inspired by Jewish publications that listed safe places for Jewish travelers to eat and sleep on the road, Victor Hugo Green published the first edition of "The Negro Motorist Green Book." Inside the pages of the "Green Book," as it became known, black travelers could find state-by-state listings of hotels and private "tourist homes" to spend the night, and restaurants, barber shops, service stations and stores where their business was welcome.

Ramsey, who wrote a popular children's book in 2010 called "Ruth and the Green Book," as well as a play about the "Green Book," explains that Green relied on a network of fellow black mailmen across the country to compile listings of businesses and private residents and mail the addresses back to Green's wife in Harlem, who would add them to the always-expanding publication. A new edition of the Green Book was published every year from 1936 through 1964 and sold at black-owned Esso service stations.

The "Green Book" was a lifeline for black travelers, many of whom carried fresh memories of humiliation at the hands of white business owners, and not only in Jim Crow South. Plenty of Northern and Western towns and cities had "Sundown laws" stating that no black person could be found within the city limits after nightfall.

Conducting interviews for a forthcoming documentary on the "Green Book," Ramsey spoke to a woman who'll never forget being a little girl on a family road trip through Florida in the early 1950s when she suddenly became ill and needed a place to rest.

"Her father went to three or four different hotels and motels and they turned him away," says Ramsey. "He said, 'My daughter is really ill and needs a bed to rest peacefully for a while,' and they all said no. She remembers it was the first time she'd ever seen her father cry."

The "Green Book" was created to ensure that other black families didn't have to endure such painful degradation in an age when many white business owners felt it was perfectly acceptable to refuse black patrons.

Flipping through the 1940 edition, there are paid advertisements from black-owned businesses in addition to detailed listings for every major city in each state. In some locales, options were limited. South Dakota, for example, had only two listings, a service station and the private tourist home of Mrs. J. Moxley on 915 N. Main. Included in the 48-page booklet is a letter from a grateful reader named William Smith from Hackensack, New Jersey, who wrote: "We earnestly believe 'The Negro Motorist Green Book' will mean as much if not more to us as the AAA means to the white race."

Ramsey explains that roadside assistance organizations like AAA often didn't accept black members and that savvy black travelers would bring along extra fan belts and spark plugs for long journeys. The 1937 edition of the "Green Book" starts with a section on automotive preparedness and how to keep a car up and running.

Victor Green may have only had an eighth-grade education, but used his intelligence and leadership skills to create a publication that opened up America's roads and highways to millions of black families. Green died in 1960, four years shy of the passing of the Civil Rights Act, a moment he had long awaited.

"There will be a day sometime in the near future when this guide will not have to be published," Green wrote in the introduction to the 1949 edition. "That is when we as a race will have equal opportunities and privileges in the United States. It will be a great day for us to suspend this publication for then we can go wherever we please, and without embarrassment. But until that time comes we shall continue to publish this information for your convenience each year."

Now That's Too Bad
The 2018 film "Green Book," which is supposed to be about the true-life friendship of black pianist Dr. Donald Waldridge Shirley and his Italian-American driver/bodyguard as they traveled through the segregated South, has been denounced by Shirley's family as a "symphony of lies."

The Colorful History of Nail Polish 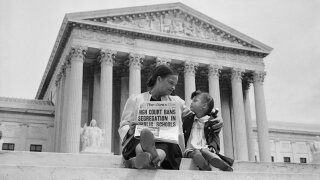 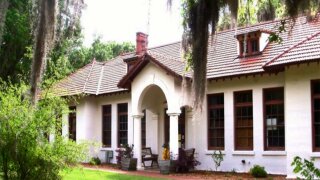 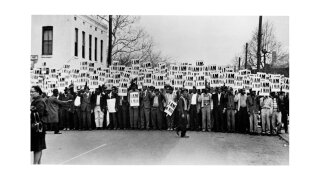 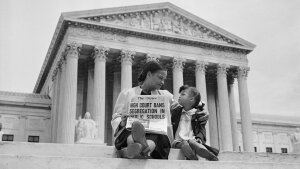 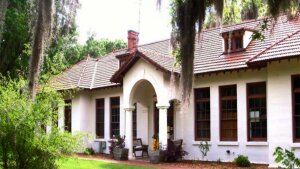