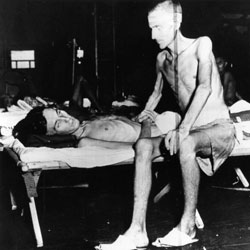 Two emaciated soldiers, liberated from the Japanese prison camp on Formosa, recover from their ordeal aboard the USS Block Island.
Keystone/Getty Images

The island of Singapore was the gold standard British outpost in Southeast Asia, but the story really starts with China. In 1942, the Japanese were deeply mired in the Second Sino-Japanese War and to their troubles the Allies added a trade embargo. Japan needed resources, and its best shot at these resources was in Southeast Asia.

In 1941 (nearly simultaneous with the Japanese attack on Pearl Harbor), the Japanese beat the British out of Malaya and then turned their sights on Singapore. The story was this: Despite being outnumbered more than two-to-one, the Japanese had superior air power and military intelligence. It was a battle of a tactical David against a technologically inferior Goliath and unfortunately for the Allies, the British (and their Australian allies) were the bigger, slower party.

Aided by air supremacy, the Japanese exploited holes in the defense to infiltrate the island and in exactly a week -- Feb. 8 to Feb. 15, 1942 -- had taken it. Five thousand British and Australian troops were killed or wounded, but the real toll on Allied troops were the 80,000 who went to Japanese prison camps, the vast majority of whom would never make it home. In addition, after the battle, the Japanese massacred ethnic Chinese on the island [source: Asia-Pacific Journal]. 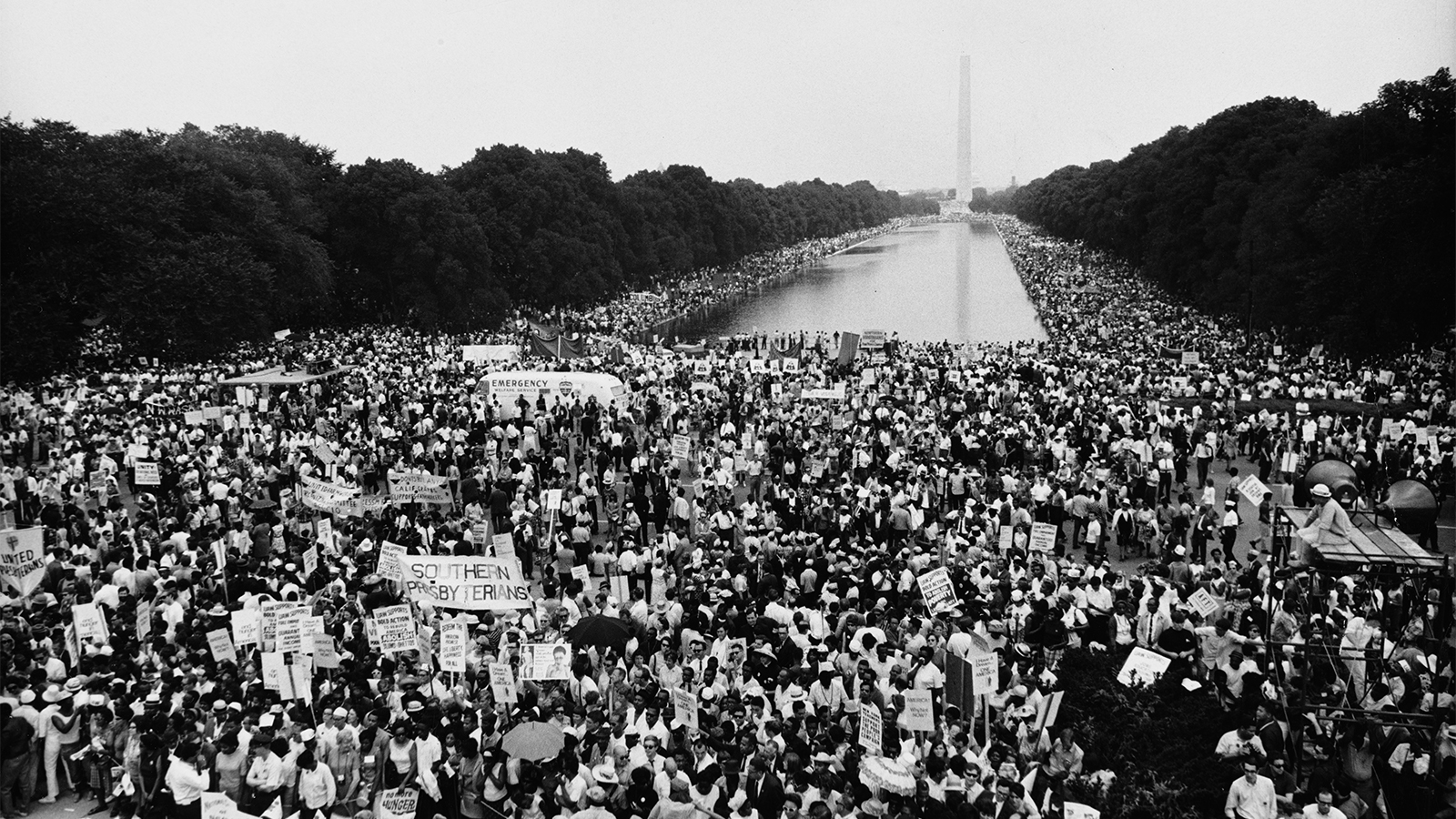