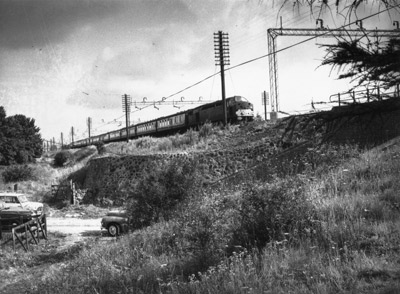 There was nothing remarkable about the train traveling from Glasgow. The 12 cars powered by a single diesel locomotive made up a mobile post office known as the Up Special. It was carrying postal staff who sorted mail and packages en route to London as it had done every night without incident for 125 years. It was completely unremarkable -- that is, until the night of Aug. 8, 1963.

That night, the Up Special was carrying a large amount of cash in its second car, where registered mail was sorted. The amount was larger than usual because it had been a bank holiday weekend in Scotland.

At just past 3 a.m. near the Bridego Railway Bridge in Buckinghamshire, England, a gang of thieves pulled off a daring heist. They stole 120 sacks of bank notes worth £2.6 million (about $7 million at the time, or more than $50 million today) from the second car -- a heist known today as the Great Train Robbery.

Few crimes or criminals captivate our imagination like the stories of the legendary outlaws of the American West, but the Great Train Robbery was one that did. It was the biggest raid on a train in British history, and it was the largest train heist since an 1855 attack on a train carrying gold bullion between London and Paris. The story even catapulted one man into folk hero history.

Cops, robbers, prison escapes and plastic surgery -- it could be a tale lifted from a Hollywood movie. So who were the men who pulled off the Great Train Robbery? Find out next. 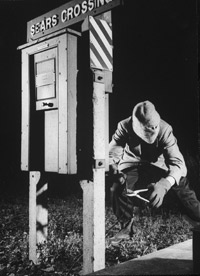 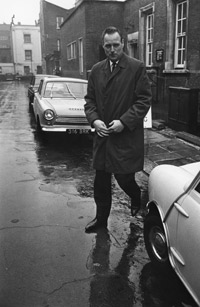 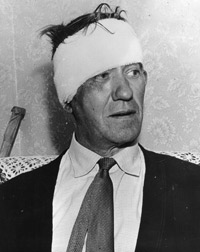