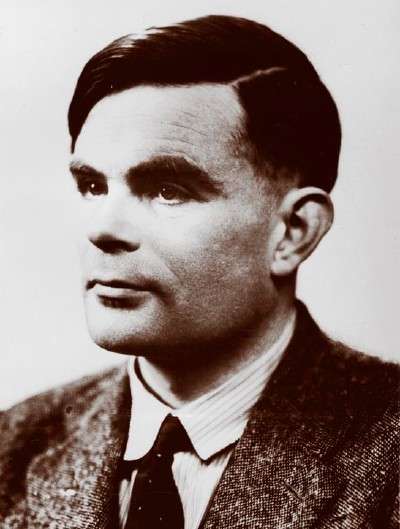 Late April and early May of 1940 found Adolf Hitler declaring war against Norway and invading the Low Countries. These World War II events and others are detailed in the timeline below.

April 27: SS Reichsführer Heinrich Himmler orders the construction of a concentration camp in Oswiecim, Poland. Known as Auschwitz in German, the facility will play a central role in the Nazi plan to exterminate Europe's Jews.

The Reich issues an official declaration of war against neutral Norway.

April 29: President Franklin Roosevelt sends a personal message to Benito Mussolini in which he beseeches him to work for peace.

The Allies make a hasty retreat from Norway under the pressure of an intense German aerial assault.

The Nazis establish a Jewish ghetto in Lódz, Poland.

Hitler warns his generals to be prepared to invade Western Europe within 24 hours of receiving his orders on any date after May 5.

May 2: Benitio Mussolini contacts President Franklin Roosevelt. He suggests that Italy's continued recognition of the Monroe Doctrine is contingent on America's continued neutrality in the European war.

May 7: President Franklin Roosevelt directs the Navy's Pacific Fleet to remain at the ready off the coast of Hawaii.

May 10: Asserting that the Allies are planning to use neutral nations Belgium, Luxembourg, and the Netherlands as a staging area for an attack on Germany, Adolf Hitler invades the Low Countries.

Below are more highlights and images that outline the events of World War II and show the details and consequences of Nazi German aggression in 1940.

Bletchley Park code-breakers decipher German Enigma code: Alan Turing, a pioneer in the field of computing, was a leading member of the highly successful analysis and code-breaking team based at the top-secret signals intelligence center at Bletchley Park in England. With the assistance of material provided by Polish intelligence, his team eventually broke the German operational and strategic Enigma encoding system. These code-breakers worked exceptionally long hours in cheerless office accommodations and excessively hot and noisy computer rooms. They included scientists, mathematicians, linguists, crossword experts, and others with diverse analytical skills.

German Ju-88 bomber important to Luftwaffe: The Ju-88 twin-engine medium bomber boasted a maximum speed of 269 mph, a ceiling of almost 30,000 feet, and a range of 1,112 miles. Carrying capacity was about 6,000 pounds of bombs. This fast, maneuverable, and versatile aircraft provided sterling service to the Luftwaffe throughout the war in bombing, occasional dive-bombing, close support, maritime torpedo, interceptor, and night-fighter roles. Some 14,676 Ju-88s were built, with about 9,000 used primarily as bombers.

Learn more about Nazi Germany's campaign in the Low Countries on the World War II timeline next.