by the Editors of Publications International, Ltd. Sep 20, 2007 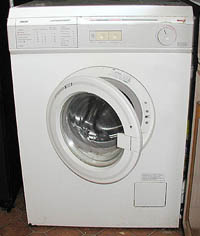 The first electric washing machine was released in 1907.
2008 HowStuffWorks

In 1907, Americans had a life expectancy of just 45.6 year­s for men and 49.9 for women. Even worse, this was the year that typhoid, an abdomi­nal disease spread through water and food supplies, ravaged the nation.

­But alas! Public health officials disc­overed that 47 people stricken with the disease were all from families that employed a cook named Mary. With "Typhoid Mary" safely quarantined, these were the highlights of that year.

Read about more surprising highlights from 1907 on the next page.

The World Series was only four years old in 1907. What's more, Ty Cobb was merely 20. But youth was on the side of the Chicago Cubs as they won the World Series, beating Cobb and his Detroit Tigers four games to none. The Series wasn't without its share of drama -- the first game was called because of darkness.

Industrial capitalism was on the rise in 1907 and with it came lots of jobs. New businesses created a need for more clerical help and a new "white collar" mentality was born. More and more workers received a salary instead of an hourly wage. Retail jobs also flourished, and women were working more than ever before.

Way before the TV network and even before the Ryan and Tatum O'Neal film, the word nickelodeon meant a small neighborhood theater where people would gather to see a movie. The cost? A nickel, of course! These theaters held about 200 people and featured live piano music before each show. Movies were comedic sketches, animal acts, or vaudeville acts that lasted around 15 minutes each.

8. No One Wanted Their MTV

7. And Now for the Tresses

In 1907, America was at war against tuberculosis, which killed hundreds of people from the 1880s to the 1950s. To complement their pale complexions, survivors opted for masses of ringlets, thanks to the invention of the waving iron in the 1870s. Hair coloring was frowned upon, but the brave went for it anyway, using herbs, rust, and other concoctions. To promote hair growth, petroleum jelly, castor oil, and gallic acid were also part of the beauty arsenal.

6. The "Monobosom" and Other Fashionable Styles

Ladies of the early 20th century certainly didn't show much skin. However, they were very creative in enhancing their fully clothed silhouettes. The hourglass figure was highly coveted, but if you weren't a full-bodied woman by nature, you simply had to work harder. Corset strings were pulled so tightly that the hips were forced back and the chest thrust forward creating a "monobosom." But things loosened up a tad after dark. To show off their fine jewelry, women of 1907 wore low sweetheart necklines often accented with feathered boas.

5. Swimming Without a Skirt is a Police Matter

When Australian long-distance swimmer Annette Kellerman decided to swim at Boston's Revere Beach in a one-piece bathing suit -- without a skirt -- she was arrested. The charge? Indecent exposure, of course! The 22 year old wasn't the only one under scrutiny. Even infants were required to wear complete bathing costumes in the land of the free until a quarter of a century later.

By 1907, U.S. power companies were growing in technology and scale. As a result, life became a little easier for housewives, especially when the Thor washing machine was introduced by Hurley Machine Company of Chicago. To go with the Thor, a company in Düsseldorf, Germany, came up with the first household detergent in the same year. It was called Persil.

3. The Beginnings of UPS

2. The Invention of the Paper Towel

The paper towel was created by a crafty teacher in Philadelphia who found a way to keep her students from perpetuating a cold epidemic. Instead of sharing the same cloth towel, she put her scissors to use and cut some paper into individual squares. The Scott Paper Company, which was already making toilet paper, got wind of the story. As luck would have it, the company had an entire railroad car full of paper that was rolled too thick to be used in the bathroom. Arthur Scott came up with a way to copy the teacher's design on a bigger scale. It didn't take long before he was selling them as a product called the Sani-Towel.

1. The Creation of Mother's Day 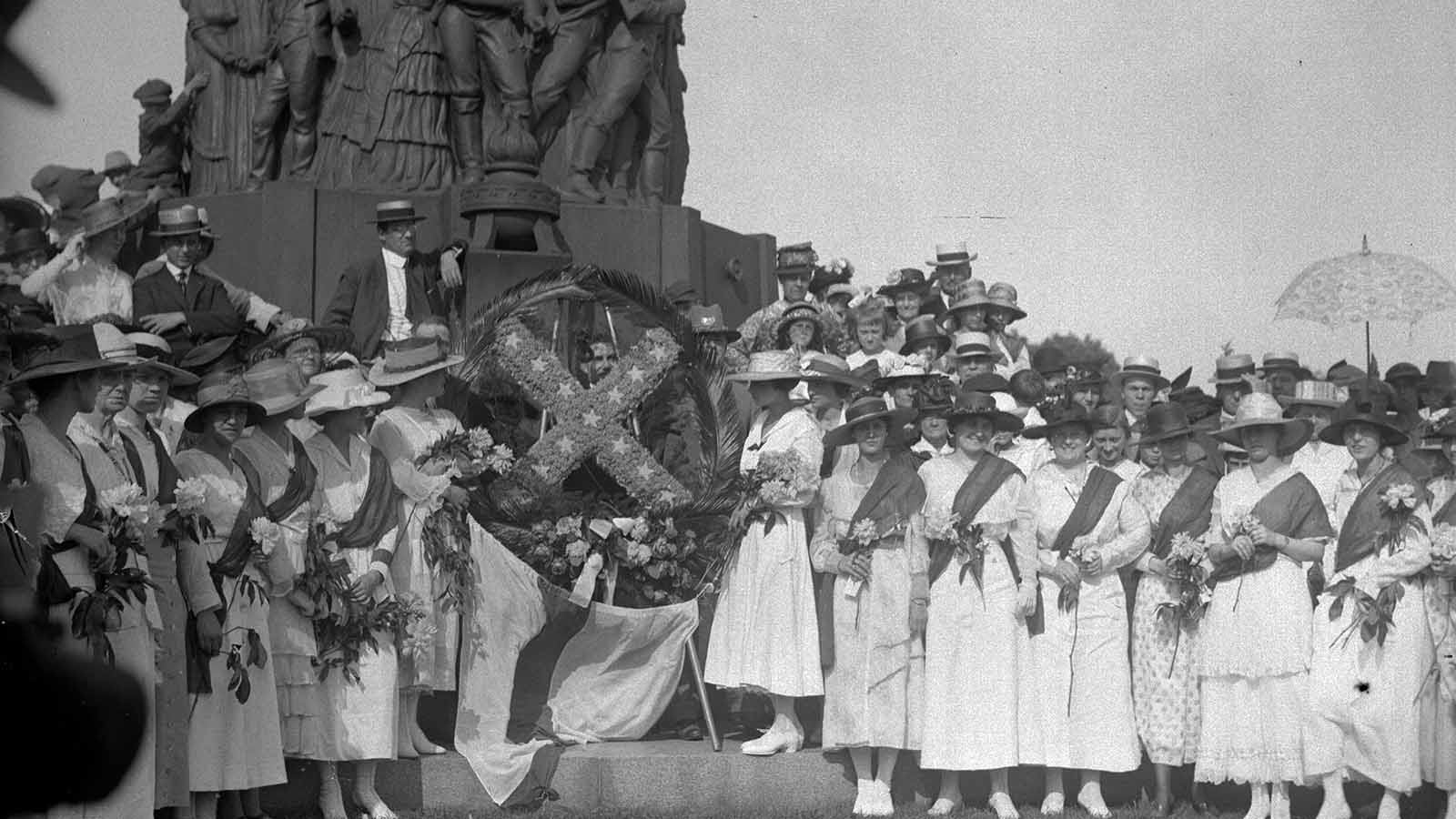 Most students in the U.S. aren't taught about important people and events in Black history. Here are five that you probably never learned in school.