Let's face it, America's history is not exactly neat and ti­dy. When white settlers arrived in America, they realized they had a big problem: there were people already living there!

These Native Americans tried various tactics to deal with the European intruders. They tried talking it out, bu­t most of the settlers were afraid of these seemingly primitive people. They tried living harmoniously, by signing tr­eaties for shared land, but the U.S. government had a knack for going back on its word. They even resorted to fighting and won some victories, though the war would eventually be lost along with nearly all of the land they had left.

­Despite the hardships, some heroes emerged. The following figures represent the hundreds of tribal leaders who did everything they could to preserve the history and culture of their threatened people. 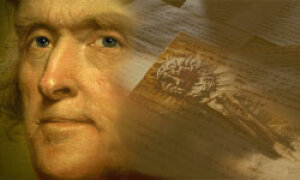 How the Louisiana Purchase Worked 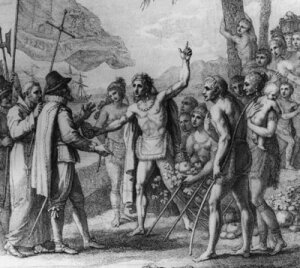