by Dave Roos
Prev NEXT
1

Newton Discovered Gravity When an Apple Fell on His Head

Contrary to popular belief (and this illustration), Sir Isaac Newton did not discover the theory of gravity after being bonked on the head by an apple. Andrew Howe/E+/Getty Images

Sir Isaac Newton is arguably the most influential and insanely original mathematician and physicist of all time. (Somewhere, he and Einstein are arm wrestling for the title.) It turns out that the inventor of calculus and the fundamental laws of motion was also an inventive storyteller.

In 1666, the University of Cambridge was shut down due to a little thing called the plague, so Newton took a break from his studies and returned to his childhood home in Lincolnshire. Newton's first biographer, William Stukeley, related that in 1726 when the two of them were having a spot of tea under the shade of an apple tree, Newton reminisced that it was in a similar place 60 years earlier that "the notion of gravitation came into his mind."

Why sh[oul]d that apple always descend perpendicularly to the ground, thought he to himself; occasion'd by the fall of an apple, as he sat in contemplative mood. Why sh[oul]d it not go sideways, or upwards? But constantly to the Earth's centre? Assuredly the reason is, that the Earth draws it. There must be a drawing power in matter [source: Connor].

That's a bushel load of mind-blowing insight from one apple, but that's the story that Newton told and retold over the course of his life to friends and colleagues. As with most good stories (and good storytellers), the tale grew more colorful with each retelling, but never did it say anything about an apple literally plunking Newton on the head. For all know, it could have been a fig.

I'm not going to embarrass myself by admitting how many of these false facts I believed to be true before researching this article, but I'll give you a hint: it starts with an "n" and rhymes with "fine." In my defense, a few of these falsehoods still have their defenders, like the arguments over the true cause of the Civil War, or the controversy over van Gogh's ear. The upside of feeling tragically dense, of course, is the ability to turn around and act like an obnoxious know-it-all to friends and family. Just ask my wife and children! 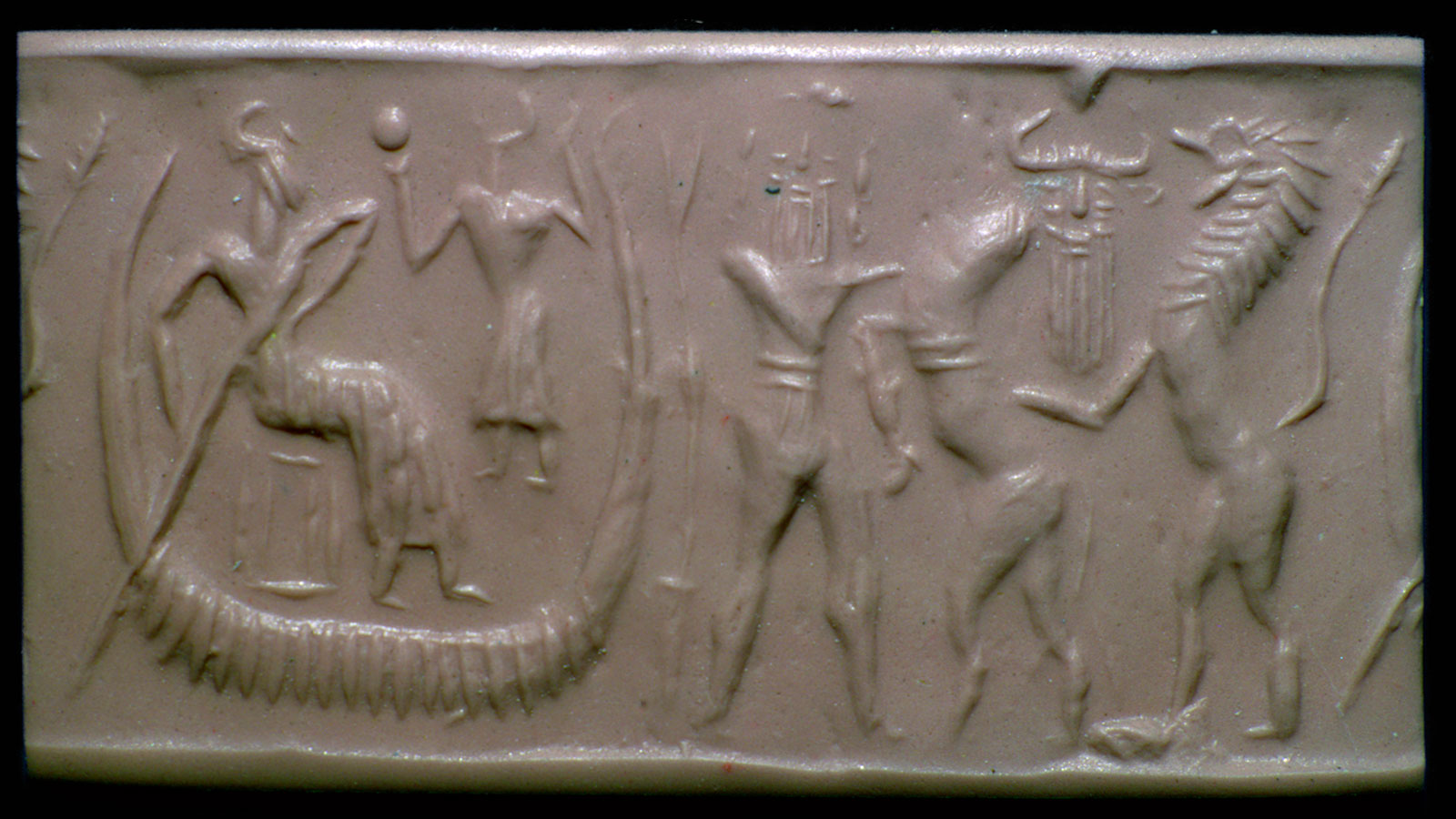 Did the Bible 'Borrow' the Noah's Ark Story From the Epic of Gilgamesh?

A story remarkably similar to the Noah's Ark flood account in Genesis was discovered in the Epic of Gilgamesh, a text 1,000 years older.