10 of History's Most Torrid Love Affairs

Kahlo and Rivera both had affairs. FPG/Archive Photos/Getty Images

Another example of a passionate, tempestuous love affair filled with great joys and deep sorrows is the story of Mexican couple, Frida Kahlo and Diego Rivera. The two, now famous, were artists in the early 20th century. Kahlo, thin and frail due to a terrible trolley car accident, was known for her emotionally charged and autobiographical artwork. The portly Rivera, 20 years her senior, was a master muralist. When the two married in 1929, Kahlo was 22 and Rivera was 42. It was her first marriage and his third [sources: 1300 Flowers, PBS].

The two greatly admired each other's art, and were quite productive during their marriage, encouraging each other to create more. But Rivera was a serial philanderer who openly had scores of affairs -- including one with a sister of Kahlo's -- throughout their marriage. So, Kahlo followed suit. Consequently, trouble and bitterness erupted, and the couple separated numerous times. They even divorced in 1939, only to remarry in 1940 [source: PBS].

When Kahlo was on her deathbed in 1954, Rivera was with her. He later wrote that the day she died was the most tragic of his life, and that he'd realized too late "the most wonderful part of my life had been my love for Frida." Rivera asked that his cremated ashes be placed with Kahlo's after his death [source: The Independent].

Passionate love affairs seem like they'd be quite exciting. But after writing about the folks above, it seems like intense passion is very often coupled with plenty of unhappiness. I guess it's true you can't have it all. 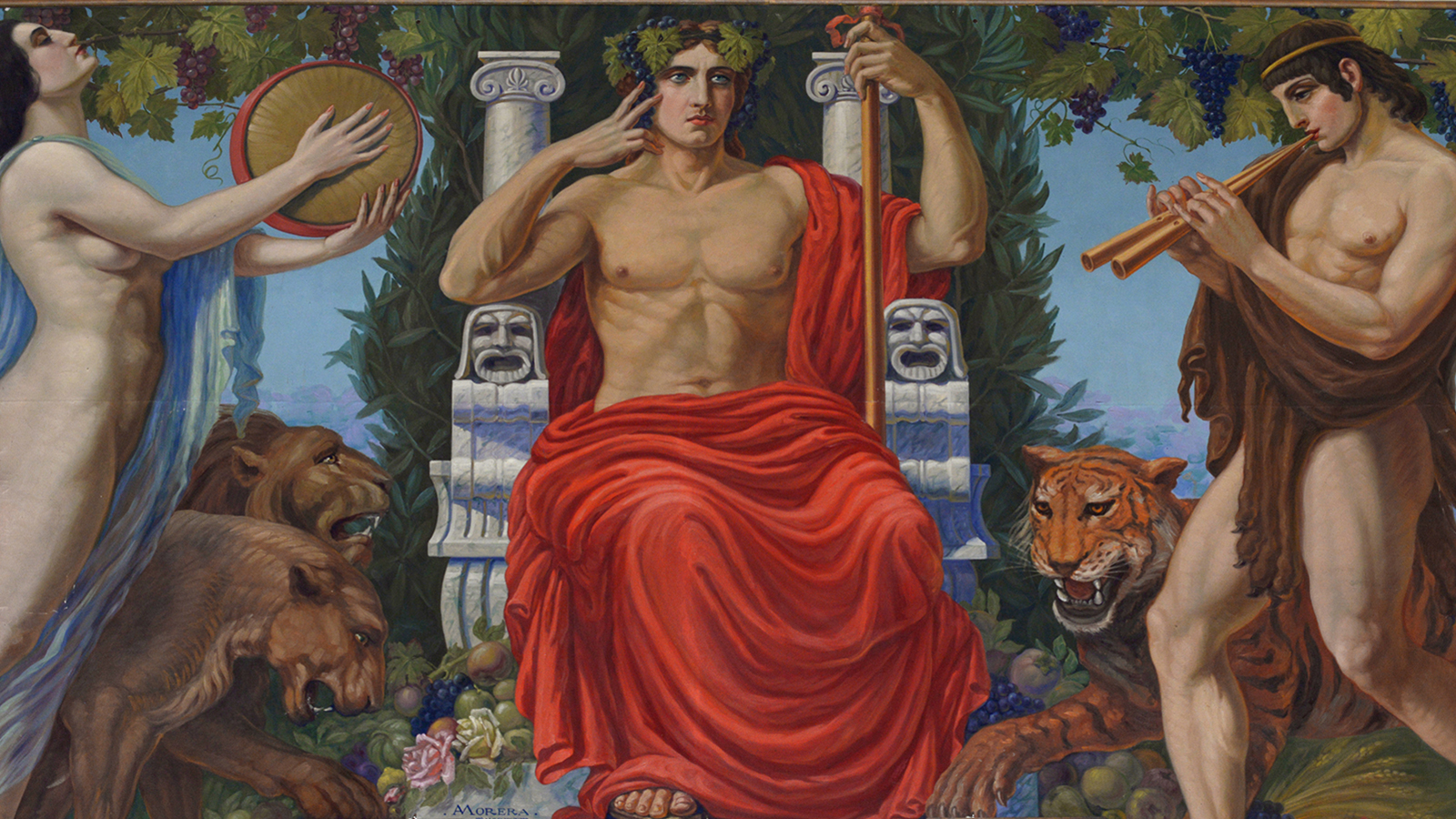 Dionysus Was the Greek God With a Dual Personality

With two sides to his personality, Dionysus represents joy, ecstasy and merriment, but also brutal and blinding rage, representing the dual effects of overindulgence.