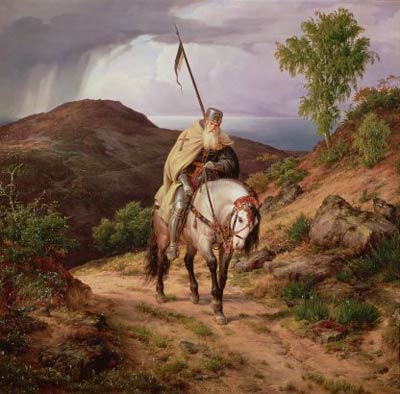 After all this fighting, you'd think that the Crusades would have left immense impacts on the world. However, historians today attribute very little of what happened next in Europe or the Middle East to the Crusades [source: Madden]. They generally believe that while the Crusades were significant at the time, they didn't really change the face of Europe or the Middle East any more than those faces would have naturally changed and evolved.

One of the more lasting impacts was on the relationship between the Greek and Latin churches. The bitter relations throughout the Crusades, culminating in the sack of Constantinople in the Fourth Crusade, put an end to any sense of possible reconciliation between the East and West.

Essentially, though, it seems that fighting between Western Europeans and Muslims simply stopped, and each turned their attentions to other matters [source: Madden]. In Europe, religion was no longer a central identifying force. And as it emerged from the Dark Ages, the Crusades were seen as nothing more than the hysteria of the time.

Each succeeding generation has presented its own version of the story of the Crusades. And those versions inform how we view the Crusades today. The Romantics idealized the Middle Ages, pointing to the chivalry of knights and the piety of the people. During the rise of French nationalism in the 1800's, the French highlighted the Crusades as the country's first attempt to bring western civilization to the world. By the time of World War I, the Crusades were used like propaganda -- they showed how a campaign can be used to meet a morally-just goal. Marxists saw the Crusades as an attempt to address a shortage of resources in Europe and stripped the Crusaders of any religious motivations. History books cemented the reputation of Crusaders as barbarians. And modern-day Christians have called for the pope to apologize for the horrors committed during the Crusades.

Muslims at the time of the Crusades were fighting wars with many groups and saw Christians as just another group of infidels. The first Arabic history of the Crusades was not written until 1899, and it was a constructed memory -- taught to the Muslims by the European colonialists. In the 1950's, when the idea of colonialism and imperialism was discredited by the West, that also discredited the Crusades [source: Madden].

Obviously, this article doesn't even scratch the surface of all that transpired during the Crusades. Links to the works of scholars who have devoted their lives to studying and writing about the Crusades, as well as some related How Stuff Works articles, are below. 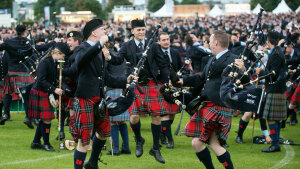 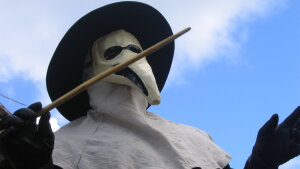