What happened to the lost colony at Roanoke? 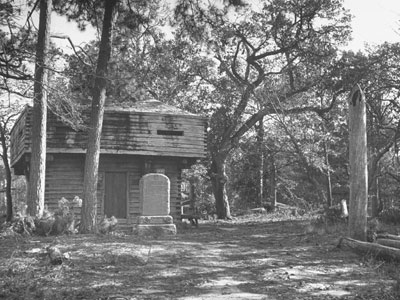 It must have been unnervingly quiet as John White made his way through the abandoned settlement at Roanoke in 1587. In the three years since he'd left, the colonists on Roanoke Island had vanished without a trace. What horrors had taken place here? Where had his family and the others gone?

What had once been a settlement of two-story, thatched-roof cottages was lost. The first seed of English presence in the New World, given purchase through the efforts of 117 people, had been uprooted inexplicably. In its place, a husk remained. The houses had all been taken down. A roughly built fort surrounding the former settlement was all that signaled the former presence of the colonists. And on a post was carved one of only two clues: the word "CROATOAN." On another tree, White found the carving "CRO."

That was it. The small cannons and boats that should have been situated at the nearby bay were gone. Chests with drawings, maps and books that White had buried nearby years earlier were torn apart and ruined by weather. There were no bones, no corpses -- no evidence one way or another to show what had befallen the colonists, save for the evidence provided by their hastily assembled fortress. These 117 people were lost forever, never to be heard from again.

This group of settlers, called planters in the English vernacular of the age, came to be known as the lost colony of Roanoke. The shroud of mystery surrounding their fate has kept them alive in the annals of U.S. history as much as the successful colonies that followed. 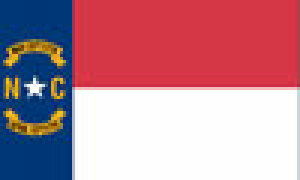 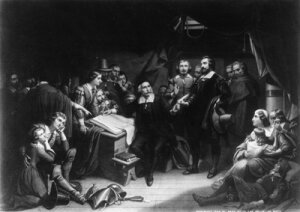