by Shanna Freeman
Prev NEXT
1

We'll end our look at just a few of the crazy rulers in history (you can find long lists of many more, trust us) by going to China. Zhu Houzhao is the personal name of the 10th emperor of the Ming Dynasty, who took the name of Zhengde when he ascended the throne in 1505.

Zhengde had no interest in affairs of the state, preferring affairs of the heart. His vast harem wasn't enough, so he picked up women on the street and had prostitutes in the royal palace. He enjoyed drinking, learning languages, pretending to be a commoner, and traveling incognito as much as possible. He also liked hunting wild animals almost as much as hunting people (both women for his harem and enemies, real and imagined) Once Zhengde was nearly killed by a tiger he was attempting to tame [source: Theobald, Encyclopedia Britannica, Huang].

The actual governing of the country was left to high-ranking eunuchs and friends, who heavily taxed the people and essentially sold public offices to the highest bidders. Anybody questioning Zhengde's strange behavior might be exiled or even killed. Eleven officials were flogged so much they later died of their beatings [sources: Theobald, Encyclopedia Britannica].

But this recklessness couldn't last for long. He had a boating accident at age 31 and passed away a year later [source: Huang]. Truly mad or merely eccentric? It's hard to say, but it's obvious that Zhengde wasn't cut out for the throne.

I enjoy history and I'm particularly fascinated by the historical diagnosis and treatment of mental illness, but I still didn't know much about several of these so-called mad royals until researching them. Choosing just 10 was difficult, and I have several royal biographies on my reading list now (as if it wasn't long enough already). 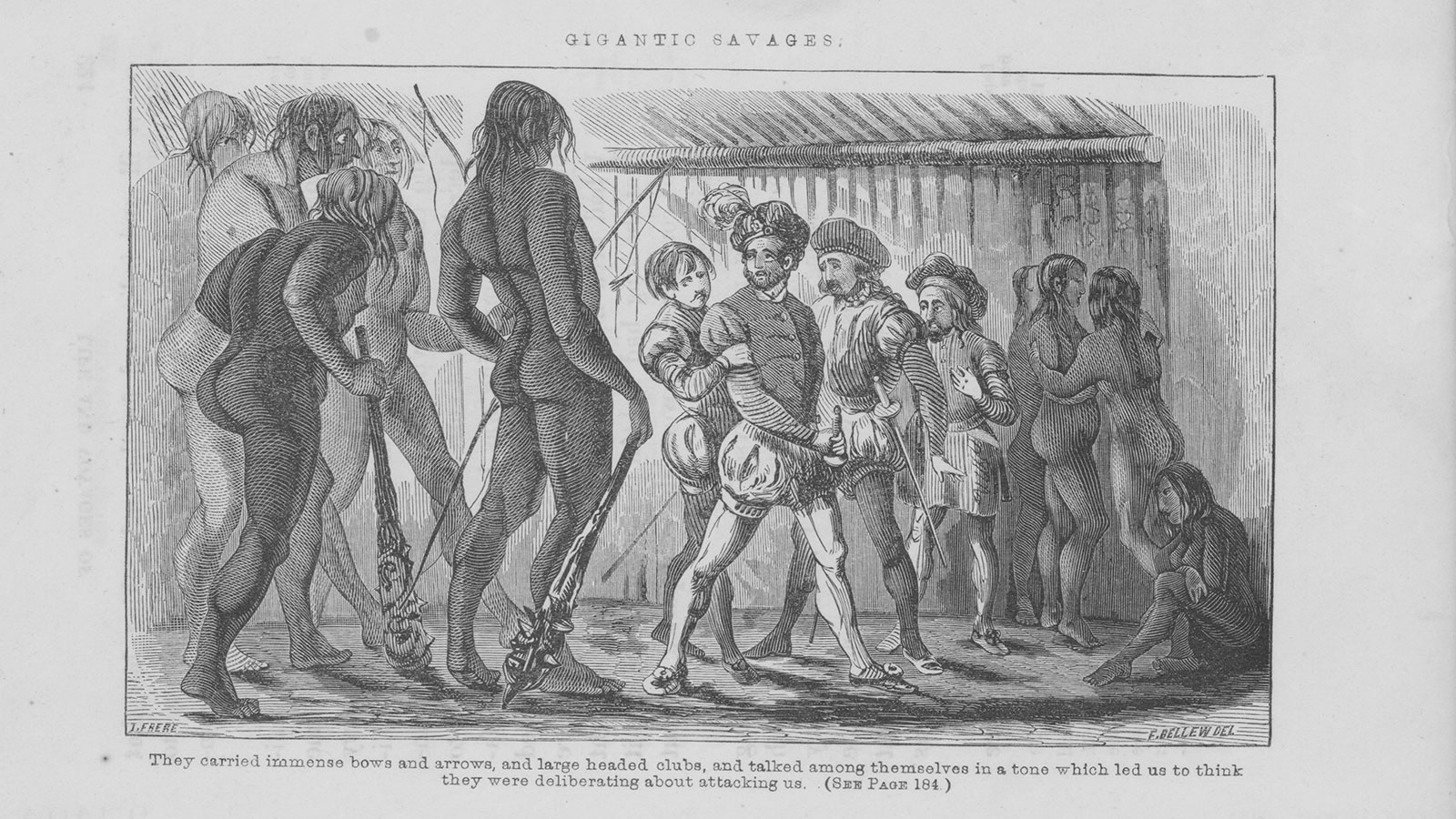