Cubans Protest to Demand End of Dictatorship. What Led Up to This? 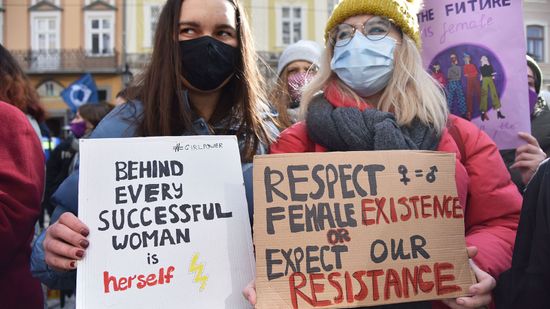 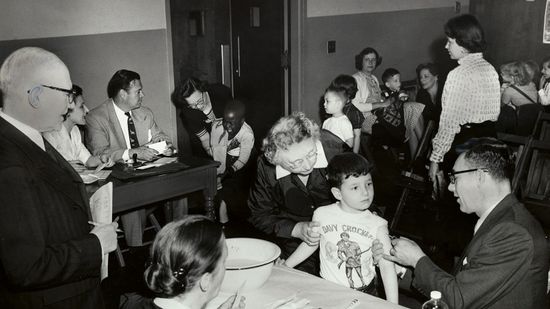 The 'Hanged, Drawn and Quartered' Execution Was Even Worse than You Think

The Ridiculous History of the Chastity Belt 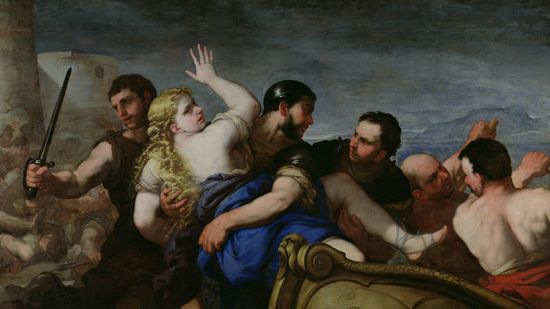 The Curse of Beauty: How Helen of Troy Was Blamed for Sparking the Trojan War

Finland Is Definitely Happy, but Is it Part of Scandinavia?

Who's Buried at Père Lachaise, the Largest Cemetery in Paris?

How Do the 5 U.S. Territories Differ From the 50 States?

19 Amazing Facts About the Canadian Provinces

5 Reasons Why the Bay of Pigs Invasion Failed

How Hitler's Blitzkrieg Tactic Shocked the Allies in WWII

Joe Biden won the 2020 U.S. presidential election, securing the most votes ever. How did he get there and what are his goals as president?

Sarah Palin was the famous Republican vice-presidential candidate in 2008. Learn more about her and her campaign with John McCain in this image gallery.

Barack Obama was elected the 44th president of the United States after a hotly contested primary race and general election. Check out photos from his life and the 2008 Obama campaign in this gallery.

John McCain was the 2008 Republican candidate for President of the United States. Learn more about his political career and see images from the McCain presidential campaign.

Sarah Palin's combination of femininity and toughness has captured the admiration of supporters among what had been a divided and stale Republican base in the 2008 presidential campaign. What are her goals for the vice presidency?

Her subjects called her Madame Déficit, and they snickered at the dismal state of affairs in her royal bedroom. Marie Antoinette's death may very well be the most well-known scandal of her life, but what are the other juicy details?

When you think about the Middle Ages, you probably imagine knights, lords and ladies in a castle. Learn about how castles were constructed, how they were used and what became of them.

Hairy, heavy-browed, dim-witted: This is our vision of a caveman. But the cavepeople created amazing art -- and cave dwelling didn't stop with the Neanderthals.

Henry VIII was responsible for tens of thousands of executions in his 36-year reign. Only the most prestigious of his subjects met their ends on the block. Which queens, cardinals and top political minds made this list?

The Vikings were bloodthirsty raiders outfitted with armor and dragon boats, pillaging the coasts. Or was there more to the Age of Vikings?

King Arthur means knights, swords in stones, ladies in lakes -- and Monty Python. Who was the real King Arthur? Did Camelot exist?

Lewis and Clark's expedition changed the course of American history. Through their explorations, a new nation found its identity.

Sen. Hillary Clinton came closer than any other woman to securing the nomination for president. How did she arrive at that point, and what did she want to accomplish if she had been elected?

Sen. John McCain was a retired Navy veteran, a supporter of the war in Iraq and the Republican Party's 2008 nominee for president. How did he earn a reputation for being a maverick?

If there's one message President Barack Obama wanted to get across during his campaign, it was that he represents change. Does his background match his message?

Did anyone expect the Spanish Inquisition? It began with religious intolerance and ended with torture, with false accusations and unfair trials in between. How did this period of cruelty come to be?

What were knights really like? Did they slay dragons, sleep in their armor and rescue damsels in distress?

Royalty calls to mind impossible wealth, power and privilege -- and maybe a breath of scandal. Do kings and queens simply sit on their thrones with ermine robes and scepters?

Senator Joseph McCarthy whipped up anti-Communist hysteria in the early 1950s -- using controversial tactics and ruining hundreds of careers, including his own.

America's history begins with the Native Americans and the English settlers they encountered. Read our list of Native American leaders and heroes, including Sequoyah, Geronimo, and Crazy Horse.

A number of women made names for themselves during the Wild West. Read our list of 12 of the most famous heroines from this time period, including Annie Oakley, Belle Starr, and Calamity Jane.