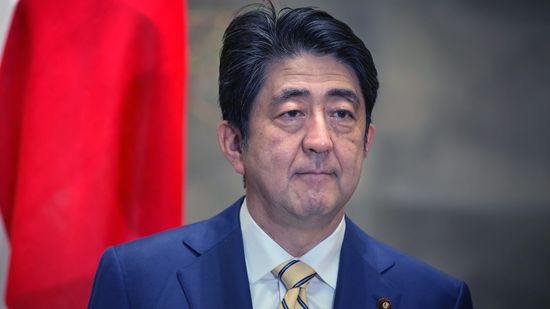 Shinzo Abe's Enduring Legacy Will Last in Japan for Generations 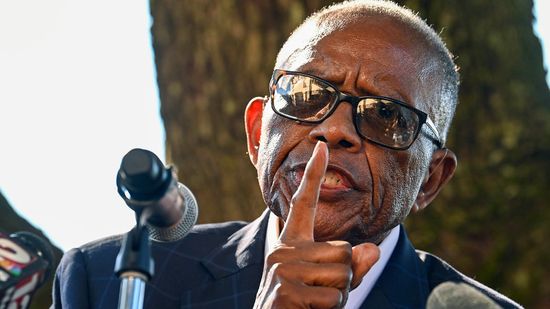 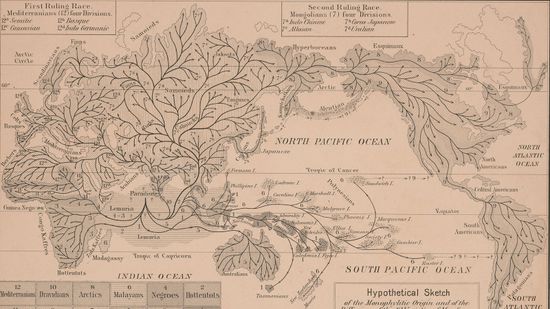 Did the Lost Continent of Lemuria Ever Exist?

'Norse to See You': Take Our Viking Quiz!

London, Paris and Beyond: The European Capitals Quiz 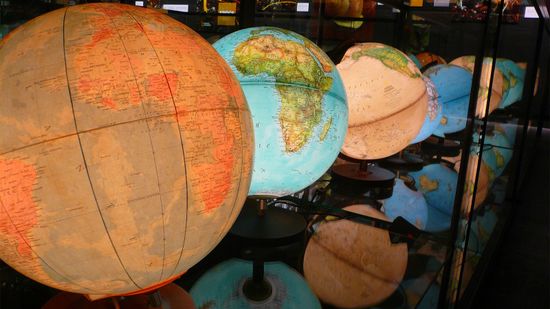 How Many Countries Are There in the World?

Yes, at one point in American history, a company tried to market its doughnuts as a healthy, vitamin-packed snack. Did it work?

During the sweltering summer of 1858, a foul smell inundated London. No one's nose was safe. This is how Londoners responded.

No need to buy a movie ticket for thrills and chills. The real world is full of creepy happenings to keep you awake at night.

Poison pros turned to arsenic throughout the ages, until one man totally killed the all the fun.

Join Holly Frey of Stuff You Missed in History Class as she explores the impact of presidential assassinations with Bryan Young, author of “A Children's Illustrated History of Presidential Assassination."

In 2008, a team of researchers combed through old books, papyruses and stone tablets to find the oldest joke in the world. Does it stand the test of time?

The '80s were a strange decade. Despite the lingering threat of nuclear annihilation, Americans still found time to fear nonexistent cult movements intent on sacrificing children. Venture into the world of satanic panic.

The word "massacre" conjures up images of the senseless slaughter of thousands. But some, while still tragic, claimed only a few lives. Here are five with huge historical impacts.

Accidents happen, they say, but some actually make the world a better place. Where would we be without the accidental discoveries of beer, penicillin or Popsicles?

10 Things That Went Missing Without a Trace

What do Solomon Northup, George Washington's false teeth and the crew of Flight 19 have in common? They all vanished inexplicably.

The 1963 March on Washington for Jobs and Freedom ensured the passage of the Civil Rights Act and made Martin Luther King Jr. an American hero. But its success was not assured at the beginning.

10 of the Worst Decisions Ever Made

Everyone makes mistakes, but some lapses in judgment are spectacularly bad. What are some of history's most epic miscalculations?

On May 6, 1937, the Hindenburg, the largest airship ever built, crashed and burned in Lakehurst, N.J. Thirty-six people were killed, including one person on the ground.

What do civil rights mean to you? Ultimately they represent freedom -- the freedom to live your life without being repressed or discriminated against by either the government or private institutions. See a visual chronicle of the Civil Rights movement.

The concept of revenge predates legal history; you could even say that it's part of who we are as humans. But sometimes the need for vengeance can kick into overdrive – as in these 12 infamous acts of revenge.

What was the impact of the Age of Enlightenment?

The ideas of the Age of Enlightenment turned to action when the U.S. broke from King George III and British rule. How did 18th century intellectual ideals incite revolution?

Whether it's the topic of a holiday greeting card or a beauty pageant question, peace on Earth is on almost everybody's wish list. But has the world ever been truly peaceful?

The United States economy crumbles and rebuilds itself with astonishing regularity, falling from periods of economic success into panic. What are five of the worst financial panics in history, and what can they teach us about our current recession?

The Revolutionary War involved bloody battles and courageous heroes, and led to the foundation of the U.S. Explore the historical moments of this nation-building rebellion.

June 6, 2022, marks the 78th anniversary of what some call one of the gutsiest battles in WWII history: D-Day, aka the Invasion of Normandy.

If you haven't been keeping news clippings for your 2008 scrapbook, you might've forgotten what happened earlier this year. That's where HowStuffWorks comes in. Here are 10 headlines from 2008 that'll go down in history.

There's more to Beijing than meets the eye at street-level. Under bustling sidewalks is a subterranean city with its own classrooms, movie theater and restaurants.

Boston Tea Party, in United States history, the dumping of three cargoes of tea in Massachusetts Bay on December 16, 1773, shortly before the American Revolution.