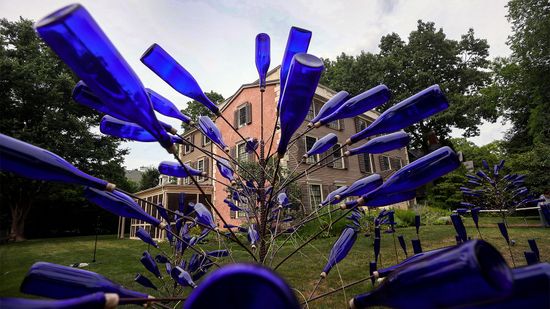 Bottle Trees: A Beautiful Tradition With a Spiritual Past 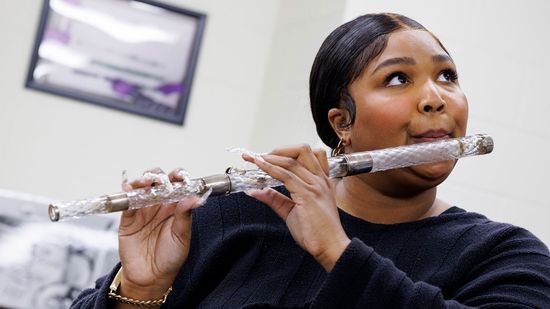 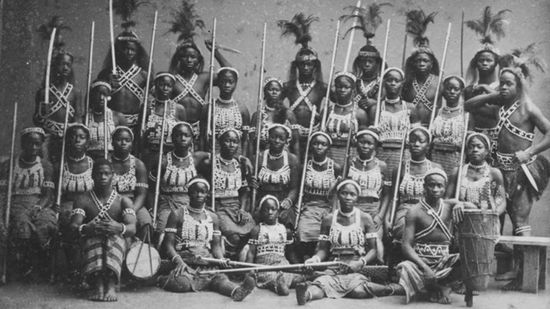 Pacifism is more than just opposition to war. There are many types of pacifism, and some peace movements have successfully changed laws. But is pacifism still a valid concept in today's world of terrorism?

From 1854 to 1941, the London Necropolis Railway carried the dead and the living who mourned them alike to the largest cemetery in the world.

Here are just 10 of the countless events in our history that have stoked fear among the masses — and rightfully so.

10 Monumental Events That Were Overshadowed by Other Events

Where were you when Farrah Fawcett died? Chances are you don't remember. But if we threw out Michael Jackson's name you could probably answer the question. Guess what? Both events were on the same day.

After nearly half a century capturing the attention and imaginations of millions, the infamous D.B. Cooper plane-hijacking case has been closed. Will we ever know the true culprit?

10 Things Done Completely Out of Spite

Spite is not just for kids with broken toys. Many adults have gone to unbelievable lengths to pay back someone who did 'em wrong. Here are 10 classic examples.

Ridiculous History: 150 Years Ago, Men Killed for the Eggs of These Birds

A new exhibition creates exact replicas of cave art, found in a remote region along the Silk Road and spanning centuries, cultures and styles.

The presidential digs have housed more than a few untraditional pets through the years. Rebecca the Raccoon and Josiah the Badger are but two.

Identity errors have led to a range of awfulness, from lengthy prison sentences to the wrong person being declared dead.

On the first Sunday in October, a fountain in the Italian town of Marino flows with wine. One year, however, things didn't go as planned.

Shunning the Suez: Tankers Take the Long Route to Save Cash

With oil prices dropping, a report showed some cargo ships found it cheaper to sail around South Africa, rather than paying $465,000 to go through the Suez Canal.

On Aug. 25, 1835, The New York Sun ran the first of several newspaper columns on the moon's geography, vegetation and humanoid inhabitants. There was just one problem.

A phone call from an early-1900s rural homestead was at the forefront of communications technology, and farms were the most networked communities of the time.

Ridiculous History: When Scientists Hid Under Beds to Do Research

Imagine a researcher eavesdropping on your conversation from underneath your bed and recording it for an experiment. That really happened.

How to go from a Bible verse to carving canals with nukes in just a few easy steps — almost. Learn how operation plowshare worked at HowStuffWorks.

Think systemic racism was only a problem in the Southern slave states? Think again. It was alive and well in the Northwest, too. Is it still?

Imagine 2.3 million gallons of molasses pouring down city streets in a massive, lethal wave. That was the scene in Boston on Jan. 15, 1919.

Mass hysteria epidemics are not as rare as you might think. They often occur in small, insular worlds like schools and factories where people feel stressed. We've got examples from the 16th century to the 21st.

Ridiculous History: The Time We Erased One of the World's Biggest Waterfalls

A placid lake above a hydroelectric dam on the border of Brazil and Paraguay was once site of Guairá, among the world's most awe-inspiring. Why'd we get rid of it?

It's December 1915. San Diego is booming but its main reservoir is low when along comes a rainmaker by the name of Charles Mallory Hatfield.

A spying dolphin or a subversive squirrel may seem like far-fetched fiction, but animals have been employed by military forces for years.

Ridiculous History: When West Point Cadets Rioted Over Eggnog in 1826

Windows shattered, furniture broken and dozens of cadets including Jefferson Davis nog-wild on smuggled booze. A "party" in 1826 nearly altered the course of history.

Ridiculous History: A Nation Sacrifices Its Sausage to Fight a War

They may not seem stealthy to us, but back in World War I, zeppelins were airborne war machines. And some of them were made from cow intestines.