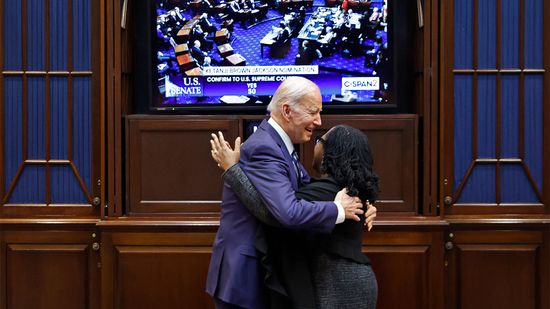 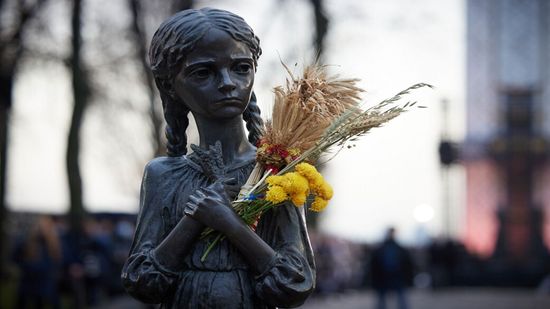 Before Putin, the Holodomor Was Stalin's Genocide Against Ukraine 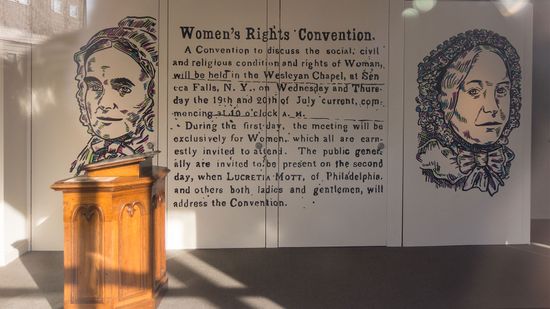 How the Seneca Falls Convention Kicked Off the U.S. Women's Rights Movement 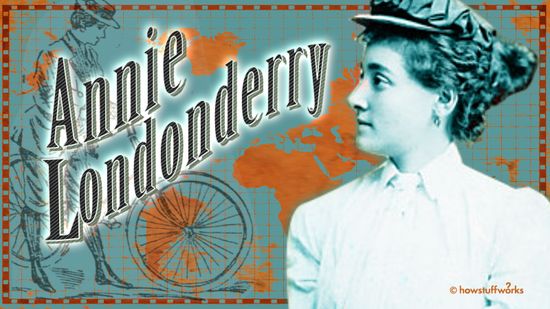 Annie Londonderry Bicycled Around the World and Into the Record Books 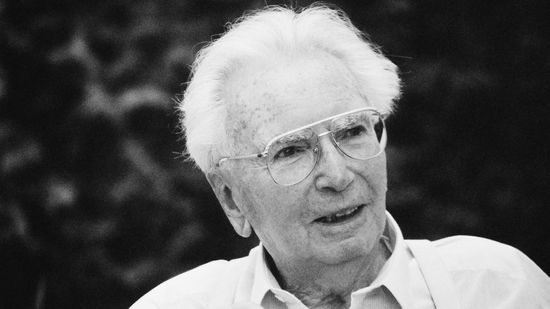 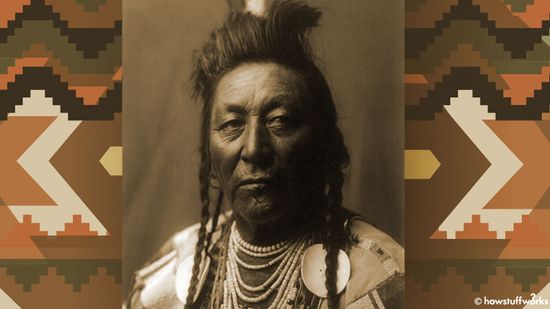 'Norse to See You': Take Our Viking Quiz!

London, Paris and Beyond: The European Capitals Quiz

Prime god Ra died every night and was reborn every morning. The goddess Neith defied gender norms and stereotypes as a great warrior. These are just two of the fascinating stories from the pantheon of Egyptian gods and goddesses.

7 Puritan Myths We Should Stop Believing

We often think of Puritans as those pilgrims to America whose twin passions were long church services and burning witches. But the truth is far more interesting.

The Bible says that God caused Nebuchadnezzar to become insane and live like an animal for seven years as punishment for his arrogance. But is there any historical evidence for this?

Ivan the Terrible's sobriquet may have been due to a mistranslation but he sure lived up to it, torturing and killing his many enemies. Still, he didn't start out so evil.

In the 1760s in the fields and forests around the town of Gévaudan in southern France, a monster lurked, killing as many as 100 people. But, to this day, the identity, or even the species, of the Beast of Gévaudan remains unknown.

Persephone, the wife of Hades, lived one-third of the year in the Underworld with him and the other two-thirds of the year on Earth with her mother, Demeter. Pomegranate seed, anyone?

The Gullah Geechee people of the southern coastal U.S. painted their porch ceilings blue to trick the haints — witchy, shape-shifting spirits — into thinking their houses were surrounded by water, which everyone knows a haint can't cross.

The Myth of the Minotaur, the Legendary Beast We Can't Forget

Half man, half bull, this raging hybrid could be a perfect symbol of the oft-pondered dual nature of man.

Do the Kings, Queens and Jacks on Playing Cards Represent Real People?

Is that Henry VIII on the king of spades? If not, then who is it?

Yep, total power move, swallowing the wife. As king of the gods, Zeus could also, from his commanding position in the sky, blast any human or monster with his lightning bolt.

In the 1890s, consumption (now called tuberculosis) was ravaging New Englanders. But what caused it? Could it be ... vampires? They exhumed the dead bodies to find out.

Who Was the Real Mary Magdalene?

She's been portrayed as a repentant prostitute, the secret wife of Jesus, a demon-haunted woman and also the apostle to the apostles. So, who was Mary Magdalene really?

Was Sanders a real colonel? Does KFC use real chicken or something else? Find out as we bust some myths about KFC and its founder.

A fictional paradise created by British author James Hilton in the 1933 novel "Lost Horizon," the mystical Tibetan paradise of Shangri-La remains largely mythical, despite the Chinese effort to make it a "real" place.

These three numbers are a favorite of horror movies dealing with the occult. But where did they come from, and what or whom do they really refer to?

March 15, the Ides of March, has become synonymous with betrayal, lost loyalty and unwelcome surprises. But should this day still make us wary?

In comparison to his brothers, Zeus and Poseidon, Hades ended up with a mixed bag, ruling over both the dead and everything under the earth, including seeds, grains, gold and silver. But it's not as though the Greek god got the short straw.

When Gov. John White left Roanoke to gather supplies from England, he was astonished at what he found when he returned. The colonists were gone, their houses were gone and the only clue to their whereabouts was a tree carved with the word "CROATOAN."

Al Capone was one of the most notorious gangsters in American history, ruling the streets of Chicago with an iron fist. So why did it take tax evasion to bring him down?

If you have kids, you may have noticed that the price for a lost tooth has skyrocketed. But do all you tooth fairies out there know where the idea of exchanging money for teeth came from?

Hercules was forced to repent for murdering his family by performing a series of 12 seemingly impossible tasks, or labors. Here's how he rocked every one of them.

Regarded as the goddess of wisdom and war, the patron of Athens is also considered the goddess of all things crafty and was the favorite of the Greek god Zeus.

Anubis, the ancient Egyptian god of the dead and protector of the gates to the underworld, was said to oversee every aspect of the process of dying and mummification.

Tom Horn had a wild reputation and even murdered a few people. But there's doubt as to whether he really shot young Willie Nickell, the crime for which he was hanged. In fact some say his ghost is looking for justice.

Hell-Cat Maggie, Gallus Mag and Sadie the Goat sure have colorful names. They're alleged to be members of various 19th century New York gangs. But did any of them really exist?