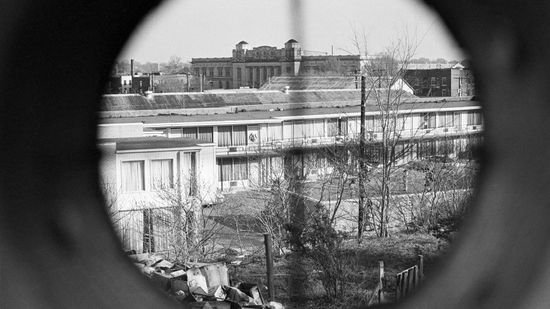 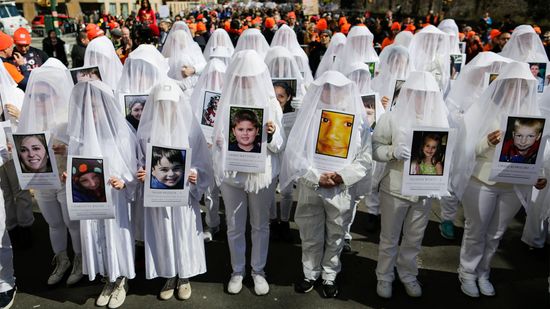 The French and Indian War Was the First 'Real' World War 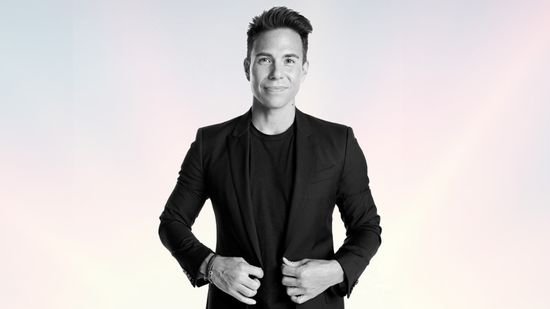 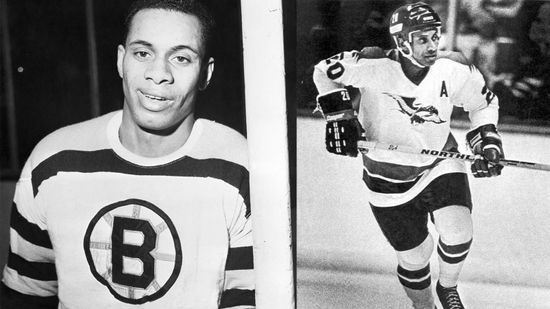 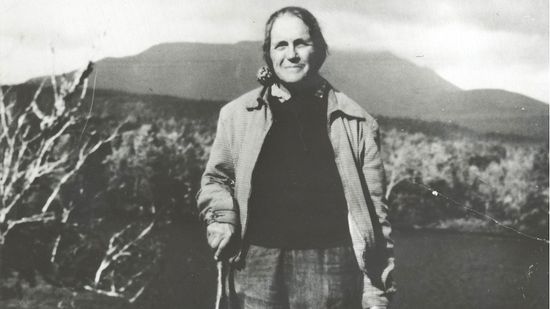 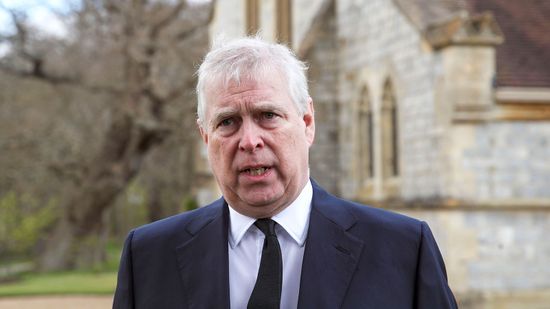 Is Prince Andrew Still in Line for the Throne?

Finland Is Definitely Happy, but Is it Part of Scandinavia?

What Billions in U.S. Aid Accomplished in Afghanistan: 5 Questions Answered

The Puritans who conducted the witchcraft trials in Salem, Mass., suspected the devil was at work in their society. But could the madness have been caused by drugs?

Though the ancient Greeks get a lot of credit for building the foundation of today's civilization, many of their ideas came from the Kemites. Who were they, and what did they teach the Greeks?

A few Nazi leaders escaped justice after World War II. Who are they, and how are people trying to bring them to justice more than 50 years later?

Genghis Khan is said to have killed 1,748,000 people in one hour. Did he really do it? And if not, what really happened?

Who Was America's First Murderer?

The first recorded murder in America was committed by someone who came over on the Mayflower. Who was it, and why did he do it?

Did the Chinese discover America years before Christopher Columbus? Learn about the evidence that supports the claim that Asian seafarers touched down in the Americas before the famous European explorer.

Some untrue historical events have been passed down for so many years that they have become truths. See our list of 10 historical misconceptions, including Sir Walter Raleigh's Cloak and Lady Godiva's Naked Ride.